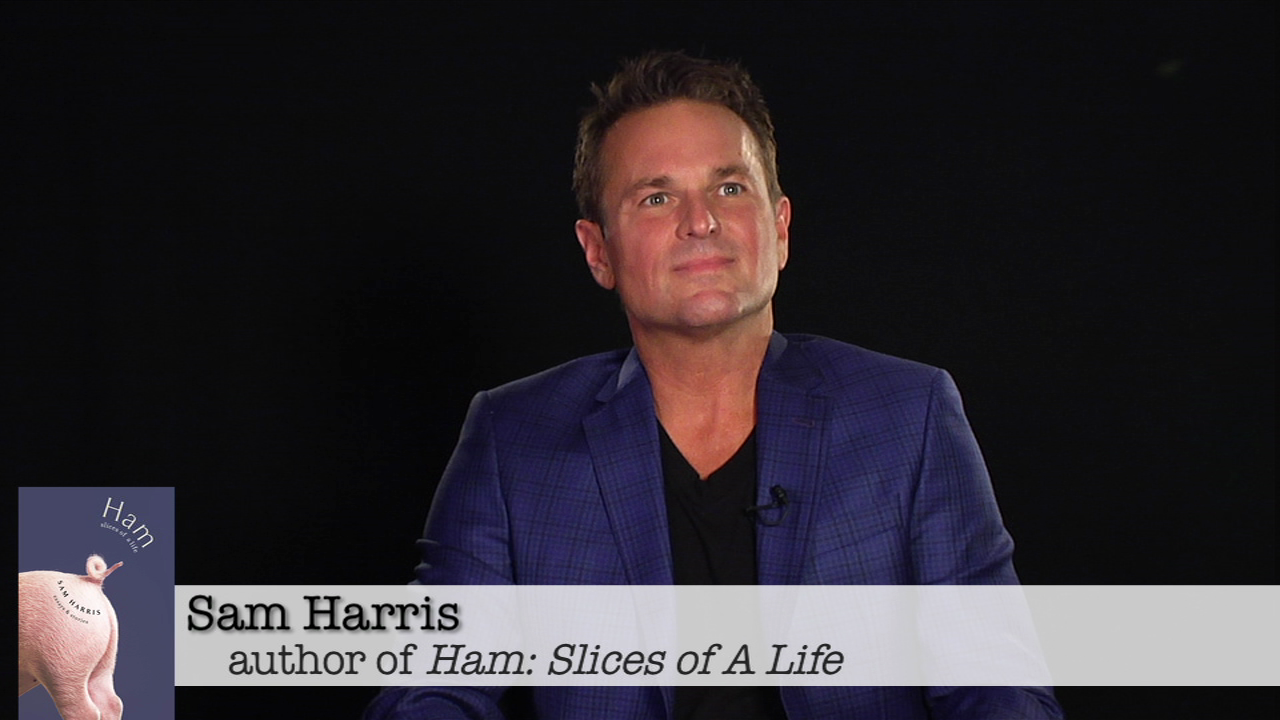 Sam Harris: What Are You Reading?

Sam Harris on his new memoir, HAM: Slices of a Life

Sam Harris’s diversified career has run the gamut from singer and songwriter to actor on Broadway, film, and television to writer, director, and producer. His now legendary performances on TV’s Star Search led to a multi-million selling recording career. Sam has several studio CDs to his credit and has toured the world in concert, played the White House, Carnegie Hall, with the Boston Pops, and with Cyndi Lauper’s True Colors tour. He is also a Tony nominated Broadway star (The Life, Grease, The Producers), and starred in numerous off-Broadway productions including Joseph and the Amazing Technicolor Dream Coat, Hair, Pippin, Jesus Christ Superstar, Cabaret, The Jazz Singer, and The First Wives Club. Sam was a series regular on the CBS series, The Class, and has appeared on numerous television shows as an actor and also a popular talk show guest. Behind the scenes, he created and co-wrote the TBS television series, Down to Earth, the musical Hurry! Hurry! Hollywood!, and Liza’s Back at the Palace (which won the Tony Award), co-produced the television special Love Letter to New York, and wrote and directed the concert event New York's Finest. He now adds author to his long list of accomplishments with the release of his first book: Ham: Slices of a Life. Sam lives in Los Angeles with his husband, Danny, and their child, Cooper. For more information, please visit: SamHarris.com. 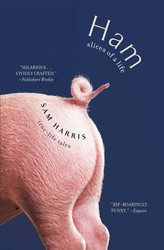