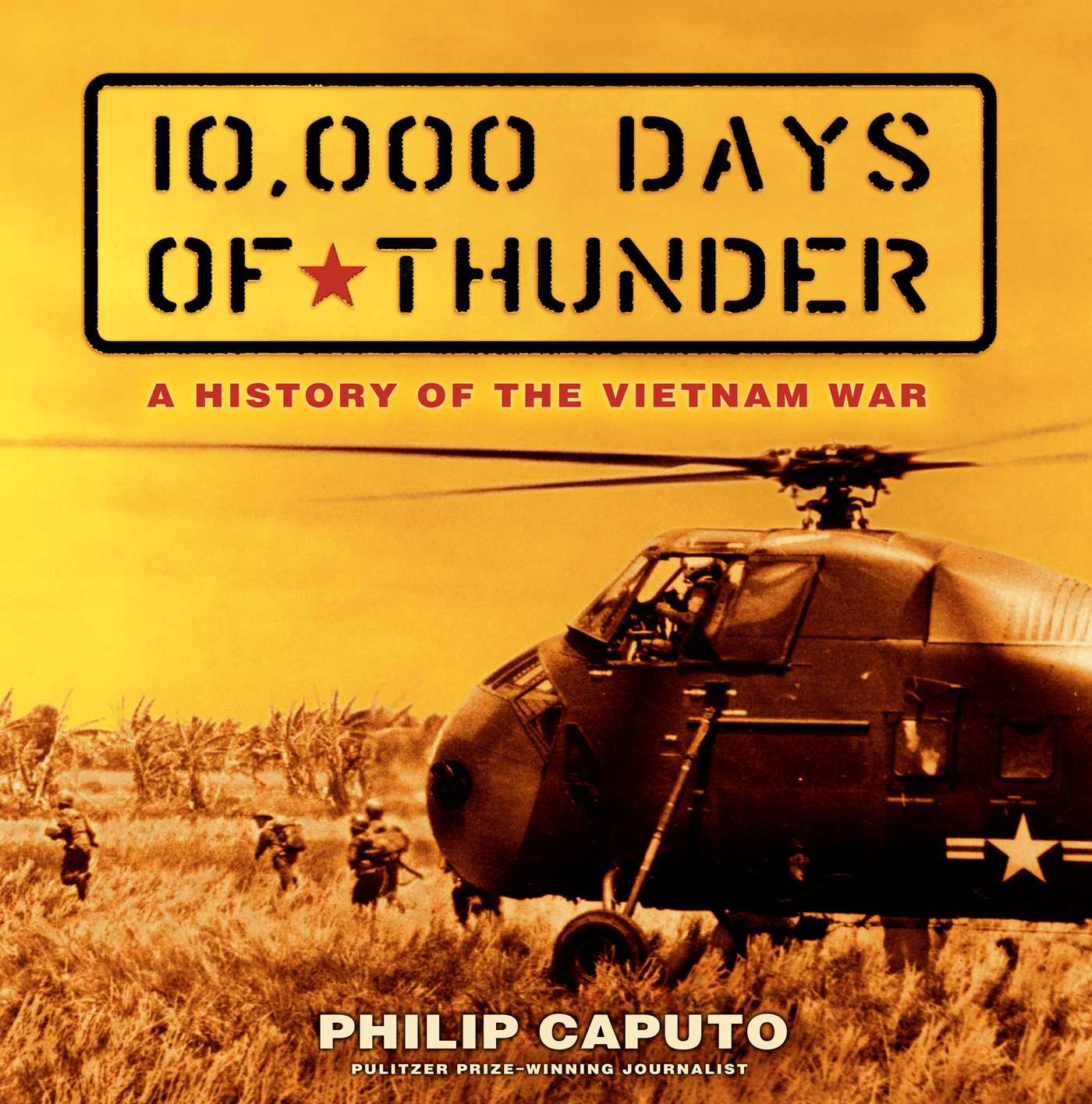 A History of the Vietnam War

A History of the Vietnam War