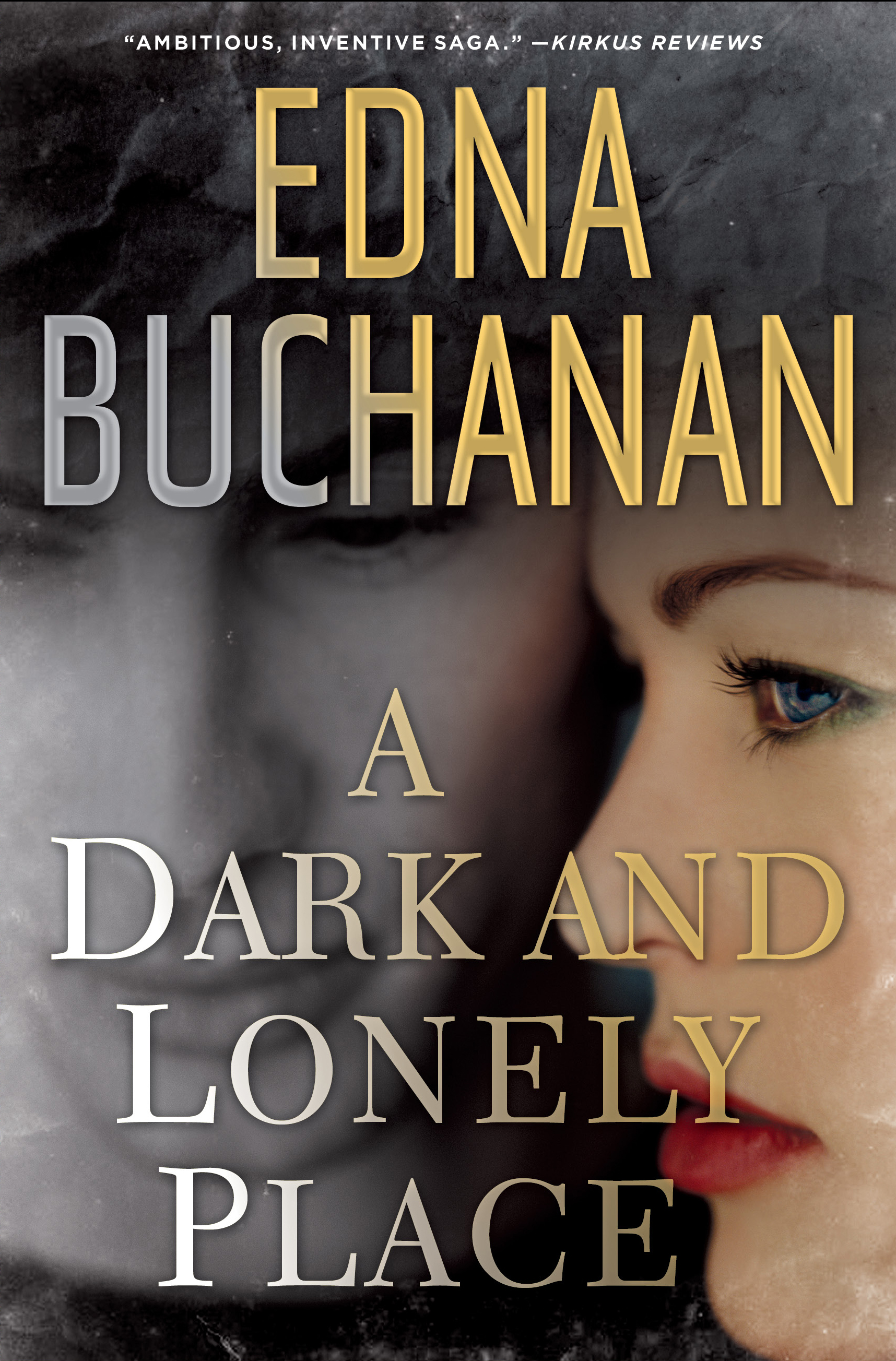 A Dark and Lonely Place

From Pulitzer Prize winner Edna Buchanan, the novel she has always wanted to write: the gripping saga of star-crossed lovers across generations.

From Pulitzer Prize winner Edna Buchanan, the novel she has always wanted to write: the gripping saga of star-crossed lovers across generations. A century ago, when Indians and alligators roamed frontier Miami, the legendary John Ashley was accused of murder and sentenced to hang. He insisted he was innocent and went on the run with his sweetheart, Laura Upthegrove.

John and Laura became the most notorious, colorful, and compelling figures in Florida’s violent outlaw history. Their sensual and dreamy saga is juxtaposed with the taut and suspenseful story of their fictional descendants who share the same love and dangers a hundred years later. In today’s Miami, Homicide Sergeant John Ashley investigates a millionaire’s spectacular murder and instantly recognizes a stunning model linked to the case as the girl who has haunted his dreams since childhood. Her name is Laura, and the lightning-fast attraction is supernaturally mutual.

The homicide case goes bad, Ashley is falsely accused of murder just like his ancestor, and the new lovers go on the run as history repeats itself. The question is, how powerful is the past? Do the present-day renegades stand a chance? Can we change our own destiny? Or must the end always be the same for dangerous people in dangerous times?

In a sweeping epic that explores the inevitability of fate, A Dark and Lonely Place draws the reader into an unforgettable world of intrigue, drama, romance, and tragedy.

PROLOGUE
1904, WEST FLORIDA, NEAR THE MOUTH OF THE CALOOSAHATCHEE RIVER

Joe Ashley came home late, grim and smelling of whiskey. He woke his wife, Leugenia, and their nine children and told them to quickly pack up whatever they wanted to keep because they had to leave at once and would not be back.

“Was there gunplay?” his wife asked. Her eyes fearful in the lamplight, her voice trembled. “Is anybody dead?”

She began to pack her best linens in a wooden chest.

The children, still half-asleep and in their nightclothes, began to gather their belongings, except for John, who was sixteen.

“Where are we going?” he asked his father.

“Get your things together, now, son.”

John dressed quickly, carried his guitar and his banjo out onto the front porch, left them on the steps, and broke into a dead run down the dusty road. The dust, white in the moonlight, looked like silk.

His father stepped out and glared after him.

“It’s that girl,” he said bitterly, then moved to go after the boy.

His wife placed her small, worn hand on his forearm and raised her eyes to his. “He just wants to say goodbye, Joe,” she said softly. “You remember how it was.”

He nodded gruffly and caught her in his long arms.

“I got to get busy,” she said after a moment, and gently extricated herself.

“You can’t bring that sideboard,” he said hoarsely, as she turned away. “It’s too big.”

It had belonged to her grandmother.

“We can fit it in the wagon, Joe. Bobby and two of the girls can ride up front with us.”

He nodded and went to harness up the team.

Laura lived a mile and a half away. John arrived breathless, his lungs bursting. The place was dark. He stood beneath her window and whistled three times like a mourning dove, a signal they sometimes used. When there was no response, he found a feed bucket, carried it to her window, stood on it, and scratched the screen three times.

He heard her whisper in the dark. “John?”

She was suddenly there, a swift shadow in the dark. He couldn’t make out her face or what she wore but recognized her sweet scent, orange blossoms and roses. At that moment a mockingbird burst into a soaring, full-throated, heartbreaking song in the night. John knew he would never forget the sound or that moment.

The front door burst open with a crash as though kicked by a mule. Laura’s stepfather loped barefoot across the creaky porch in his long johns, brandishing his breech-loading, double-barreled shotgun.

“I got you now, boy!” he shouted. “Freeze right there! Caught you dead to rights climbing into my little girl’s bedroom!”

John stood his ground, heart pounding. He felt no fear. He could die now, he thought, with no regret, outside her window.

“No, sir,” he said boldly. “I did not try to climb into your daughter’s room. I would never do that. I just tried to get her attention, to tell her something important.”

Laura’s mother, in nightclothes and a hairnet, materialized like an apparition on the porch. Laura’s brother, Dewitt, trailed after her. “Mama, what’s happening?”

“What could you have to tell our Laura at this time of the night?” her stepfather asked, then racked one into the chamber.

John turned to her. “Don’t worry, Laura,” he said softly. “We’re leaving tonight. I came to say goodbye. You are my girl, aren’t you?”

“Goodbye? When are you coming back, John?”

He shrugged. “Don’t know, Laura. But I will, I promise. Remember that. I’ll be back!” Out the corner of his eye he saw her stepfather advance.

“Get down from there, you son of a bitch, now!”

“Sorry, darlin’,” he said. It was the first time he had called her that. He liked the sound of it as he stepped off the feed bucket.

“You’re damn lucky, boy. Last time I came this close to shooting somebody, I did it! Kilt me a Yankee. Git outta here now, afore I shoot you too!”

John stole a fleeting glance at her window then left the way he came. When he arrived home, heartsick and out of breath, the house was empty, his family gone. He and their dog, a bluetick hound that emerged from the woods behind the house, followed the wagon’s tracks for two miles before they caught up with it. His father reached down and with a strong arm lifted both the boy and the dog into the wagon. His mother hugged his neck. “We worried about you, son.”

“No need, Mama. We’re together. Everything’s all right.” To cry in front of his mother would not be a manly thing to do.

Clouds drifted across the moon’s face, darkening the trail ahead. Joe Ashley constantly searched the shadowy road behind them, to see if anyone was following.

John regretted all the things he didn’t say to Laura. Too late now. With a ragged sigh he wrapped his arm around his little brother Bobby who was sitting up, sound asleep.

Is she asleep too? John wondered. Or awake and thinking of me? He knew he’d see her again. But how? And when? 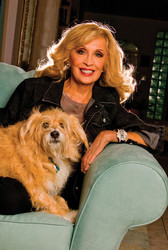 Edna Buchanan worked The Miami Herald police beat for eighteen years, during which she won scores of awards, including the Pulitzer Prize and the George Polk Award for Career Achievement in Journalism. Edna attracted international acclaim for her classic true-crime memoirs, The Corpse Has a Familiar Face and Never Let Them See You Cry. Her first novel of suspense, Nobody Lives Forever, was nominated for an Edgar Award.

A Dark and Lonely Place