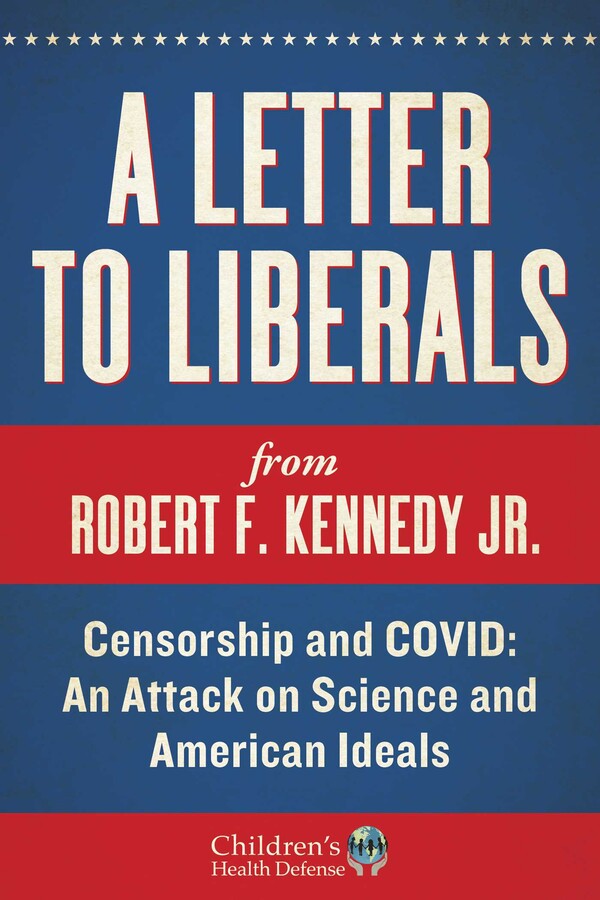 A Letter to Liberals

Censorship and COVID: An Attack on Science and American Ideals

A Letter to Liberals

Censorship and COVID: An Attack on Science and American Ideals