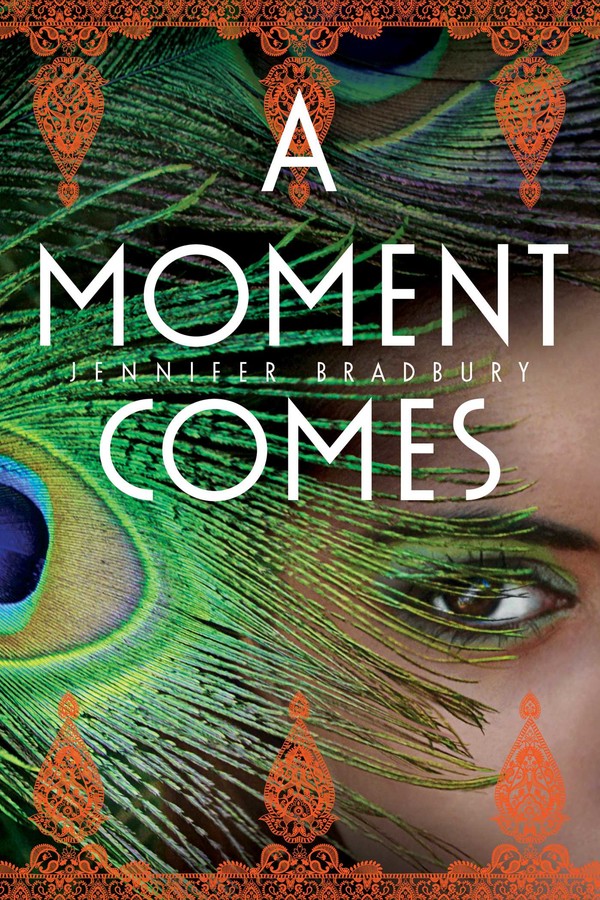 Before India was divided, three teens, each from wildly different backgrounds, cross paths. And then, in one moment, their futures become irrevocably intertwined.

Tariq. Anupreet. Margaret. As different as their Muslim, Sikh, and British names. But in one moment, their futures become entirely dependent on one another’s.

While the rest of India anxiously awaits the upcoming partition that will divide the country into two separate religious states, eighteen-year-old Tariq focuses on his own goal: to study at Oxford. But for a Muslim born and raised in India, there is no obvious path to England—until Tariq is offered a job translating for one of the British cartographers stationed in India, tasked with establishing the new borders.

Margaret, the cartographer’s daughter, has only just arrived in India. But already she has discovered it to be hot, loud, and dull. She can’t go anywhere alone for fear of the riots and violence. Eager for a distraction, she finds one in Tariq.

But it’s Anupreet, another member of the staff, who has truly captured Tariq’s eye. She’s strikingly beautiful—but she’s a Sikh, so not someone Tariq should even be caught looking at. And yet he’s compelled to…

Against the backdrop of the nearly forgotten history of the partition of India, Jennifer Bradbury, as if with strands of silk, weaves together the heart-pounding tale of three teenagers on wildly different paths, on the verge of changing each other’s lives forever. 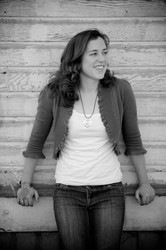 Jennifer Bradbury is the author of the middle grade novel River Runs Deep and of several critically acclaimed young adult novels, including A Moment Comes, Wrapped, and her debut, Shift—which Kirkus Reviews called “fresh, absorbing, compelling” in a starred review. Shift was picked as an ALA and a School Library Journal Best Book for Young Adults and is also on numerous state reading lists. A rock climber herself, she is also a teacher in Burlington, Washington, where she lives with her family.