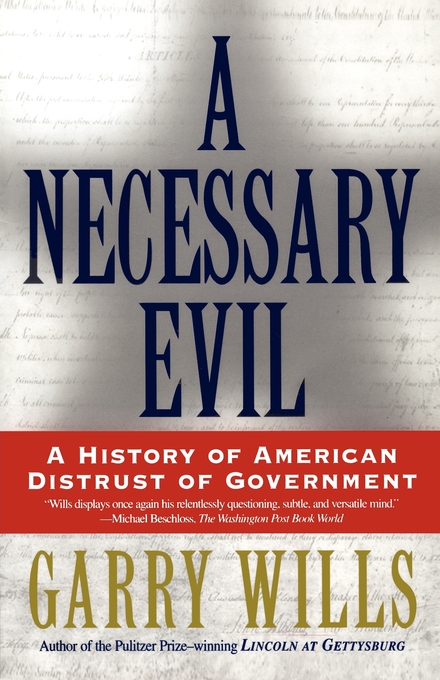 A History of American Distrust of Government

A History of American Distrust of Government