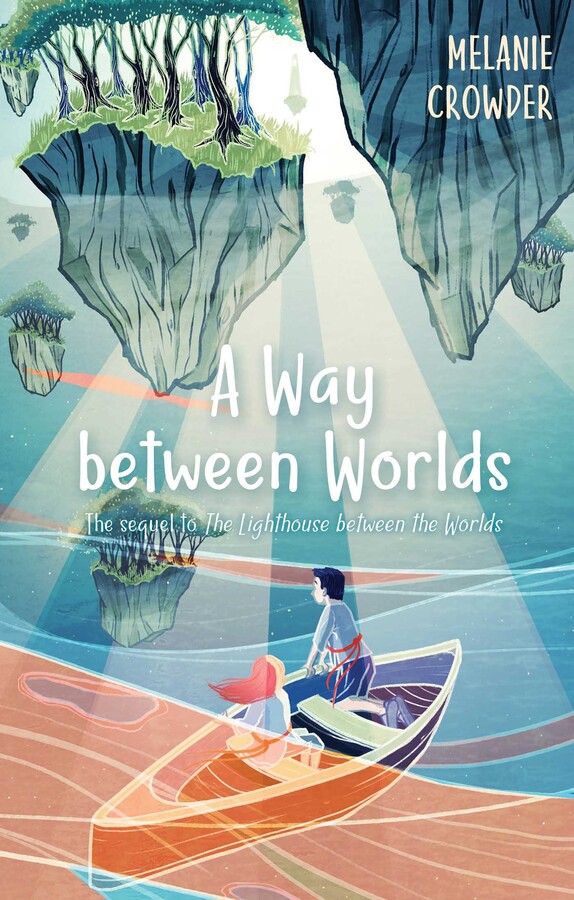 A Way between Worlds

A Way between Worlds