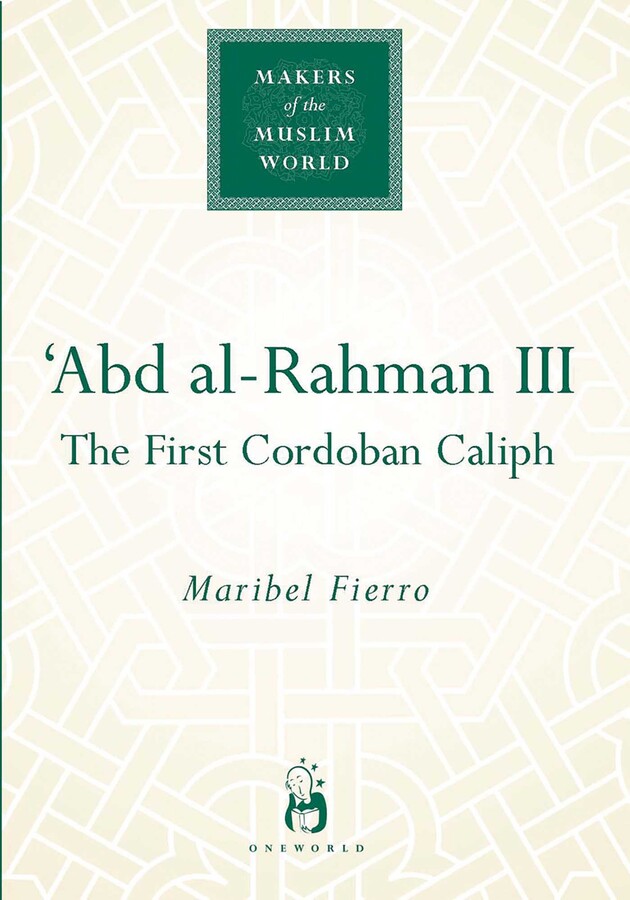 Abd al-Rahman III (891 - 961) was the greatest of the Umayyad rulers of Spain and the first to take the title of Caliph. During his reign, Islamic Spain became wealthy and prosperous. He founded the great Caliphate of Madinat al-Zahra at Cordova and did much in his lifetime to pacify his realm and stabilise the borders with Christian Spain. He died at the apex of his power on Oct. 15, 961.

2 AL-ANDALUS BEFORE THE SECOND UMAYYAD CALIPHATE 5

Arabs and Berbers, the Muslim tribesmen who conquered al-Andalus

The conquered population and the process of conversion

Muslims against Muslims: the Umayyad confrontation with Arabs, Berbers, and Muwallads

The adoption of the caliphal title and the minting of gold

Extending Umayyad power in the frontier regions: the fall of Toledo and Zaragoza

Betrayal: the battle of Simancas-Alhandega (939)

Relationships with the Christian polities

Conflict with the Fatimids and North African policies

5 THE CALIPH’S FAMILY AND HIS MEN

Men of the sword and men of the pen

Hierarchies and egalitarianism among the Muslim population

The carrot and the stick

The writing of history

Scholars and men of letters

Religious policies and the Maliki identity

APPENDIX: How do we know what we know about ‘Abd al-Rahman III?

More books in this series: Makers of the Muslim World