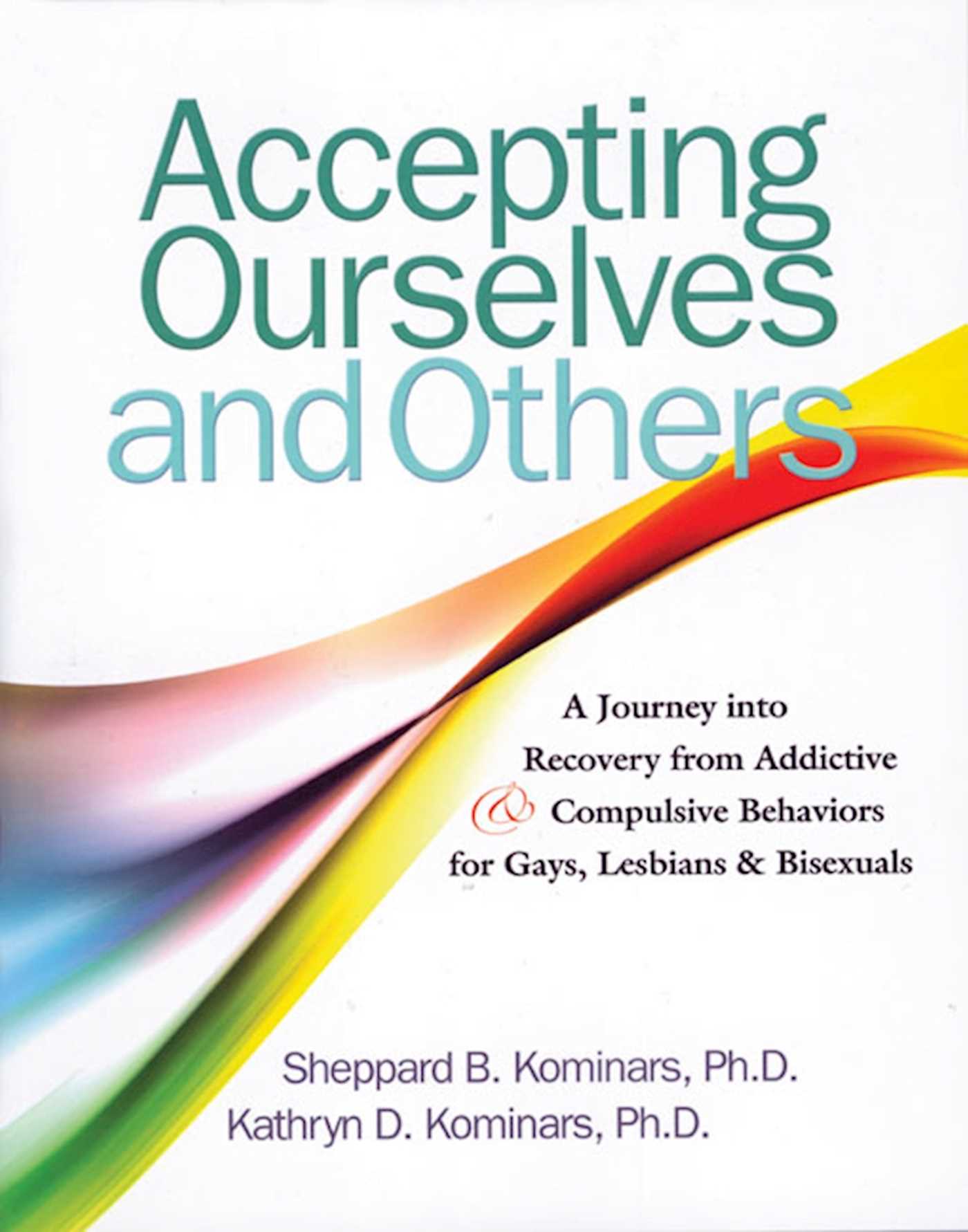 Accepting Ourselves and Others

A Journey into Recovery from Addictive and Compulsive Behaviors for Gays, Lesbians and Bisexuals

By Sheppard B Kominars and Kathryn D. Kominars
LIST PRICE $19.95

Accepting Ourselves and Others examines the issue of recovery as it affects the homosexual and bisexual communities, as well as their friends, family, and therapists

An estimated 10 million addicts and alcoholics in the U.S. are homosexual or bisexual. In fact, the rate of substance addiction rises from one in ten in the general community to perhaps as many as one in three in the gay community. Accepting Ourselves, first published in 1989, was the first book to address the problems and needs of substance abusers in the homosexual community. Now, in this fully revised and expanded second edition which includes a workbook format, Accepting Ourselves and Others examines the issue of recovery as it affects the homosexual and bisexual communities of the nineties, as well as their friends, family, and therapists. The authors address the relationship between substance abuse and being a sexual minority both within and outside of traditional Twelve Step models. They also offer new research on the relationship of HIV and AIDS to substance abuse in the gay community, as well as the relationship to other issues such as anxiety, depression, sexual abuse and learning disabilities. A special section developed for therapists assists the professional in working with gay clients suffering from addictive/compulsive behavior by addressing the impact issues such as abstinence, relapse, homophobia, and the prevailing denial of the magnitude compulsive behaviors have on this community. The Kominars offer a road map to those in the gay community searching to understand themselves and their addictive/compulsive behavior, providing invaluable help in maintaining long-term recovery. This book is the first full, in-depth exploration of recovery for gay, lesbian, and bisexual people, and for counselors, therapists, clinicians, and clergy who work with them. Accepting Ourselves and Others is a dynamic, frank primer that gets right at the heart of issues that recovering gay, lesbian, and bisexual people face.

Accepting Ourselves and Others

A Journey into Recovery from Addictive and Compulsive Behaviors for Gays, Lesbians and Bisexuals

By Sheppard B Kominars and Kathryn D. Kominars
LIST PRICE $19.95