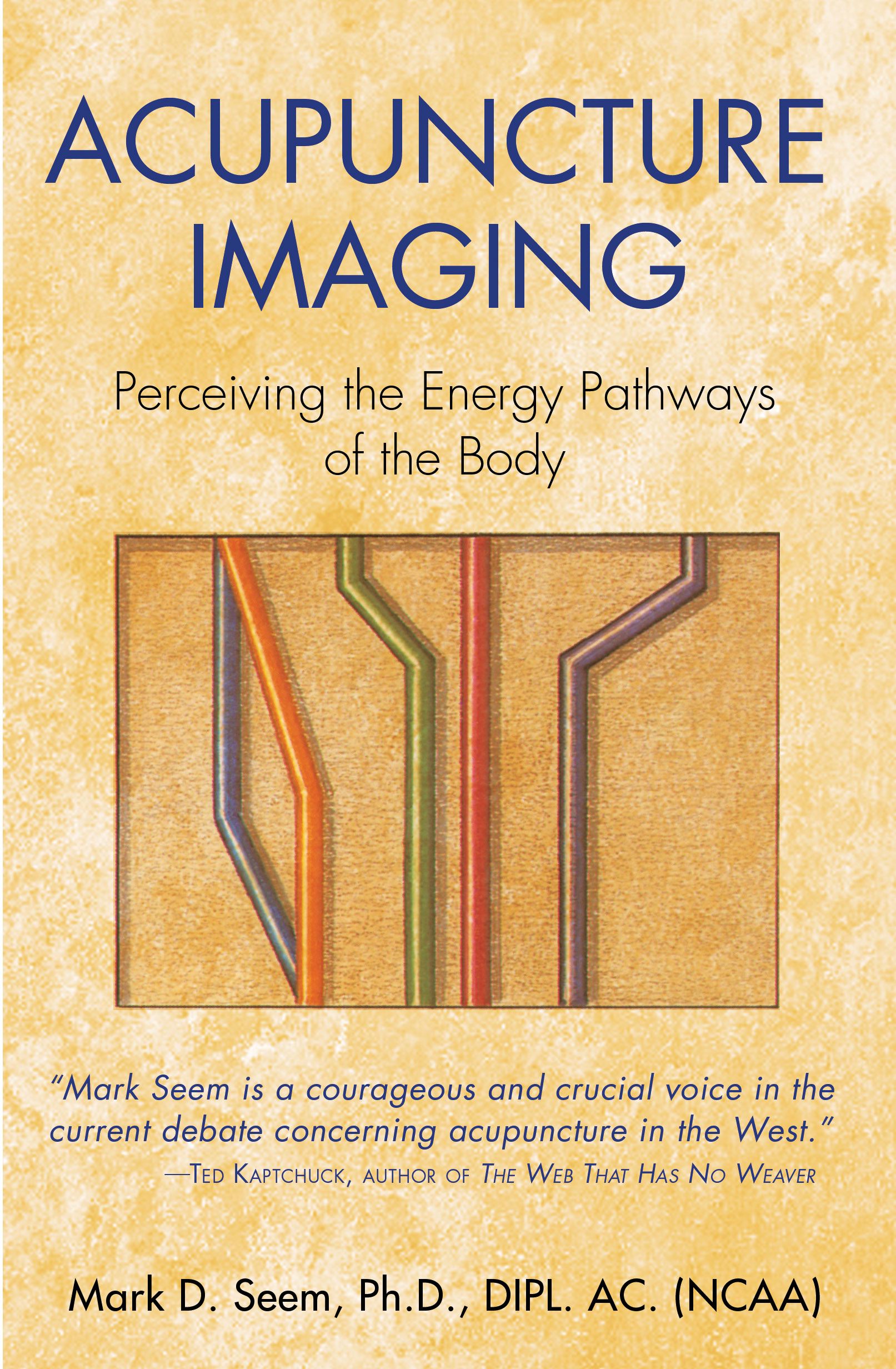 Perceiving the Energy Pathways of the Body

Perceiving the Energy Pathways of the Body