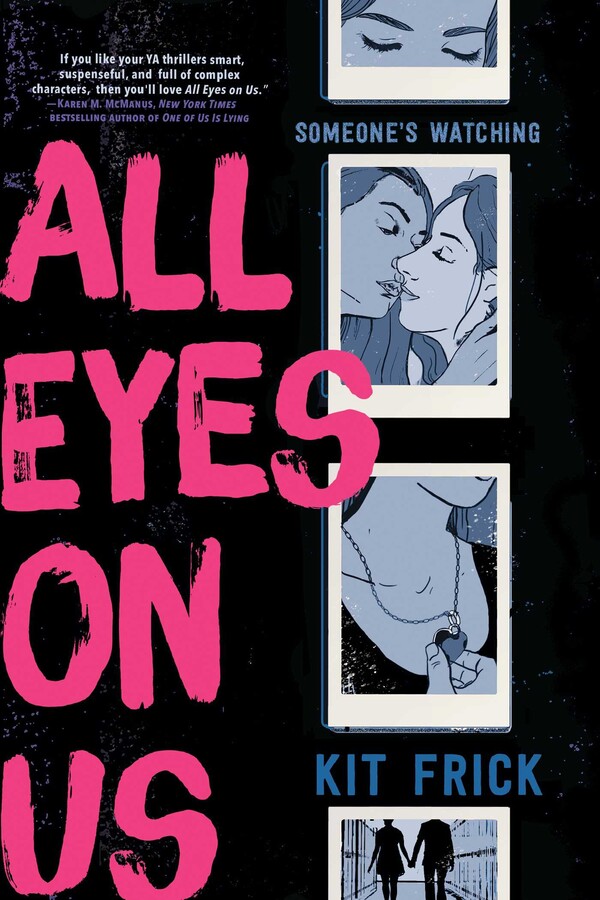 All Eyes on Us

All Eyes on Us