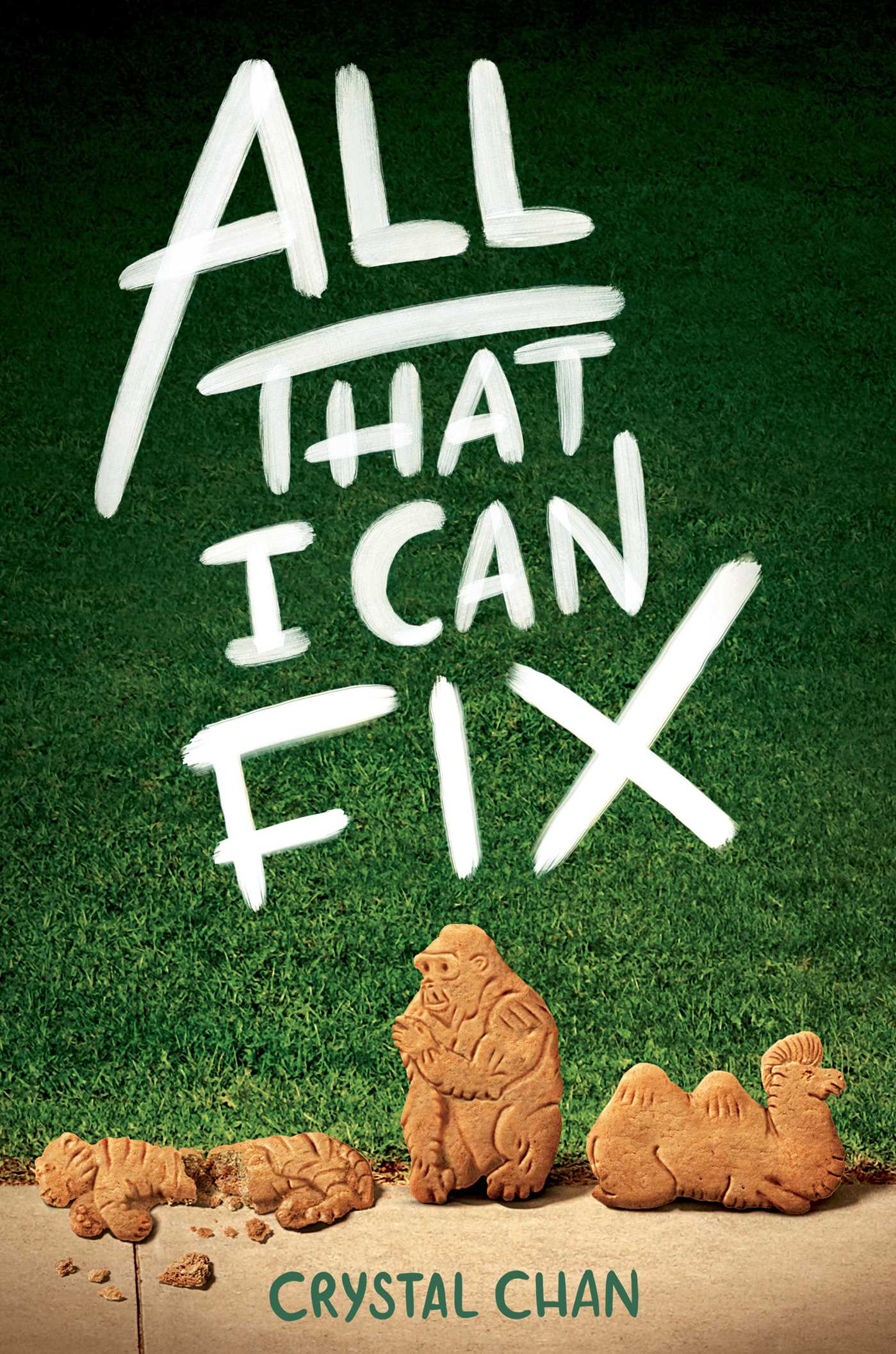 All That I Can Fix

All That I Can Fix