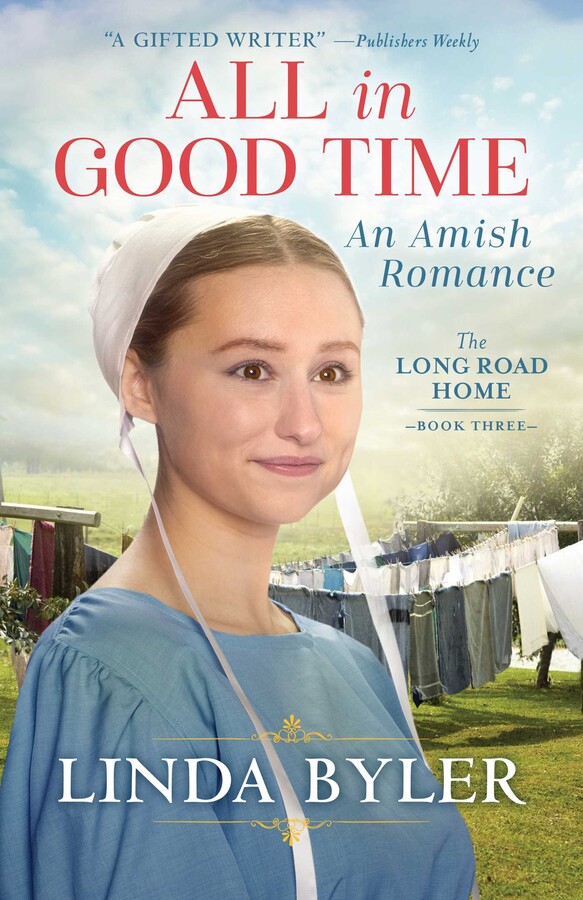 All in Good Time

All in Good Time

More books in this series: The Long Road Home