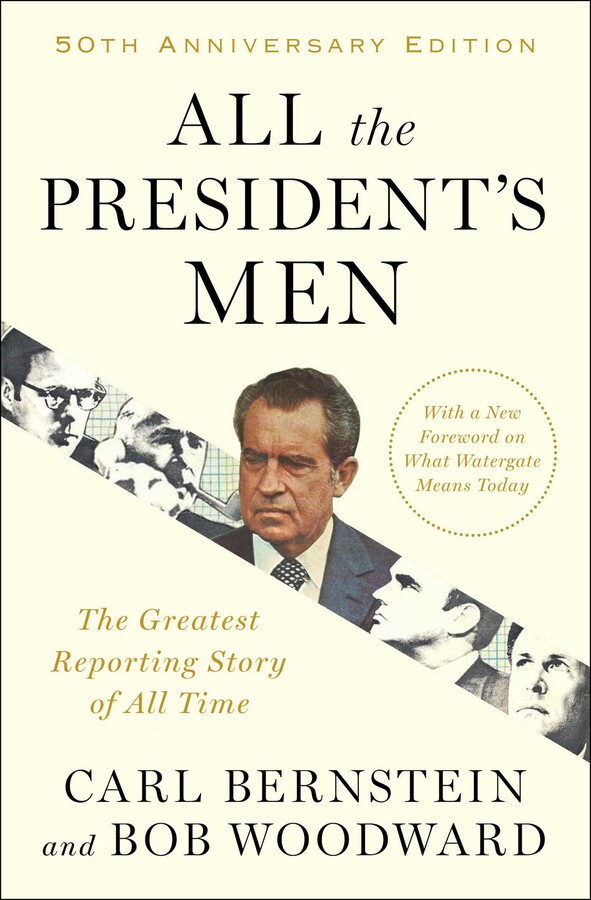 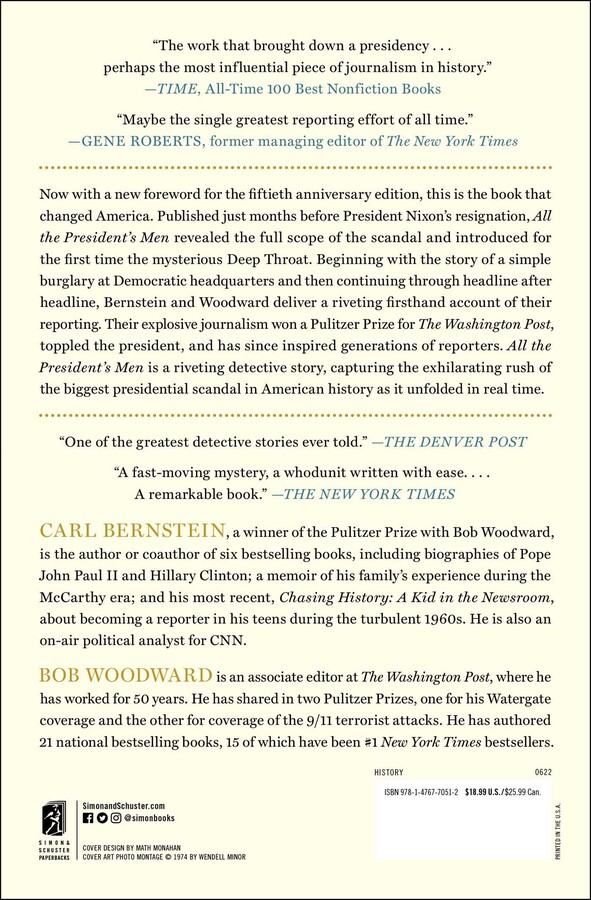 All the President's Men

All the President's Men