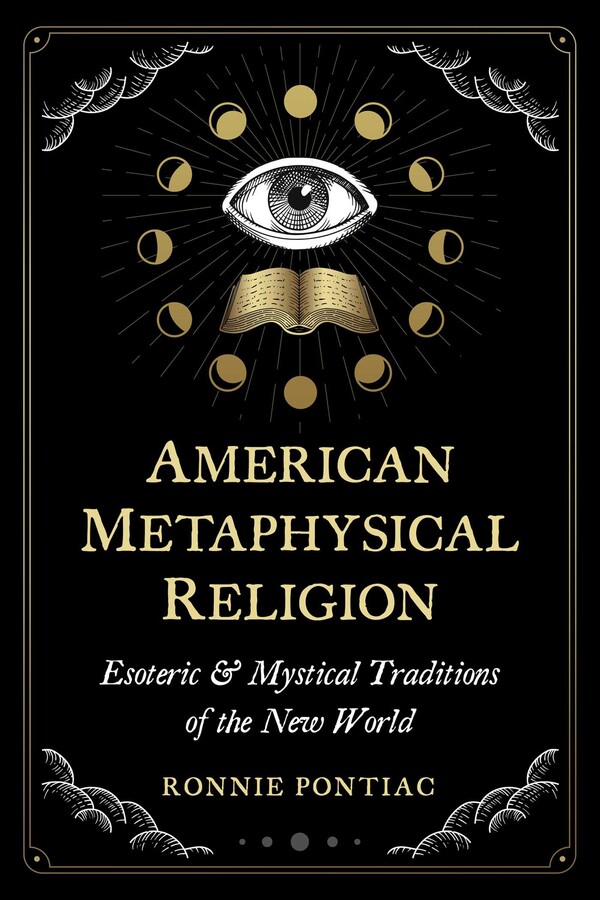 Esoteric and Mystical Traditions of the New World

Esoteric and Mystical Traditions of the New World