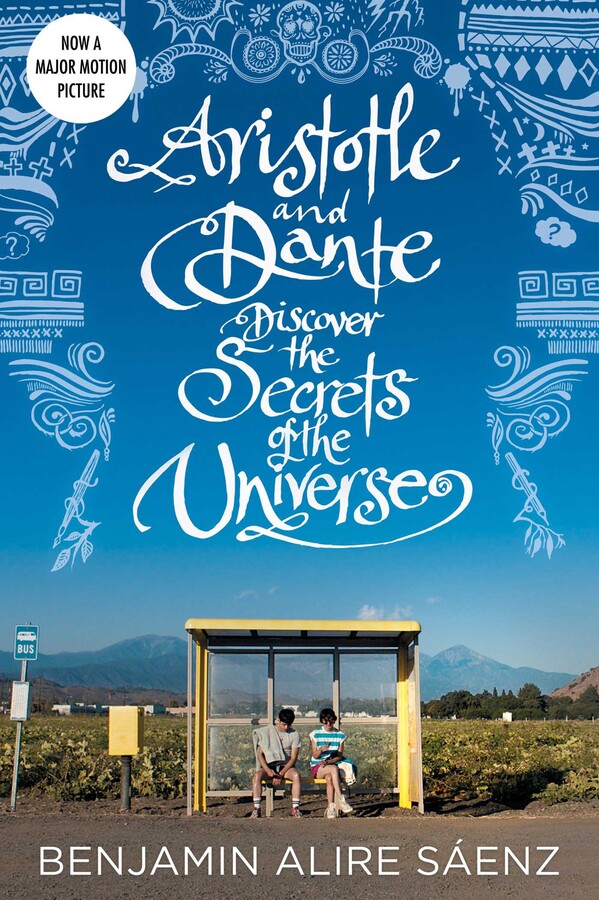 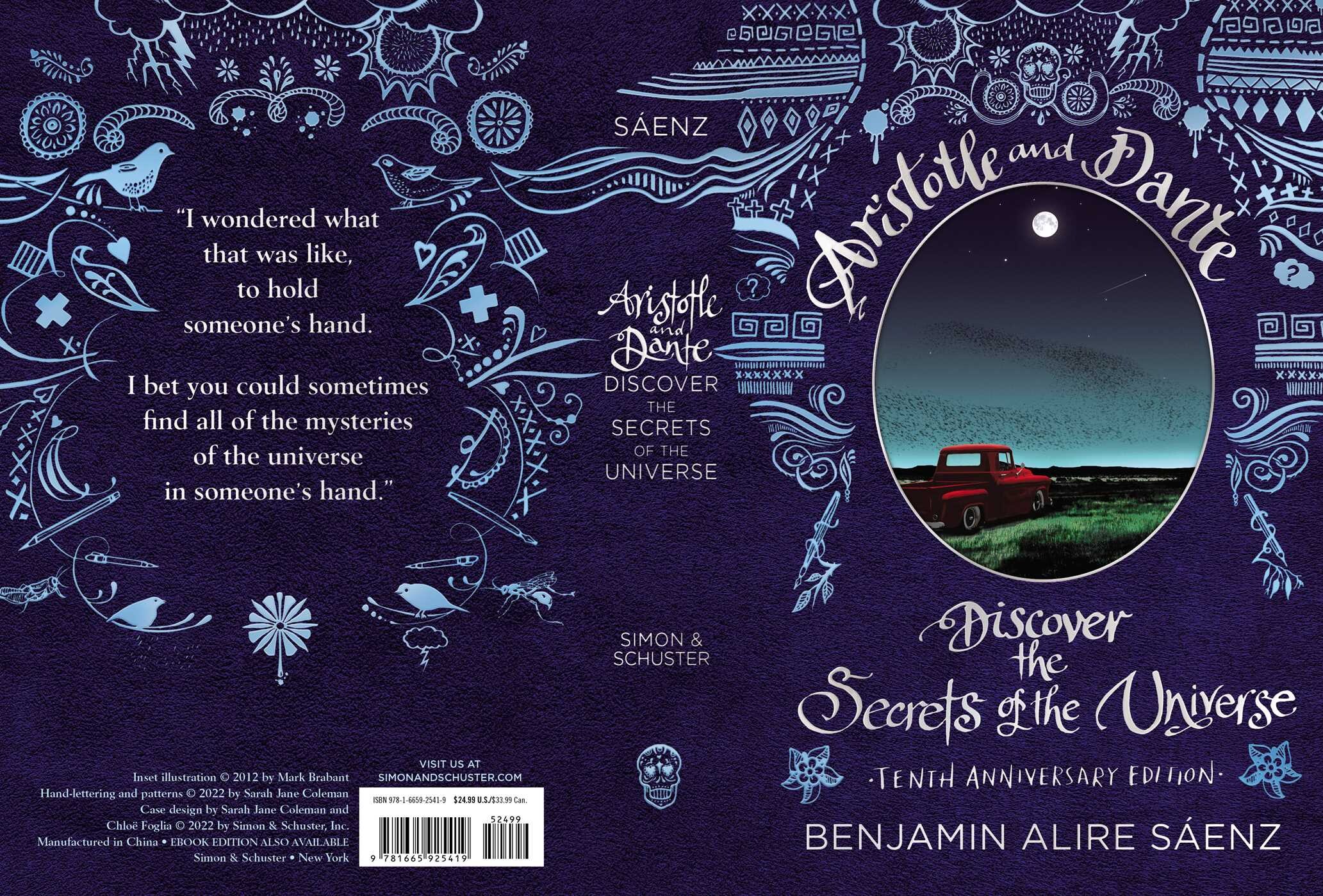 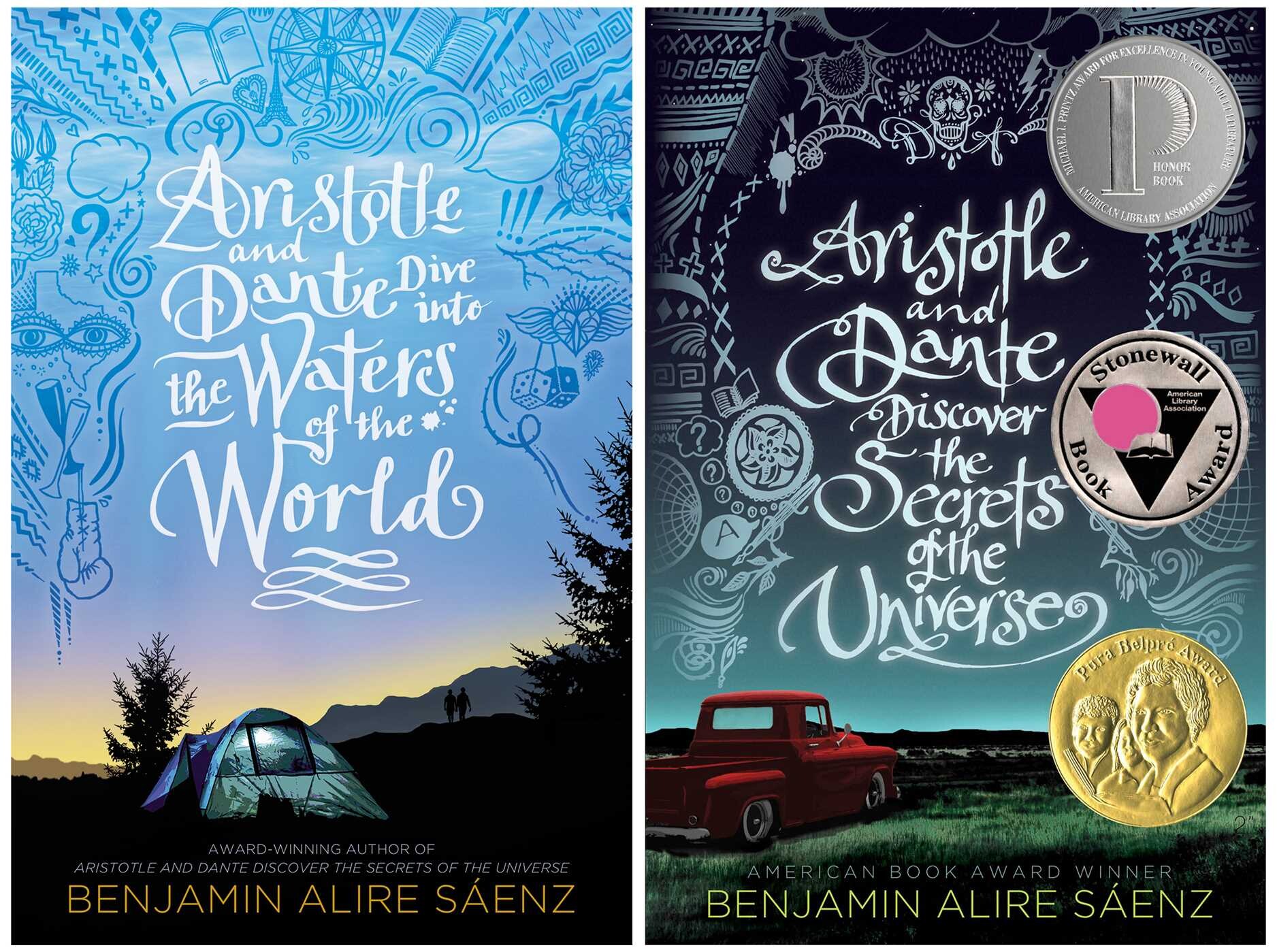 Aristotle and Dante Discover the Secrets of the Universe

Aristotle and Dante Discover the Secrets of the Universe

More books in this series: Aristotle and Dante