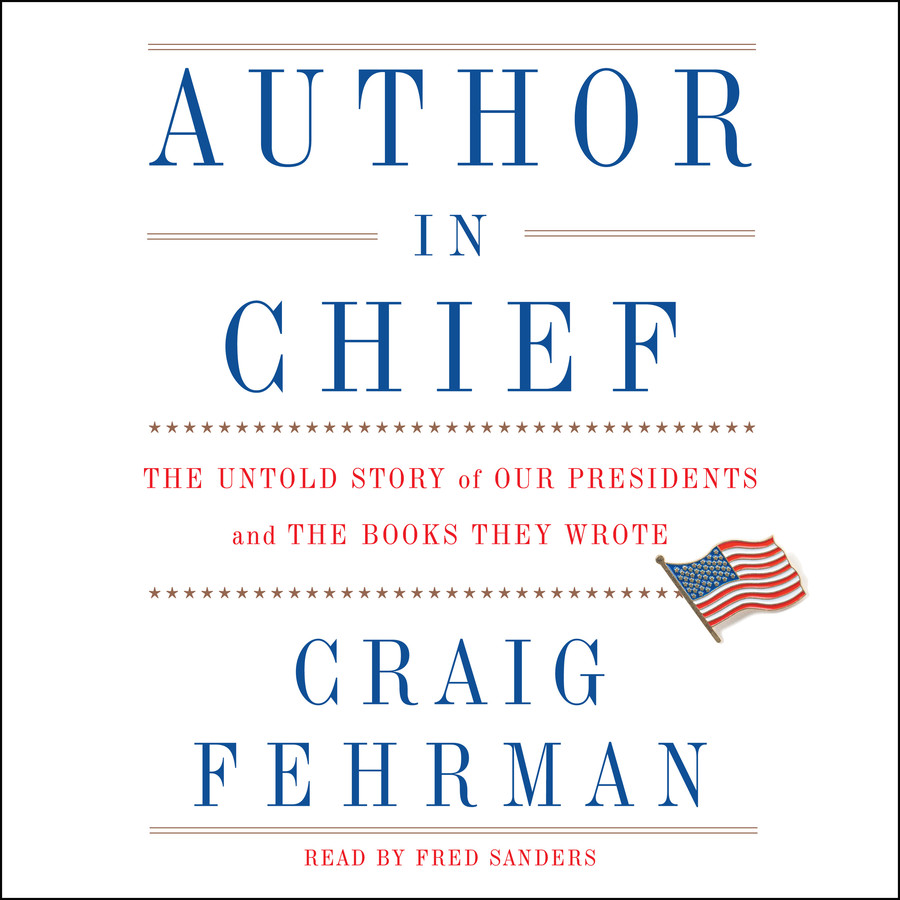 The Untold Story of Our Presidents and the Books They Wrote

“One of the best books on the American presidency to appear in recent years” (The Wall Street Journal) and based on a decade of research and reporting—a delightful new window into the public and private lives America’s presidents as authors.

Most Americans are familiar with Abraham Lincoln’s famous words in the Gettysburg Address and the Eman­cipation Proclamation. Yet few can name the work that helped him win the presidency: his published collection of speeches entitled Political Debates between Hon. Abraham Lincoln and Hon. Stephen A. Douglas. Lincoln labored in secret to get his book ready for the 1860 election, tracking down newspaper transcripts, editing them carefully for fairness, and hunting for a printer who would meet his specifications. Political Debates sold fifty thousand copies—the rough equivalent of half a million books in today’s market—and it reveals something about Lincoln’s presidential ambitions. But it also reveals something about his heart and mind. When voters asked about his beliefs, Lincoln liked to point them to his book.

In Craig Fehrman’s “original, illuminating, and entertaining” (Jon Meacham) work of history, the story of America’s presidents and their books opens a rich new window into presidential biography. From volumes lost to history—Calvin Coolidge’s Autobiography, which was one of the most widely discussed titles of 1929—to ones we know and love—Barack Obama’s Dreams from My Father, which was very nearly never published—Fehrman unearths countless insights about the presidents through their literary works.

Presidential books have made an enormous impact on American history, catapulting their authors to the national stage and even turning key elections. Beginning with Thomas Jefferson’s Notes on the State of Virginia, the first presidential book to influence a campaign, and John Adams’s Autobiography, the first score-settling presiden­tial memoir, Author in Chief draws on newly uncovered information—including never-before-published letters from Andrew Jackson, John F. Kennedy, and Ronald Reagan—to cast fresh light on the private drives and self-doubts that fueled our nation’s leaders.

We see Teddy Roosevelt as a vulnerable first-time author, struggling to write the book that would become a classic of American history. We see Reagan painstakingly revising Where’s the Rest of Me?, and Donald Trump negotiating the deal for The Art of the Deal, the volume that made him synonymous with business savvy. Alongside each of these authors, we also glimpse the everyday Americans who read them.

“If you’re a history buff, a presidential trivia aficionado, or just a lover of American literary history, this book will transfix you, inform you, and surprise you” (The Seattle Review of Books). 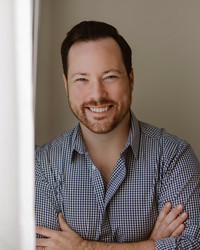 Craig Fehrman is a journalist and historian who’s written for The New York Times, The Washington Post, and The Wall Street Journal, among others. He lives in Indiana with his wife and children.

"This absorbing audiobook is surprising in many ways, not least of which are the vivid stories that bring each American president's struggles with his writing (or ghostwriting) alive. While some, like John Adams, wrote to settle scores and preserve their legacy, others, like John F. Kennedy, wrote to promote their candidacy. With his warm voice and clear diction, narrator Fred Sanders ably recounts anecdotes that reveal each president's insecurities, intellect, and, often, ego. But their stories also reveal how the reading public evolved over our country's history, aided in the late nineteenth century by the establishment of Andrew Carnegie's network of public libraries. The result is a rich political and social history of the republic, seen through the prism of books, their presidential authors, and readers."

The Untold Story of Our Presidents and the Books They Wrote