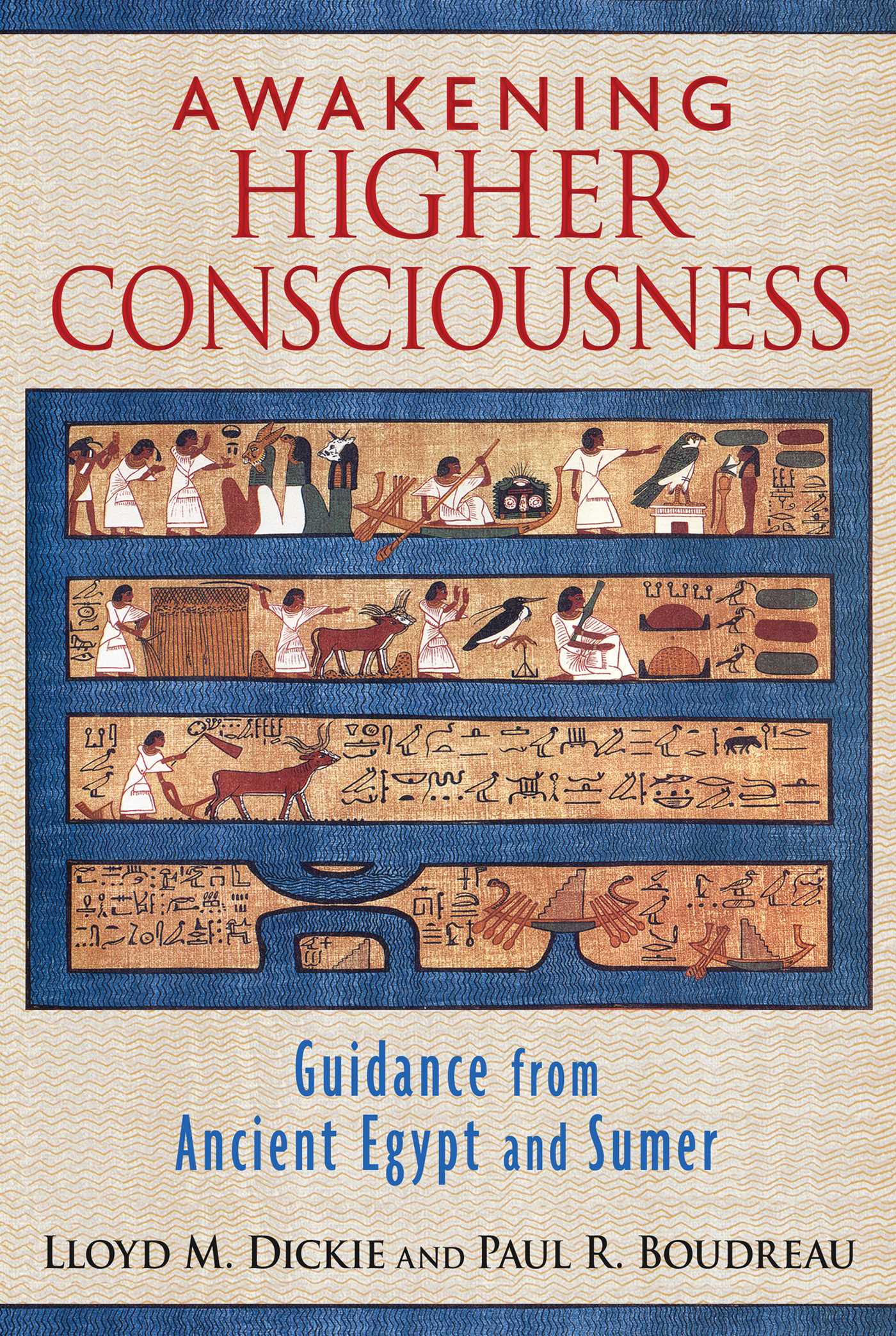 Guidance from Ancient Egypt and Sumer

Guidance from Ancient Egypt and Sumer