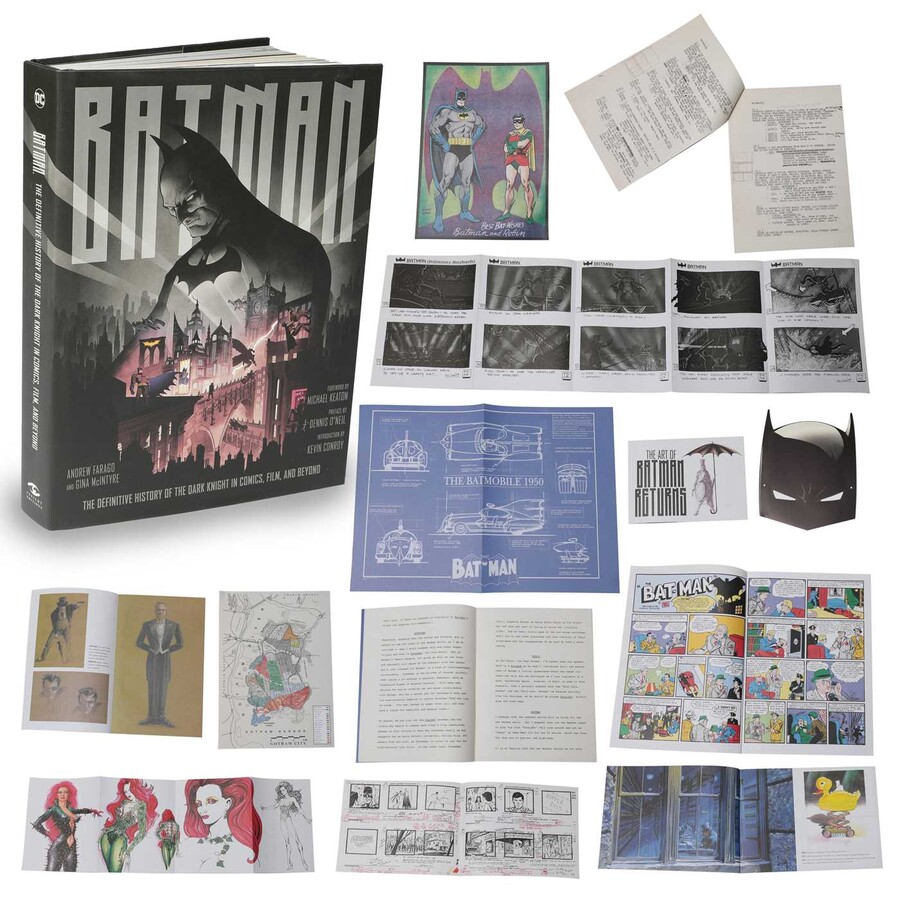 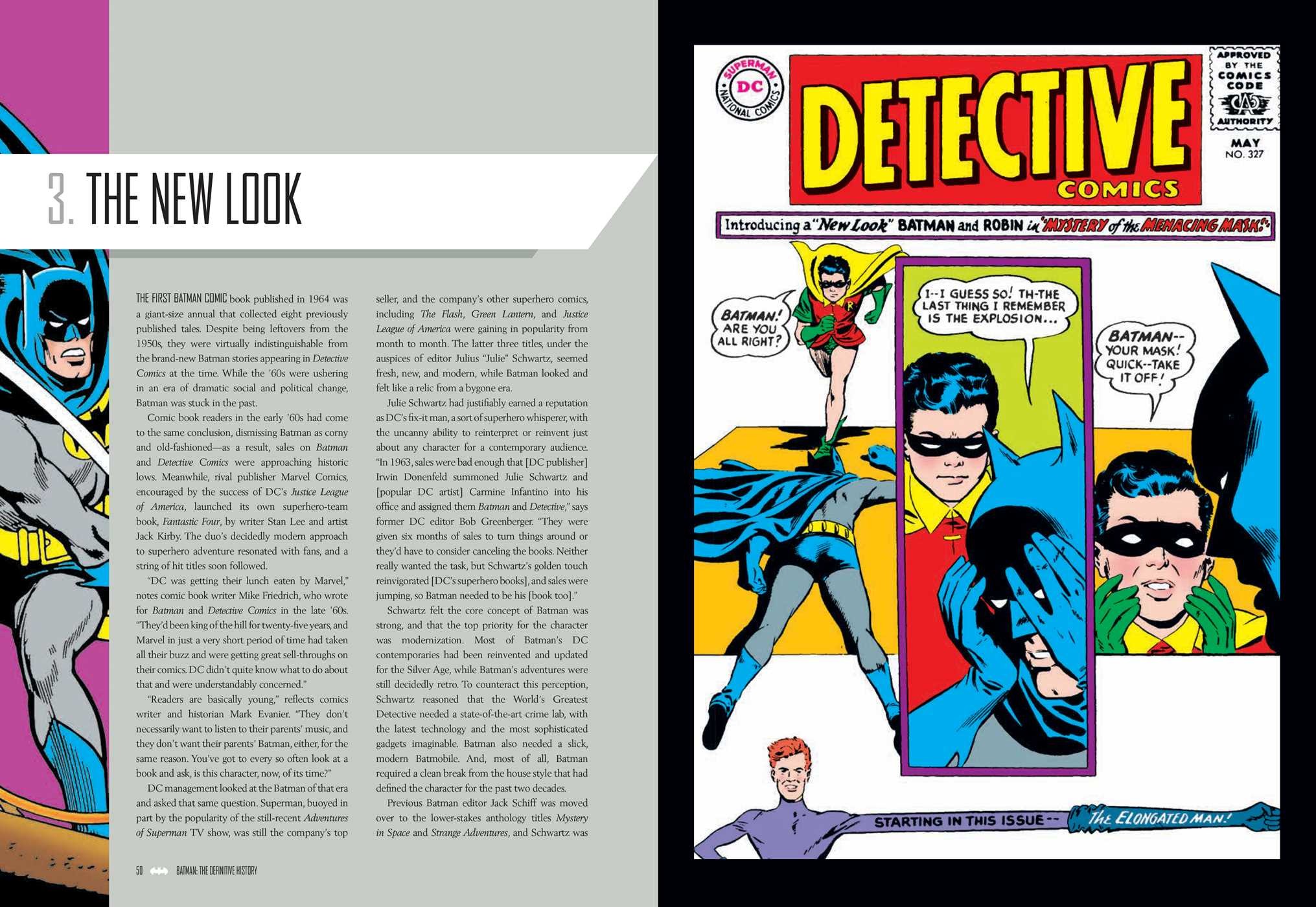 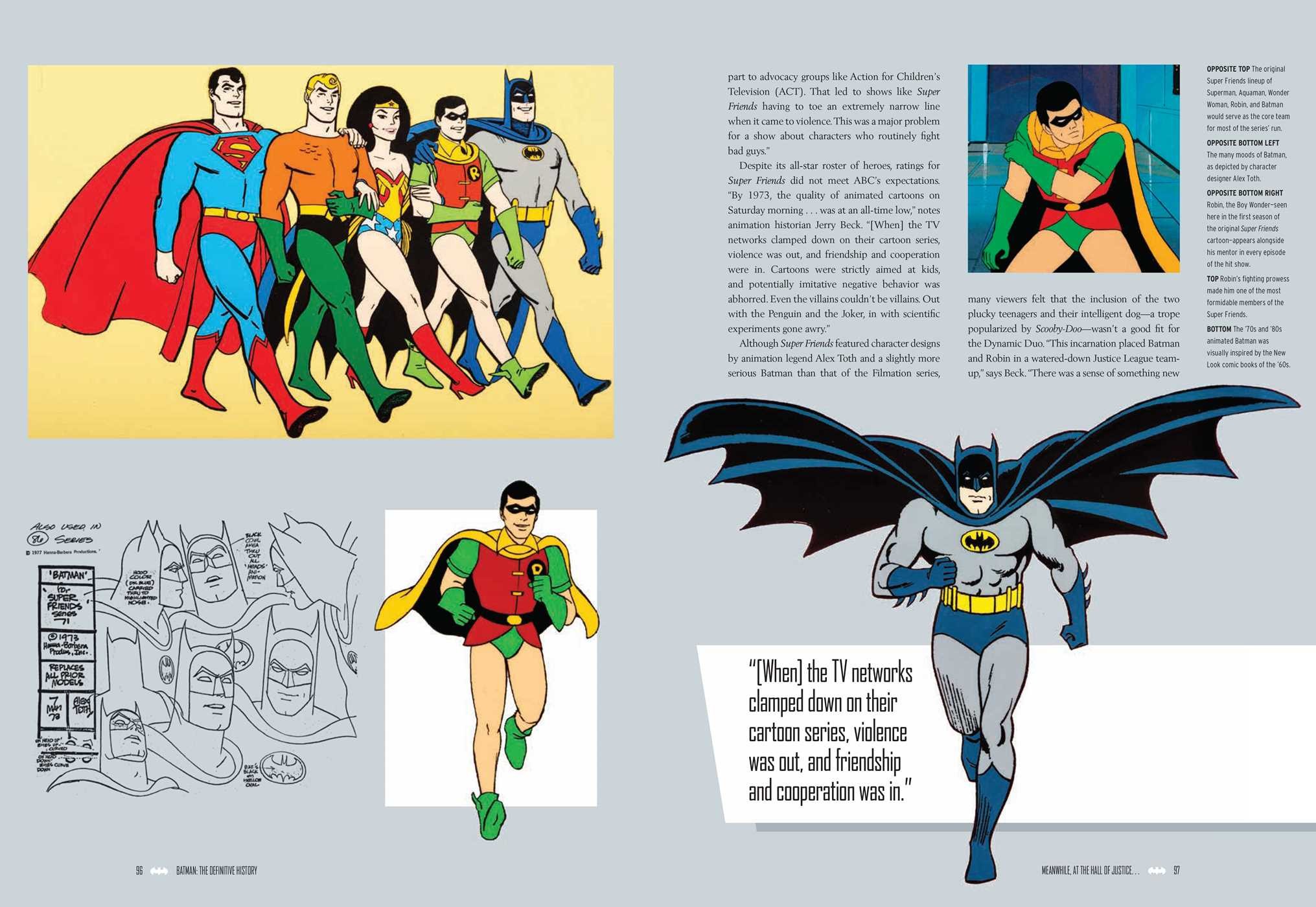 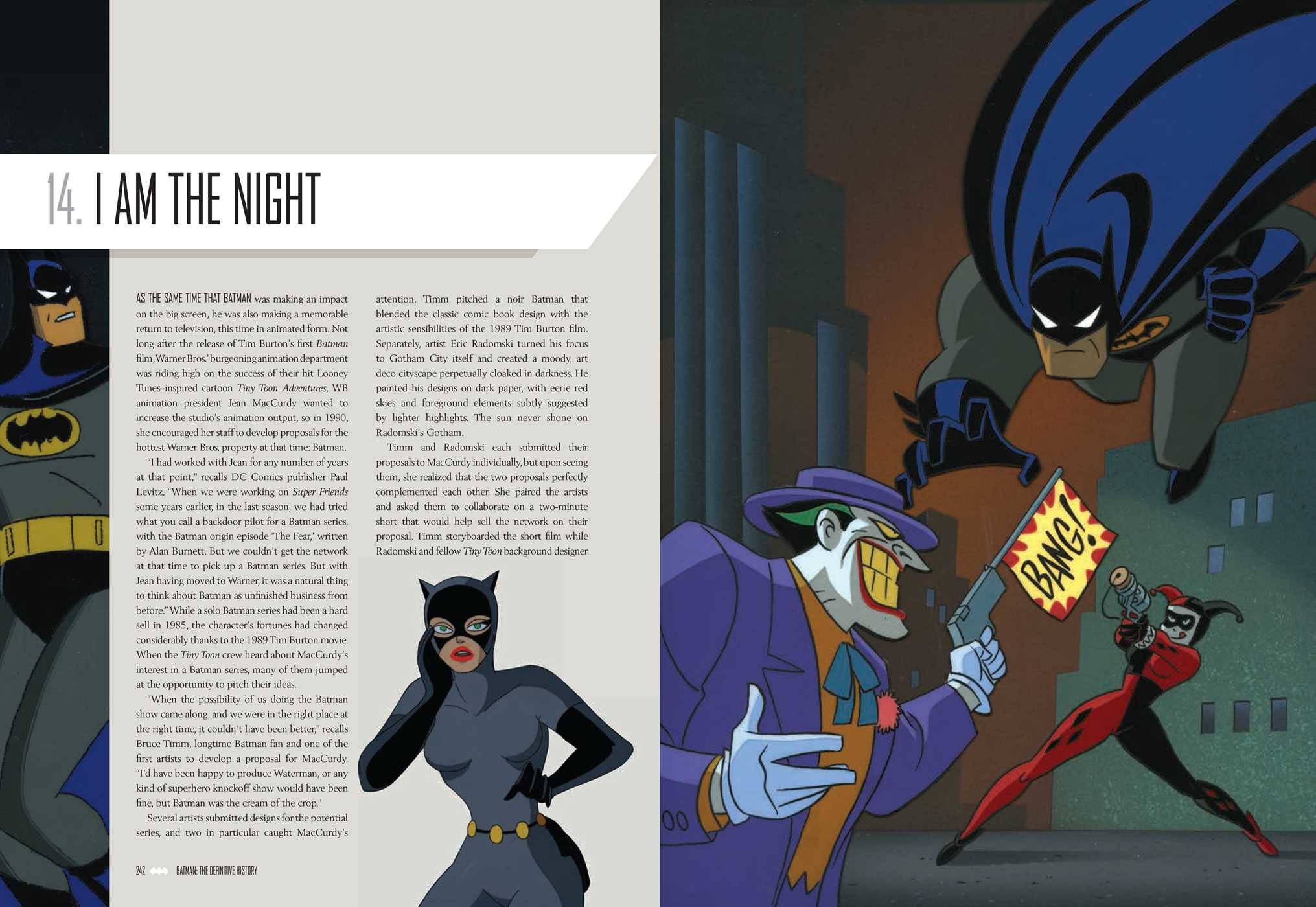 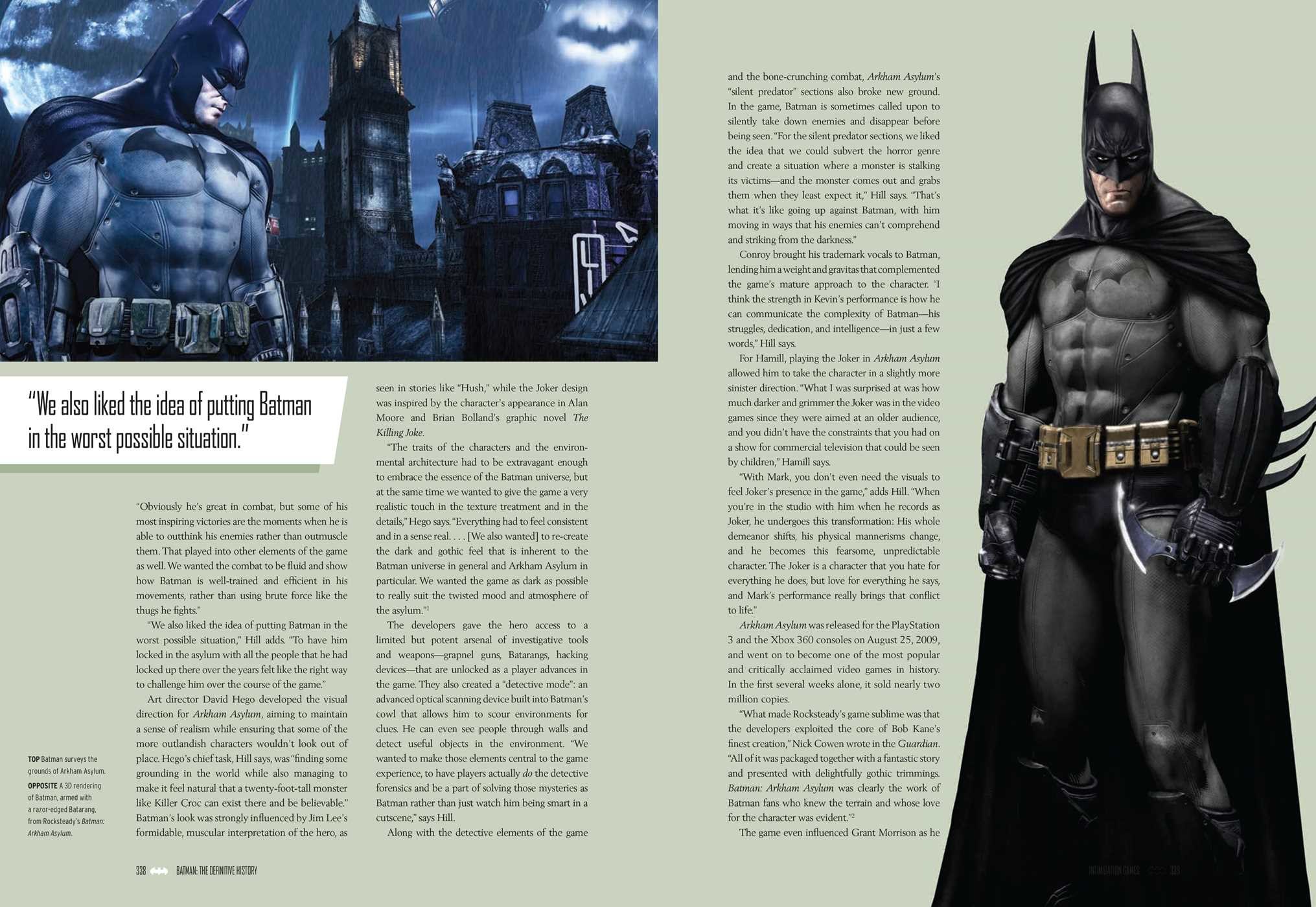 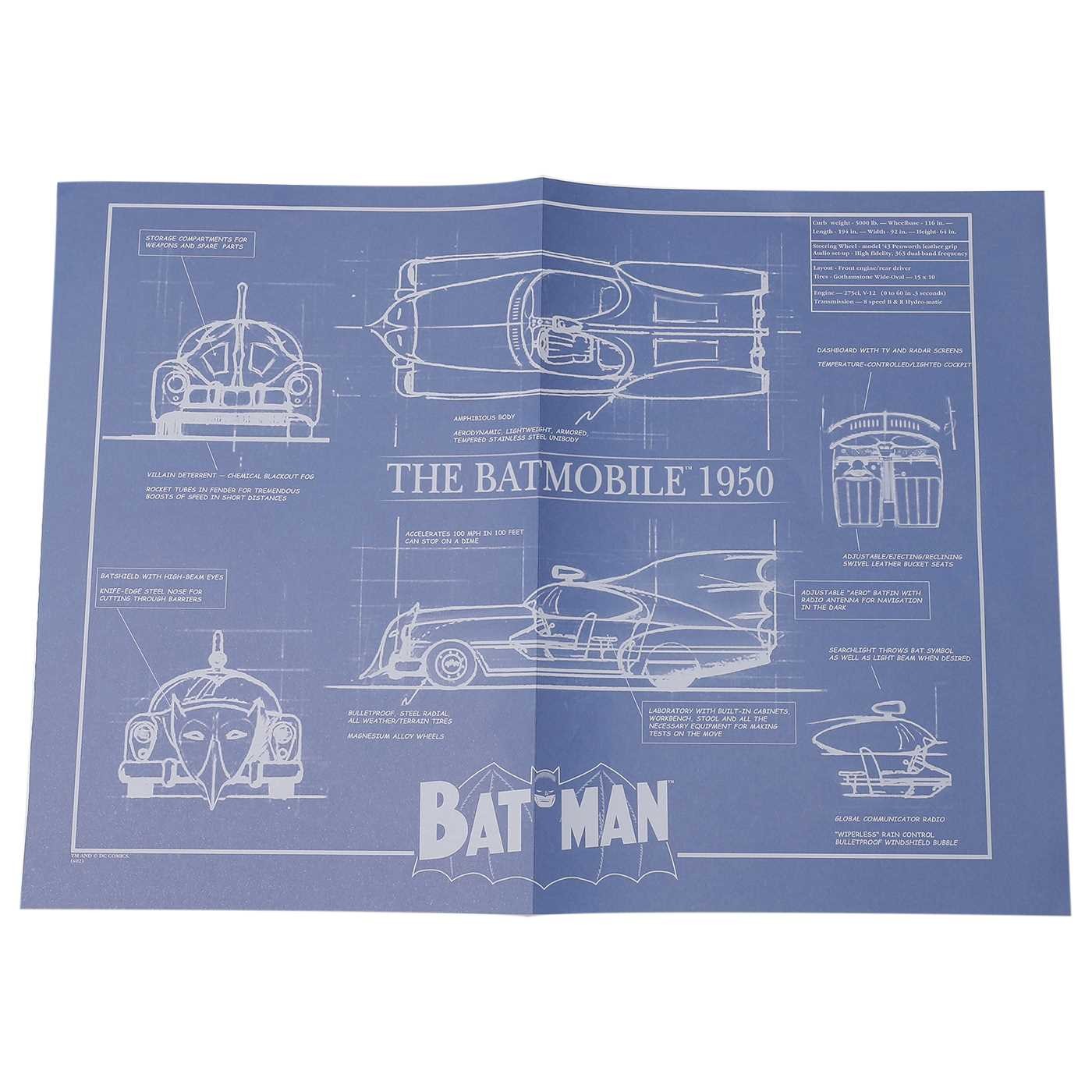 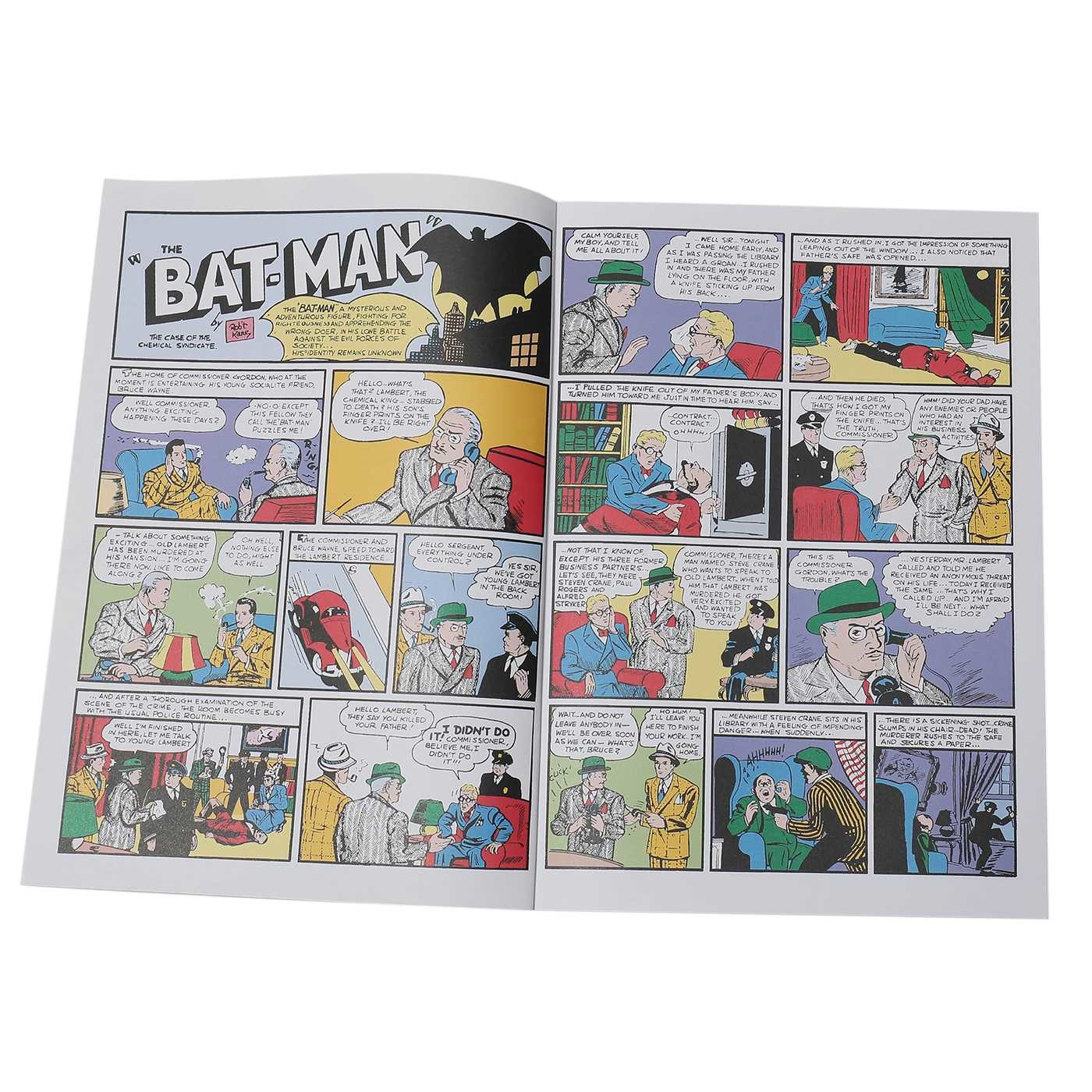 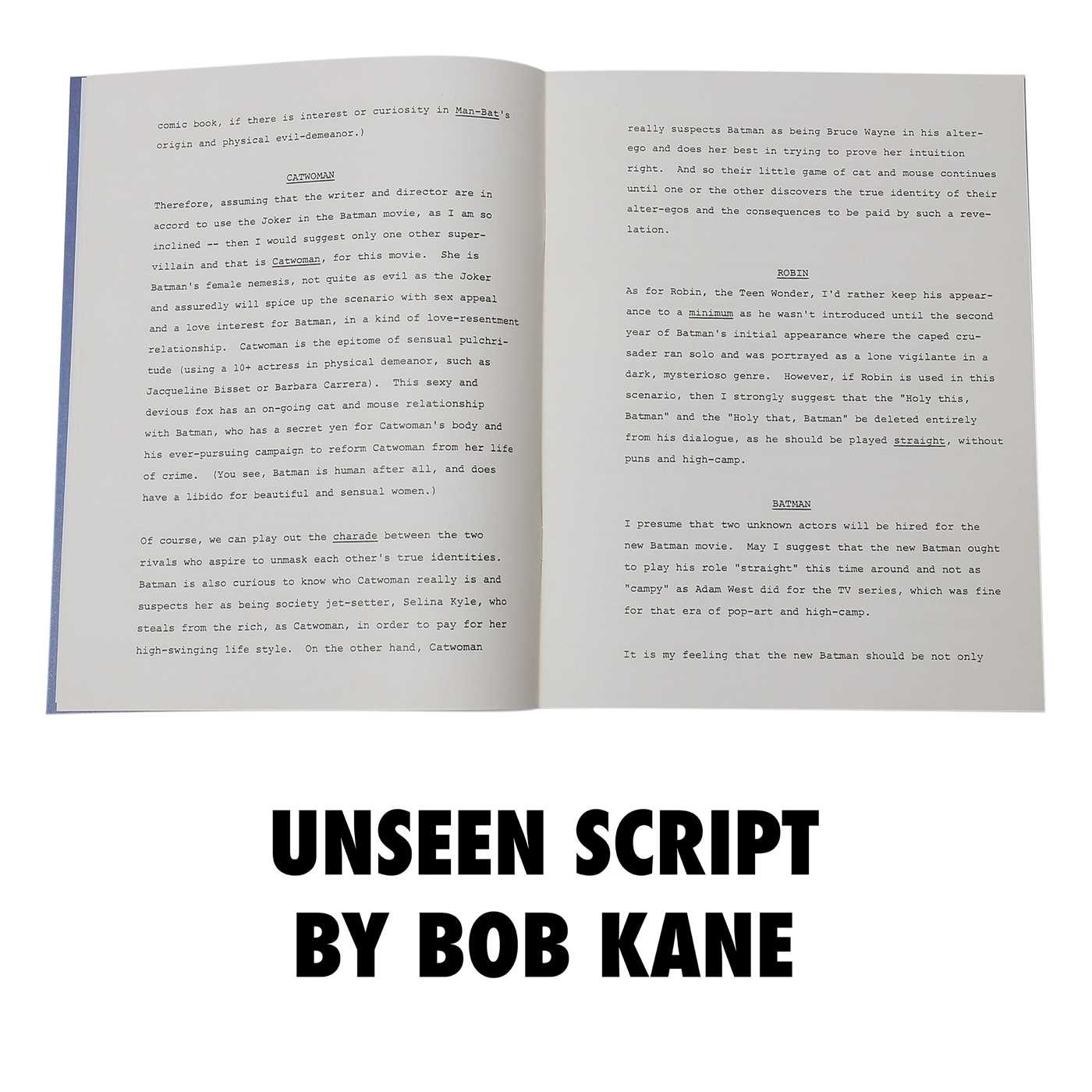 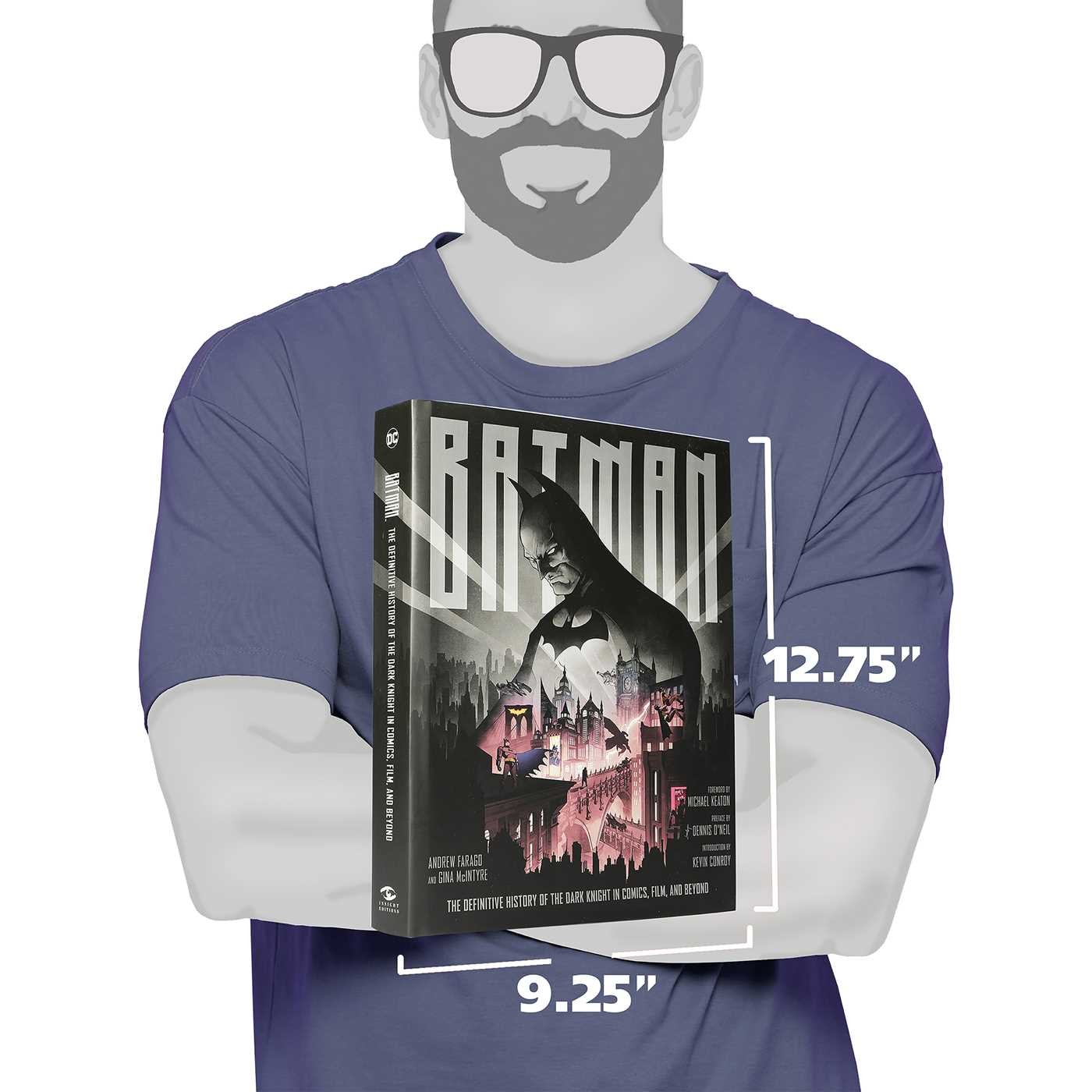 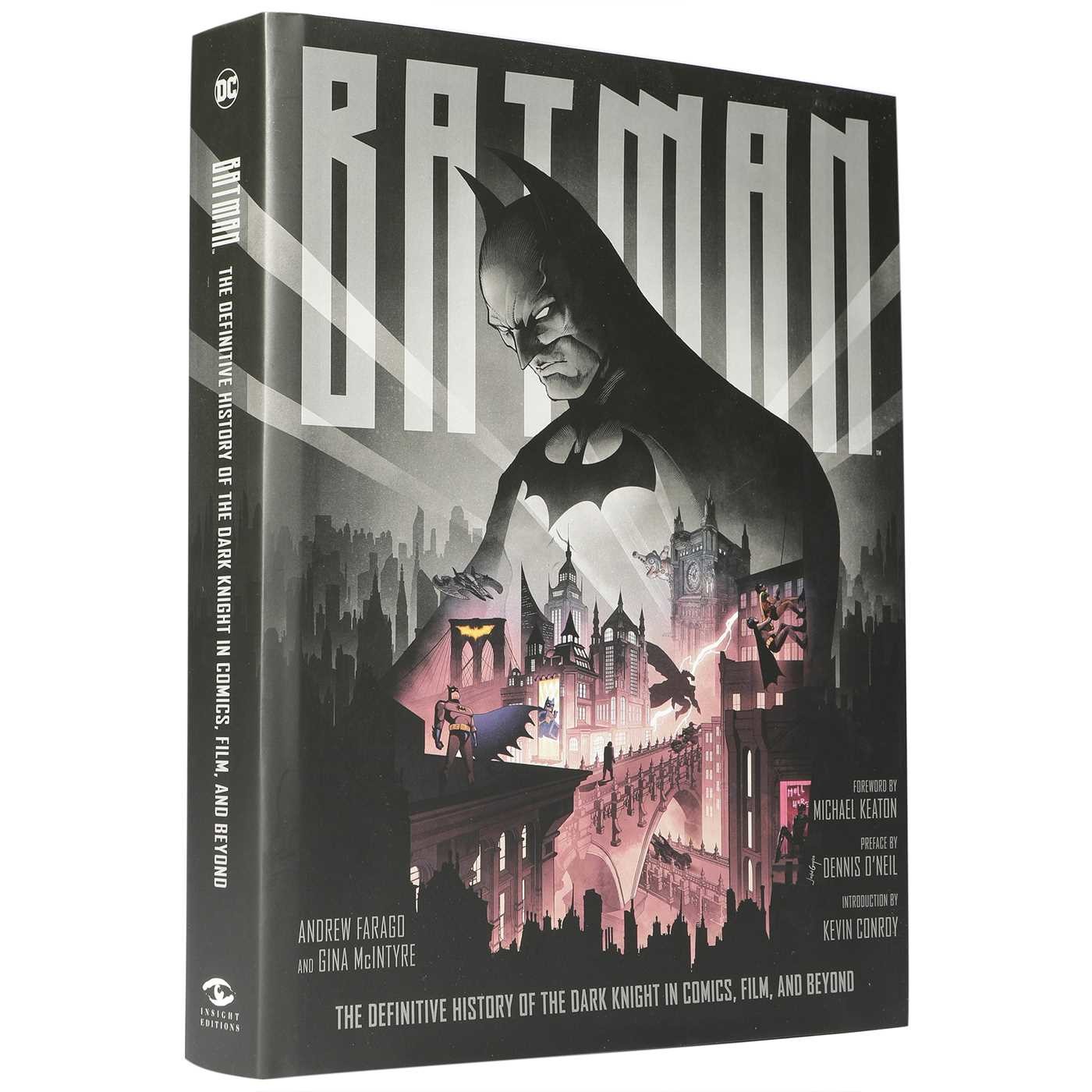 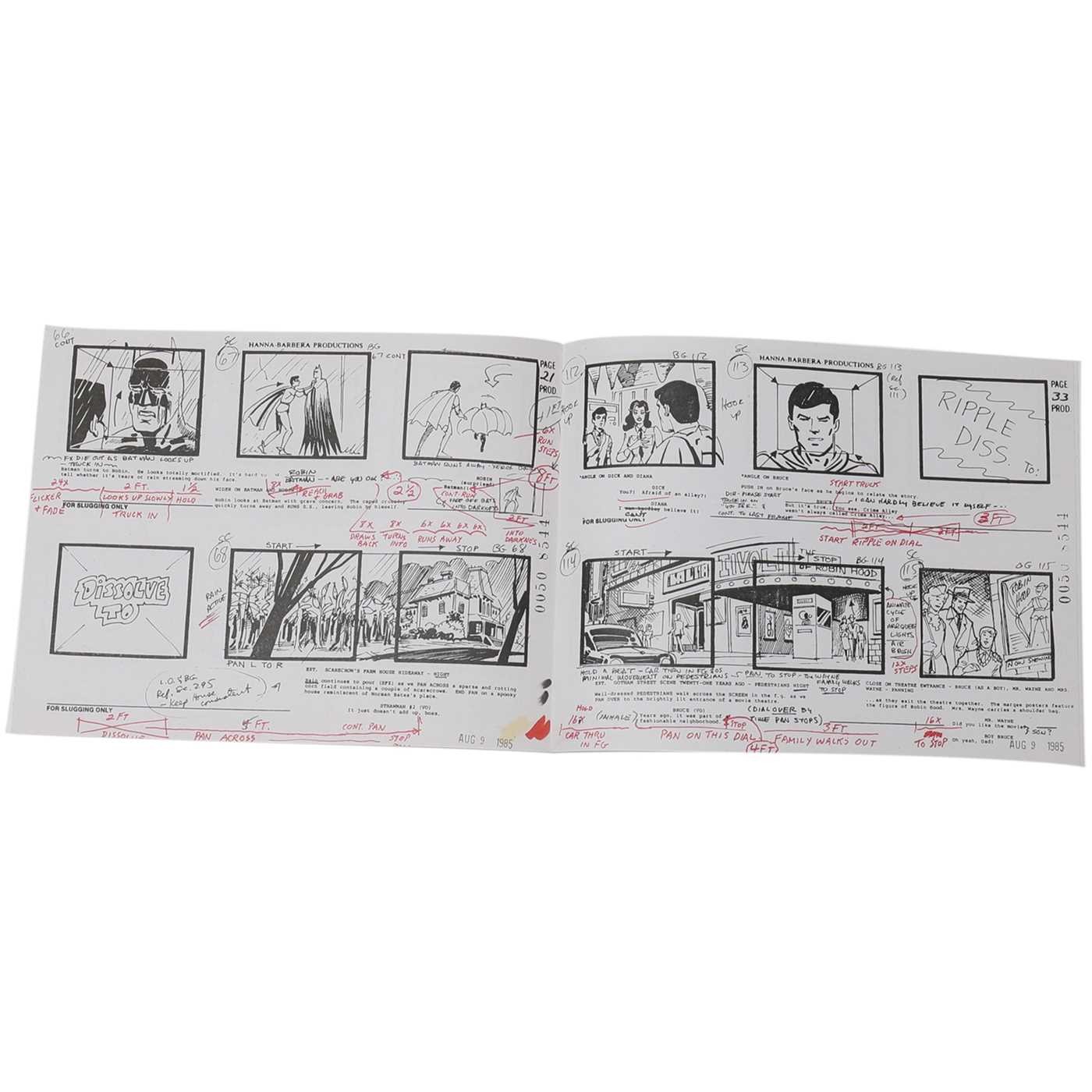 The Definitive History of the Dark Knight in Comics, Film, and Beyond

This lavish 400-page book tells the complete history of Batman from his 1939 debut in Detective Comics to the current day. Learn secrets and see exclusive new content taken from some of Batman’s most iconic stories and moments, from the beloved Adam West TV incarnation, legendary comics such as The Killing Joke, Christian Bale’s iconic interpretation within Christopher Nolan’s trilogy and Kevin Conroy’s signature performance within the animated series and Arkham Asylum videogame.

—The most comprehensive history of Batman ever written. Over 400 pages detailing every incarnation of The Caped Crusader across comics, TV, animation, movies, videogames and beyond.

—Exclusive Introductions and Foreword. Read an exclusive introduction and foreword from two of Batman’s most beloved actors, Kevin Conroy and Michael Keaton.

—Never Before Seen Content. Taken directly from the archives of DC and Warner Bros., enjoy exclusive, unseen treasures from the 80-year history of Batman.

Gina McIntyre is the New York Times best-selling author of Stranger Things: Worlds Turned Upside Down. Other books include Guillermo Del Toro's The Shape of Water: Creating a Fairy Tale for Troubled Times, and The Art of Ready Player One. Her writing has appeared in the Los Angeles Times, the Hollywood Reporter, and Entertainment Weekly. She lives with her husband and daughter in Riverside, Illinois.

The Definitive History of the Dark Knight in Comics, Film, and Beyond