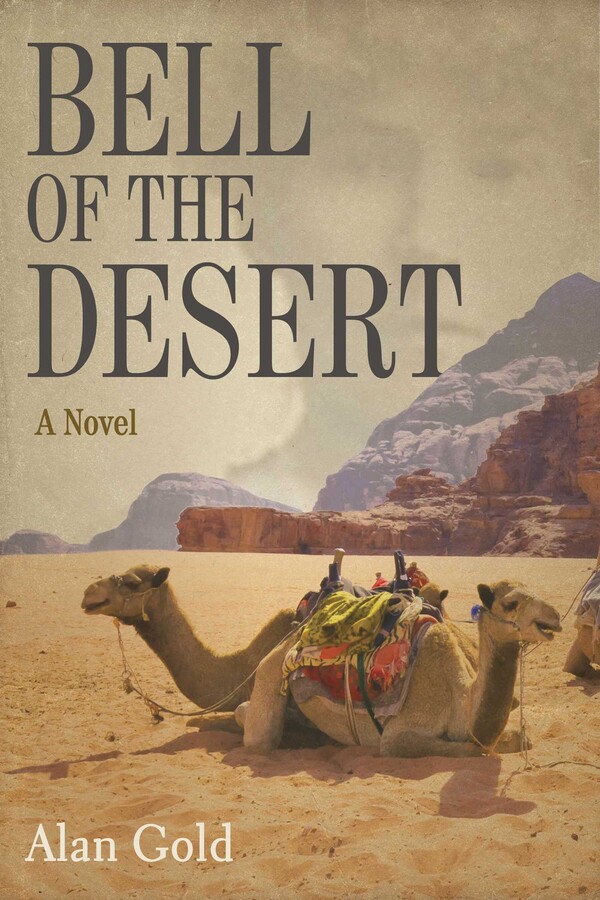 Bell of the Desert

Bell of the Desert