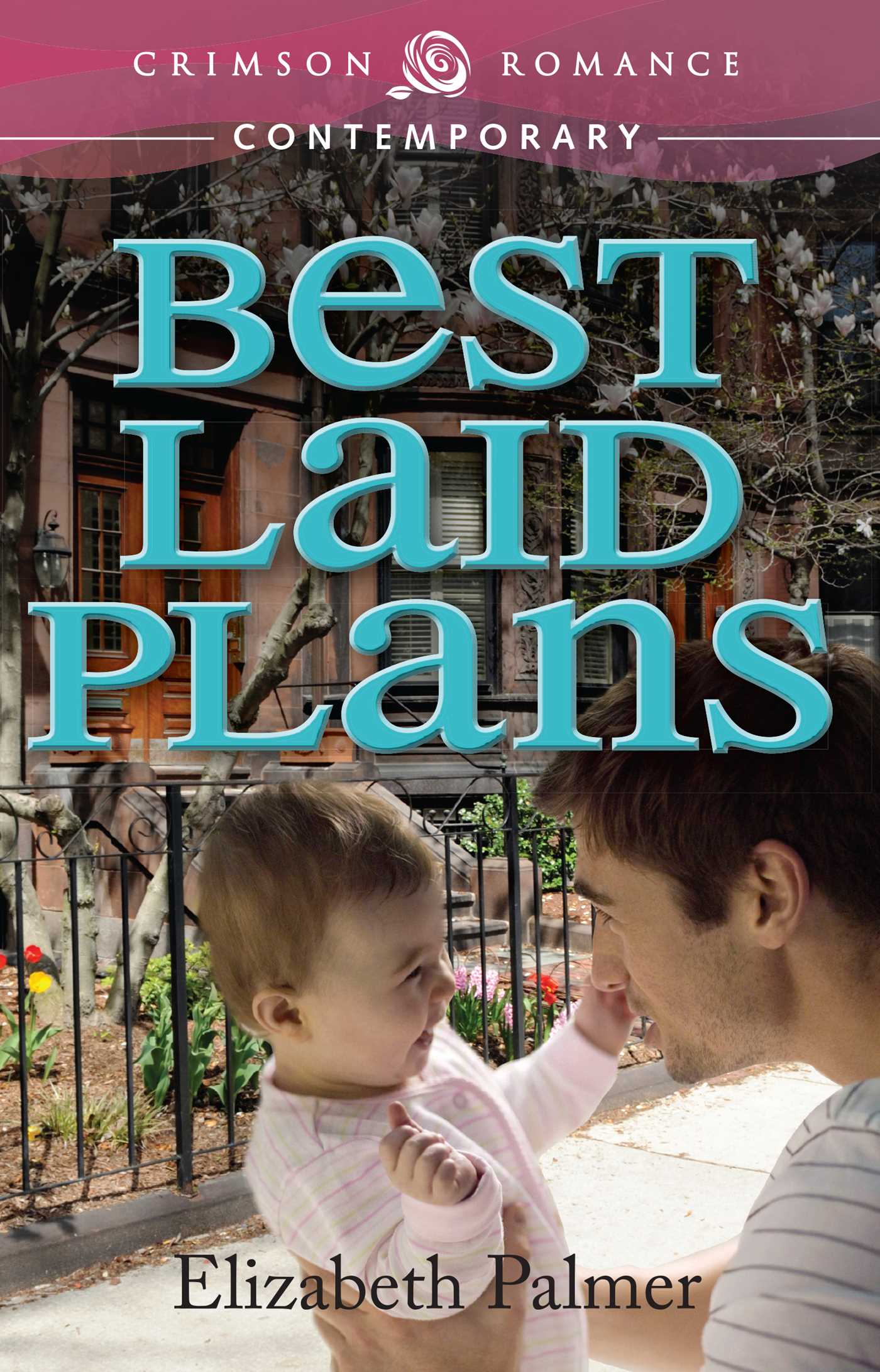 Raven-haired anchorwoman Violet Gallagher is a planner and a plotter, not a dreamer. She reads self-help books, not fairy tales; keeps a five-year plan, not a journal. But when she catches the eye of a handsome stranger across the room at a party given in her honor, it suddenly feels like a very enchanted evening.

Jake Macintyre, globe-trotting photojournalist and Prince Charming look-alike, is as impulsive as Violet is cautious. Although he knows the unexpected interlude with his dream-girl from the nightly news is ill-timed, his motto is “seize the moment—and the girl!”

So, with no fairy godmother to impose a curfew, Violet allows Jake to escort her home after midnight, where she loses more than just her dancing shoes. The next morning, however, she discovers he isn’t the sort of Prince who hangs around the castle, but the adventurous kind who slays dragons, pursues grails, and embarks on quests. Or, as he explains it, he’s about to begin a year-long assignment in a distant foreign country.

Violet’s fairy tale, alas, will have no “happily ever after.”

This isn’t “The End,” but only the first chapter of a timeless love story . . .

Although she was admonished to “stop making things up” when she was a child, Elizabeth Palmer never did. She took early retirement from her job in IT, and now spends her days with the ever-changing cast of characters in her head, her handsome husband, and the requisite author’s cat.