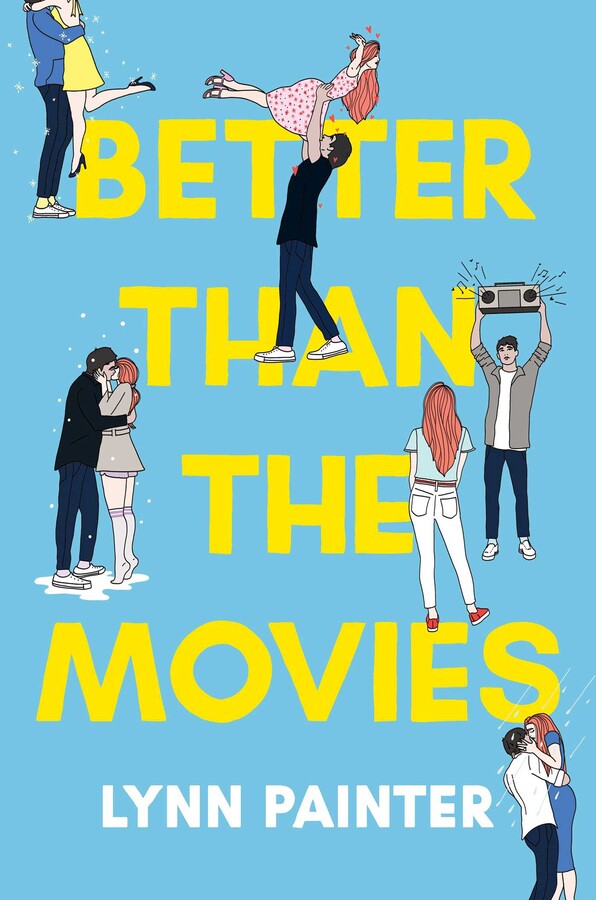 Better Than the Movies

Better Than the Movies