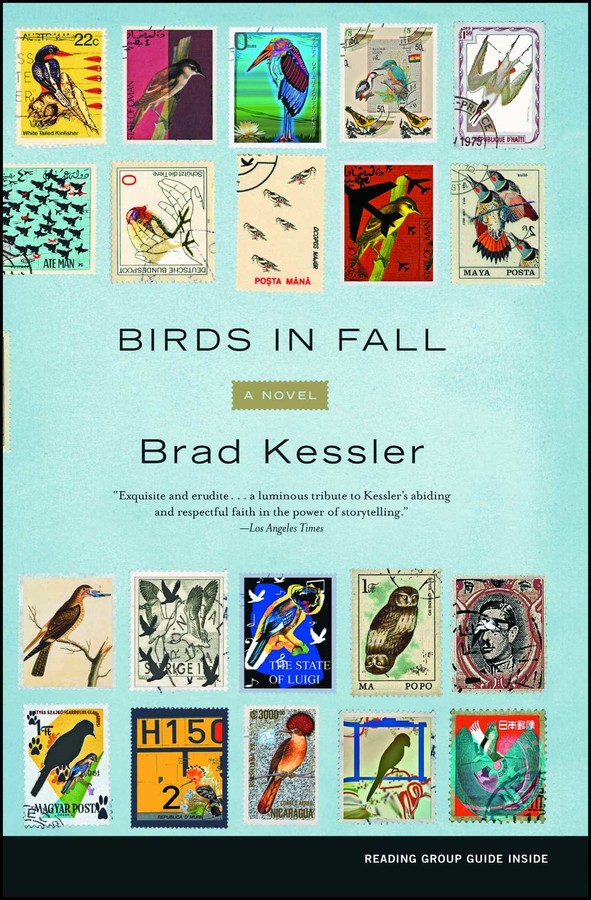 One fall night, an innkeeper on a remote island in Nova Scotia watches an airplane plummet to the sea. As the search for survivors envelops the island, the mourning families gather at the inn, waiting for news of those they have lost. Here among strangers, they form an unusual community, struggling for comfort and consolation. A Taiwanese couple sets out fruit for their daughter's ghost. A Bulgarian man plays piano in the dark, sending the music to his lost wife. Two Dutch teenagers rage against their parents' death. An Iranian exile, mourning his niece, recites the Persian tales that carry the wisdom of centuries. At the center of this striking novel is Ana Gathreaux, an ornithologist who specializes in bird migration, and whose husband perished on the flight.

What unfolds is the story of how these families unite and disperse in the wake of the tragedy, and how their interweaving lives are ultimately transformed. Brad Kessler's knowledge of the natural world, music, and myth enriches every page.

Discussion Questions
1. The novel begins with a chapter told from Russell's point of view, then switches between the points of view of most of the other characters. How does this narrative structure strengthen the story? How does getting a glimpse of the airplane passengers before their crash allow the stories of the victims' family members to resonate even more?
2. Do you think the novel has a main character? Which of the characters did you relate to the most? Did you wish any of the minor characters played a bigger role?
3. The night at the inn when Ana first shares her bed with Pars she thinks "On subzero nights in the North Country, kinglets huddled together on branches. Did anyone blame them for sharing their warmth to survive" (p. 166)? What did you think of Ana and Pars's relationship? How is Ana's allusion to the kinglets a metaphor for many of the relationships in this novel?
4. Food and cooking are recurring motifs throughout the novel. Discuss the importance of food as a source of strength for the characters. Consider Kevin and Claartija's cooking lesson, Pars's story about the chicken heart, and the Liangs' bowl of fruit. How else is food used as a tool for healing and bringing people together in this novel and in real life?
5. When the victims' families go to the ocean for the first time Pars tells Ana, "It's almost offensive....How pretty the place is" (p. 63). What does he mean?
6. Diana Olmstead reflects that "there was something else that accompanied the tragedy, a certain quickening of life she felt with the proximity of so much death. She'd observed this before: how -- ironically -- it took death to make one feel momentarily alive, truly present, minute to minute" (p. 69). How is Diana different from the other characters? How does Buddhism allow her to handle death with an open mind? What rituals do the other characters use to deal with death and grief?
7. In the scene where Orfeo Raskolov first plays the piano Kessler writes, "And the others listened and wept too, openly or to themselves, for even though the Bulgarian hadn't spoken to any of them the entire time on the island, it seemed that he was the most articulate, the most expressive of them all; that heretofore, his silence had meant more than all their accumulated words combined" (108). Why does music resonate for all the characters in a way that nothing else does? How else do people use music to cope with grief?
8. After months of taking care of people in the aftermath of the crash Kevin is tired and frustrated. "Why all this fuss for people who'd died so publicly -- so spectacularly -- in a flash, when there was nothing for the thousands who died agonizingly slow, alone, shunned inside their rooms?....All the friends in New York City he'd watched die and no one cared?....Yet Douglas, who was too young to have experienced those years in New York, needed to talk" (p. 179). What is Kevin referring to in this passage? How does Kevin's past experience as a caretaker for the dying influence his reaction to the plane crash? Discuss the very different ways Kevin and Douglas respond to the crash.
9. One night at the inn Ana shares stories of bird migration with the other hotel guests. Why is migration such a significant theme in the novel? How do the lives of migratory birds reflect the ups and downs of human life?
10. The tragedy at the center of this novel draws many people together. Discuss the ways that happiness and hope can arise from tragedy. Has tragedy led to happiness in your life?
11. Discuss the significance of the references to Ovid's Metamorphosis, to kingfishers and to Richard Strauss's Metamorphosis; a study for twenty-three solo strings. How does the novel's structure support the themes that are central to Birds in Fall?

Enhance Your Book Club
1. Host a potluck dinner like the feast Kevin and Claartjia prepare at the end of the novel. Like Kevin, include at least one dish each from land, air, sea, and soil.
2. Pick up some bird books like The National Geographic Field Guide to the Birds of North America or The Sibley Field Guide to Birds of Eastern North America and take a nature hike. Try to identify some of the types of birds described in the Birds in Fall.
3. Find out more about Nova Scotia at http://novascotia.com/en/home/default.aspx. The site includes great virtual tours of fall foliage and landscapes. 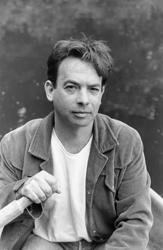 Brad Kessler’s novel Birds in Fall won the Dayton Literary Peace Prize. His other books include Lick Creek and The Woodcutter’s Christmas. His work has appeared in The New Yorker, The Nation, The Kenyon Review, and BOMB, as well as other publications. He is the recipient of a Whiting Writers’ Award, a National Endowment for the Arts fellowship, and the Rome Prize from the American Academy of Arts and Letters.

"A dramatic and strikingly poetic novel of nature's glory and humankind's imagination."

"Shockingly beautiful...Kessler takes our breath away."

"Migratory birds flutter through Brad Kessler's elegant new novel, an avian metaphor for the strength of the human spirit."

"Some books get better with rereading. Brad Kessler's lyrical Birds in Fall is one of them. Birds in flight and humans in free fall are this novel's engines of grace."

"Exquisite and erudite...a luminous tribute to Kessler's abiding and respectful faith in the power of storytelling."