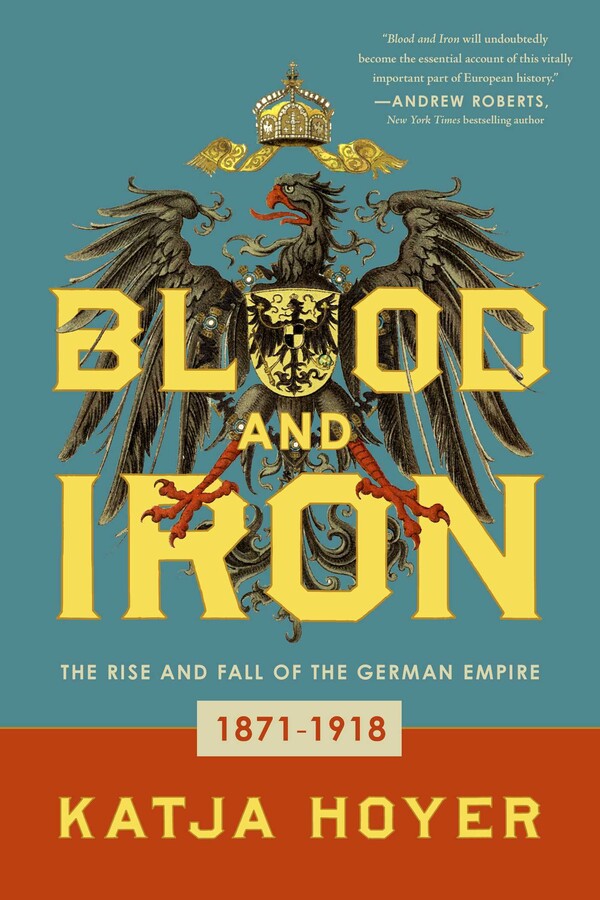 The Rise and Fall of the German Empire

The Rise and Fall of the German Empire