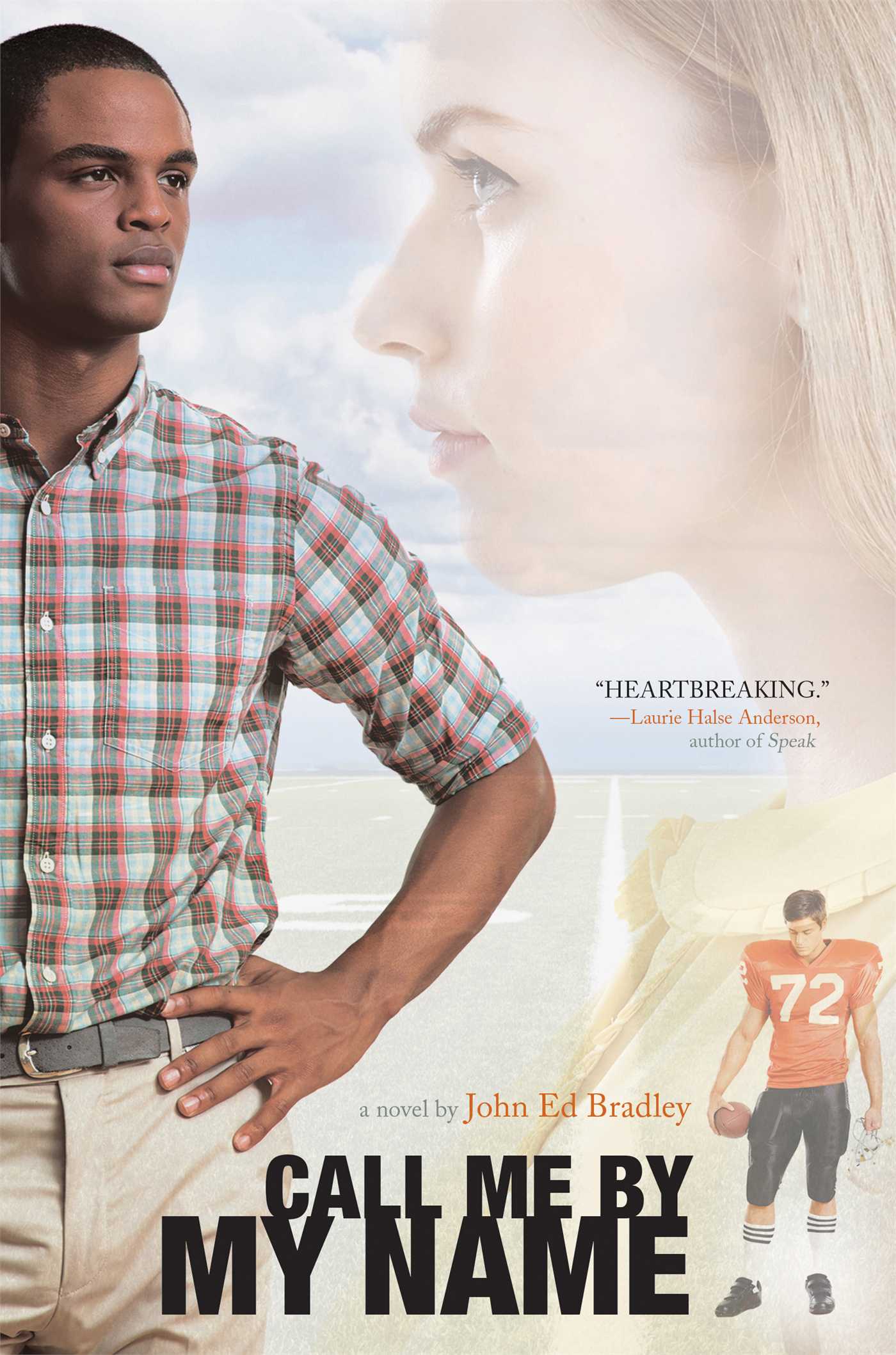 Call Me By My Name

Call Me By My Name