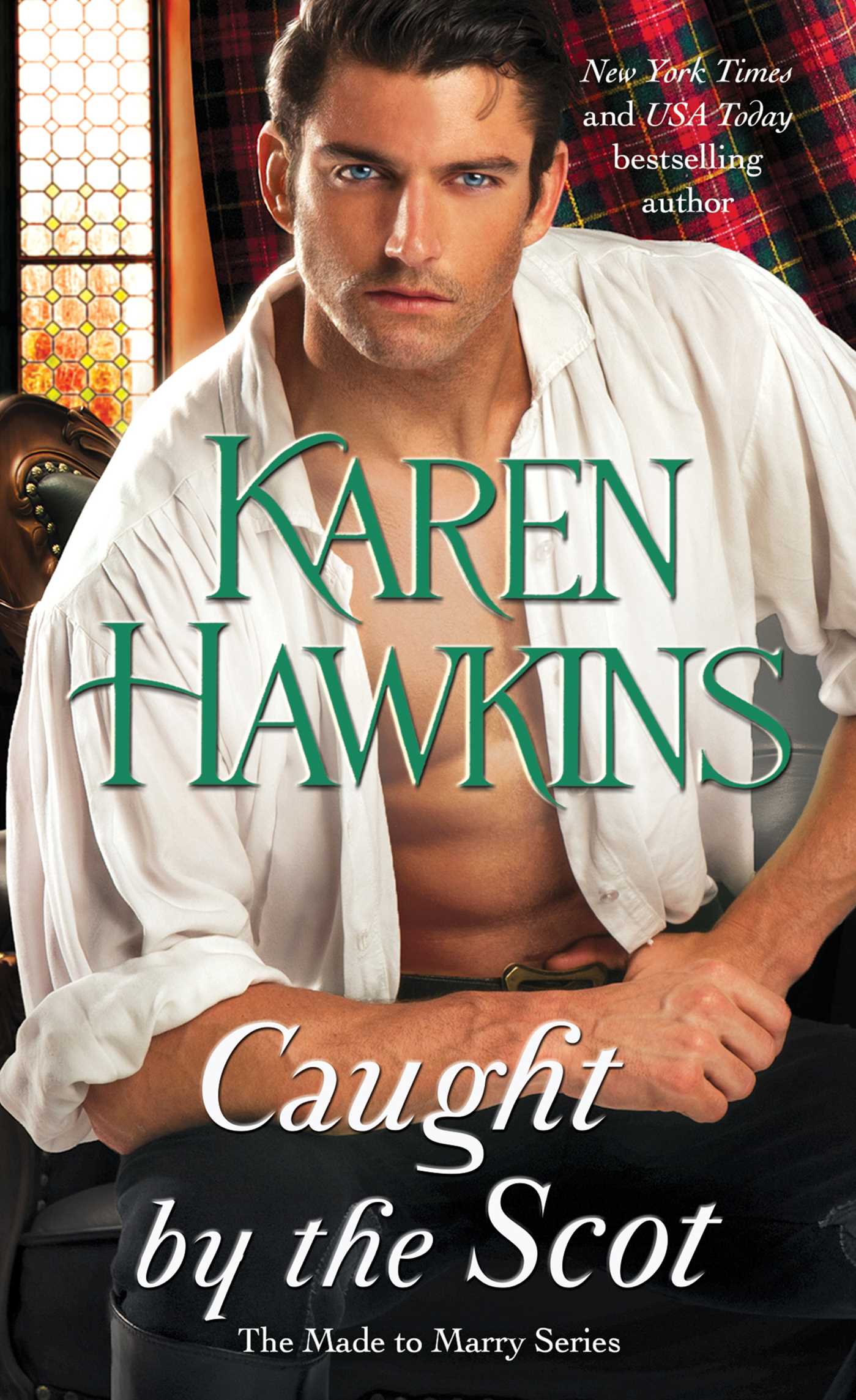 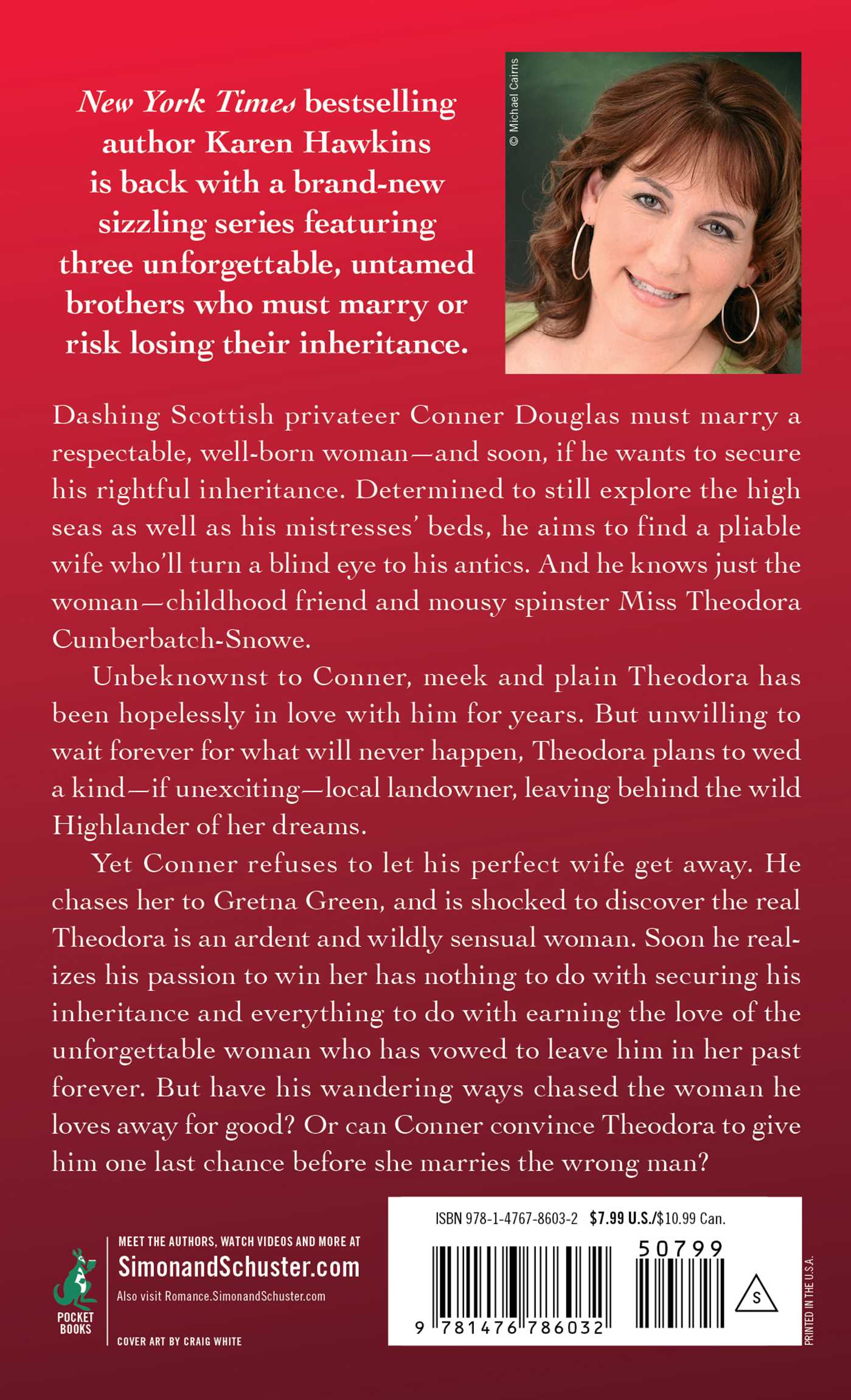 Caught by the Scot

Caught by the Scot