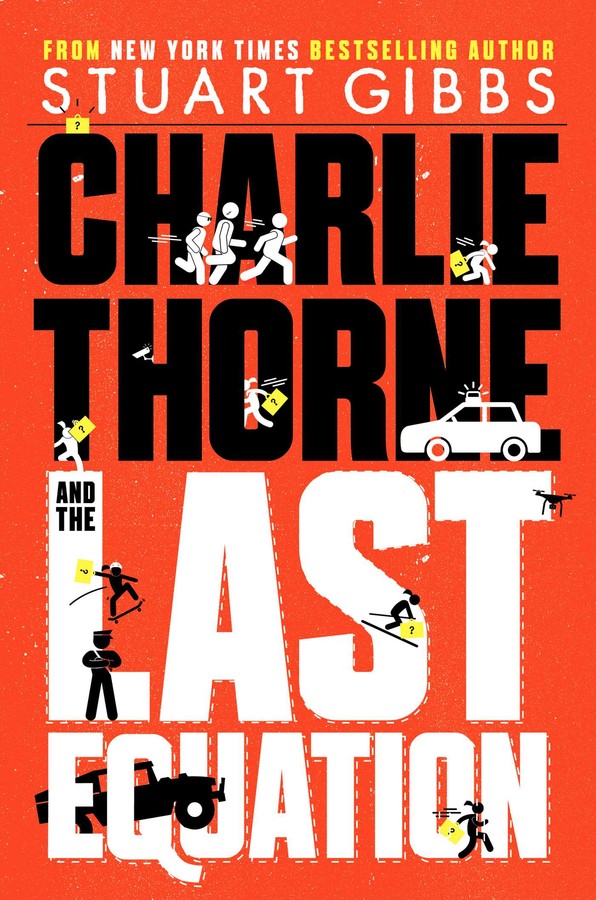 Charlie Thorne and the Last Equation

Charlie Thorne and the Last Equation