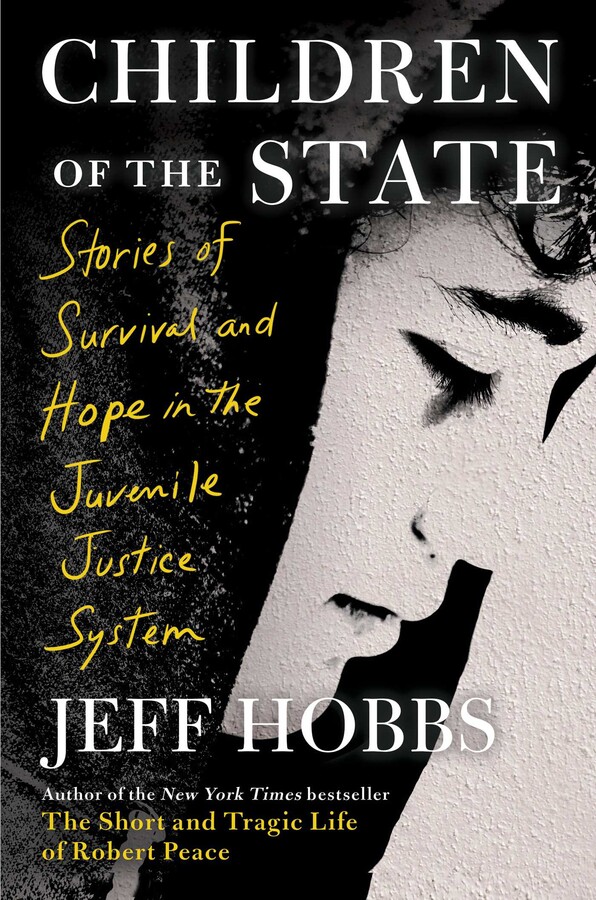 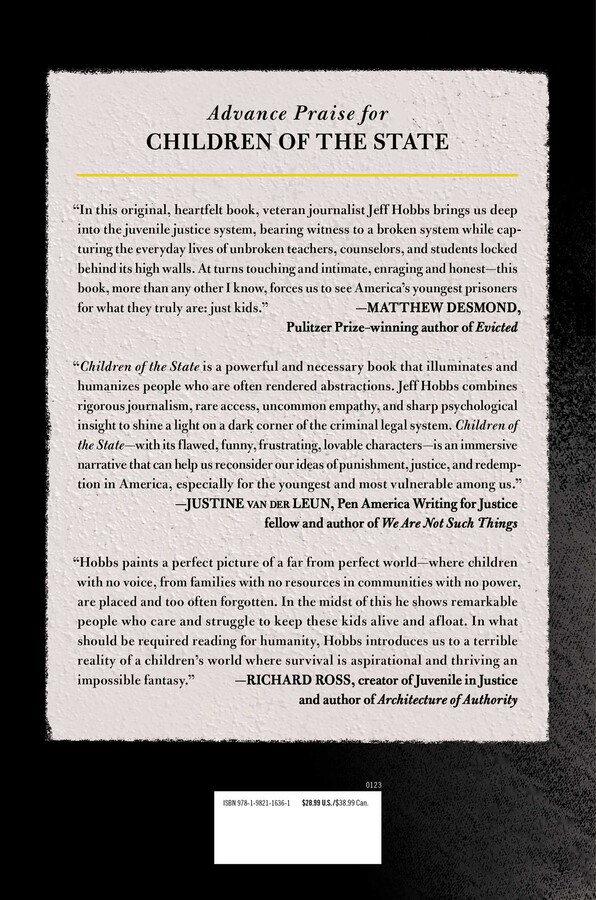 Children of The State by Jeff Hobbs - Trailer

Children of the State

Stories of Survival and Hope in the Juvenile Justice System

Children of the State

Stories of Survival and Hope in the Juvenile Justice System