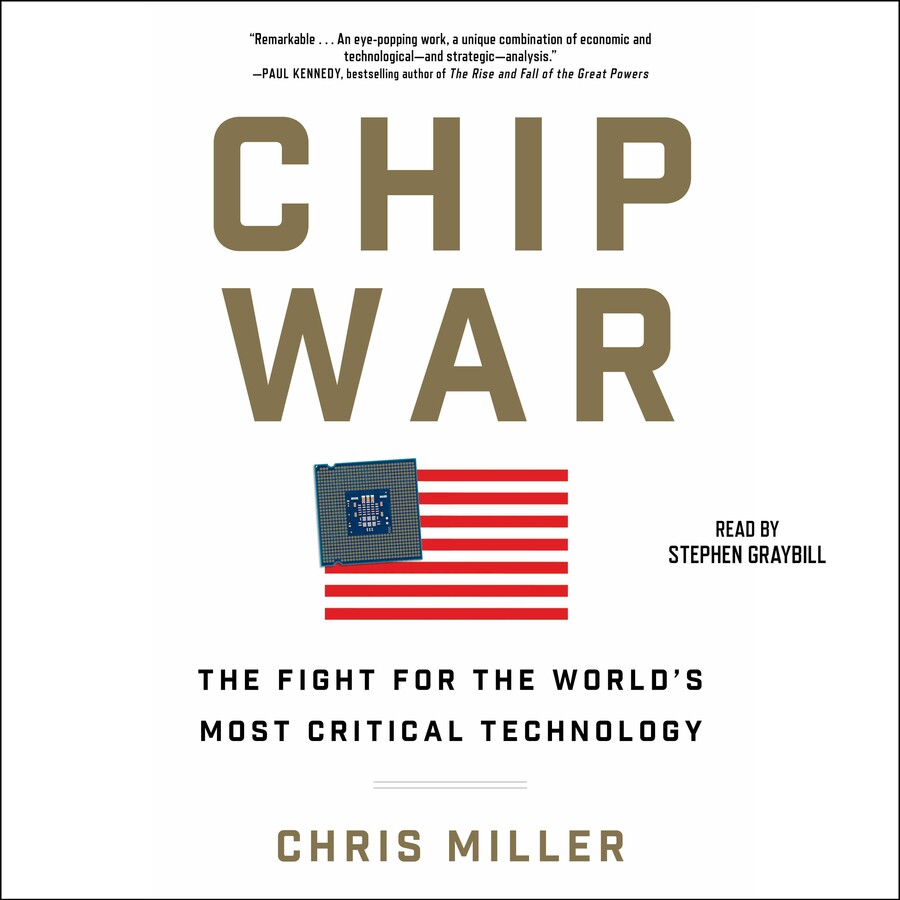 The Quest to Dominate the World's Most Critical Technology

The Quest to Dominate the World's Most Critical Technology