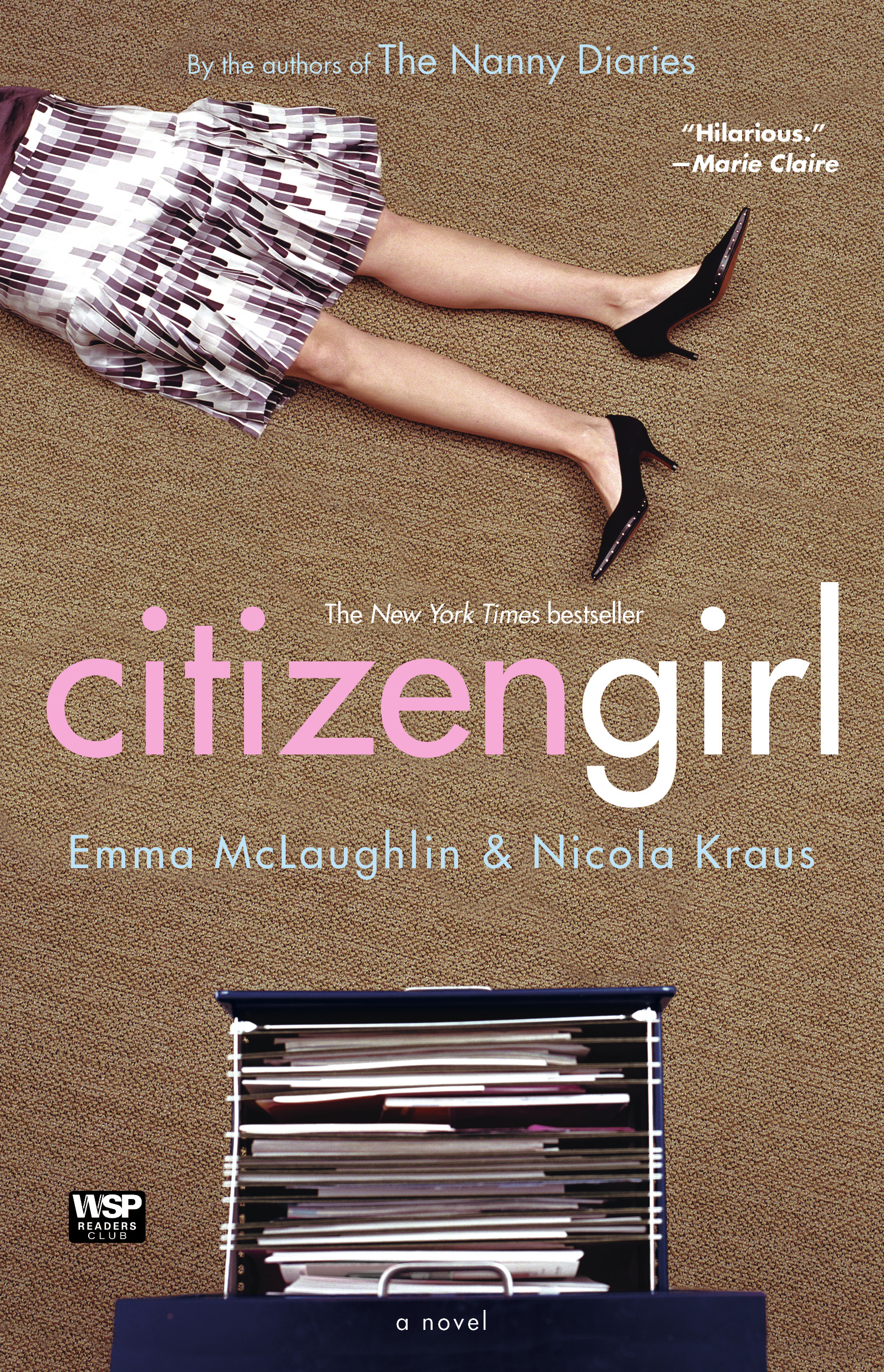 Another biting satire from Emma McLaughlin and Nicola Kraus, authors of the #1 New York Times bestseller The Nanny Diaries.
Working in a world where a college degree qualifies her to make photocopies and color-coordinate file folders, twenty-four-year-old Girl is struggling to keep up with the essential trinity of food, shelter, and student loans. So when she finally lands the job of her dreams she ignores her misgivings and concentrates on getting the job done...whatever that may be.
Sharply observed and devastatingly funny, Citizen Girl captures with biting accuracy what it means to be young and female in the new economy. A personal glimpse into an impersonal world, Citizen Girl is edgy and heartfelt, an entertaining read that is startlingly relevant.

By clicking 'Sign me up' I acknowledge that I have read and agree to the privacy policy and terms of use.
Reading Group Guide
Citizen Girl
1) Describe Girl's personality and main characteristics. What is your overall opinion of her? Her character is more fully revealed through her experiences at "My Company" and through her encounters in her social life. How does she react when she discovers the true nature of the initiative she is heading? What is behind her reluctance to speak up and what does this say about her overall character?
2) What is the significance of the character names? Girl, Guy and Buster are all generic methods of addressing individuals. What does this symbolize in the book?
3) Do you think Girl's experiences are typical of a recent college graduate? What about her perception of the working world reflects her age and/or inexperience?
4) Girl's job search leads her to "My Company." What does she find appealing about working there? How much of her desire to work there is influenced by her alternatives? Do you think it would have held the same appeal under different circumstances?
5) Feminism is a constant theme throughout the novel. Discuss how it is presented through the story, the peripheral characters, and through Girl and her encounters.
6) What are your initial impressions of Guy and Rex? What are the main aspects of their personalities? Does your perception of these characters change by the end of the novel?
7) Why does Girl feel it is important to seem complacent, even as her situation and conflict reach higher levels? Do you think Girl's willingness to cooperate in order to salvage her job is justifiable?
8) Discuss Buster's character. Is he portrayed as different or similar to the other male characters in the novel? What are some of the main conflicts between Buster and Girl?
9) The novel provides several different female characters. Who are the most extreme characters? Of these extreme characters, which characteristics are most emphasized? What does Girl ultimately learn from these other women? Which female characters provide role models for Girl?
10) How are men represented in the novel? Do Girl's reactions and relationships with the men in the novel represent realistic examples of the relationships between men and women?
11) What is the significance of Manley's name? What are the contradictions in her character that both confuse and anger Girl? Compare her character with the men of the novel. What are the similarities and differences?
12) Girl is consistently trying to balance her feminist values with the overwhelming demands of her employment. Do you think this is a possibility in the type of situation and work environment she consistently finds herself in? What are some of the examples from the book of other female characters compromising or finding a type of balance? 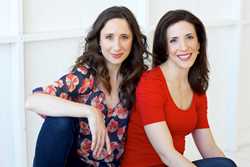 Emma McLaughlin and Nicola Kraus are the New York Times bestselling authors of The Nanny Diaries, Citizen Girl, Nanny Returns, and the young adult novels, The Real Real and Over You. They are the cofounders of TheFinishedThought.com, a book coaching firm, and work together in New York City. For more information visit EmmaAndNicola.com. 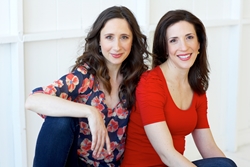 "McLaughlin and Kraus deftly satirize postfeminist, postmodern, twenty-first-century America, using management jargon and hipster slang with equal precision. More remarkable is the subtlety with which Girl's story moves from the dreary-yet-familiar world of demanding bosses and unrewarding work into the realm of nightmares. The authors have conjured up a vision of America that's just this side of dystopian, and their funhouse-mirror worldview generates its own strange suspense."
--Booklist

"Young professional readers will relate to the degrading challenge of scraping for entry-level work in a lousy economy and the tyranny of clueless, selfish bosses. And McLaughlin and Kraus should be lauded for creating an old-school feminist heroine who knows where to draw the line."
--The Washington Post

"Citizen Girl takes shots at every single instance of one woman's confrontation with male society during the course of a few months. It does this while being wickedly funny and well written but not dogmatic or finger wagging."
--The New Republic

"From the authors of The Nanny Diaries comes the hilarious story of a recent college grad looking for the perfect job. Emma McLaughlin and Nicola Kraus strike paydirt with their girl-meets-big-city formula.
-- marie claire

"[A] sharp, funny satire.... The authors use a light touch that still hightlights key issues for women in today's workplace (do you have to look hot to get ahead?)"
--US weekly

"Ms. McLaughlin and Ms. Kraus have created a readable, lively book...an entertaining read that puts in perspective just how crazy all workplaces are. Whether they're for profit or nonprofit, no one seems to know what they're doing. And they certainly can't communicate it to their underlings, much less the board of directors. That bit of social commentary in itself makes this book a welcome addition to its genre: instead of a decent husband, our heroine seeks a sane boss. Funny that they're equally elusive."
--The New York Sun

"[Citizen Girl] is a pointed social satire about wry young women with integrity dropped into a swirl of Manhattan money and ambition."
--Alex Williams, The New York Times

"A satire about staying true to one's values while also staying employed, [Citizen Girl] is meatier and more engaging than "Diaries"--think "The Beauty Myth" meets "Sex and the City.... McLaughlin and Kraus keep us amused."
--Austin American-Statesman

"The best-selling authors of The Nanny Diaries return with another mordant satire--this time they skewer self-important personalities of the twenty-first-century workplace."
--Teen Vogue