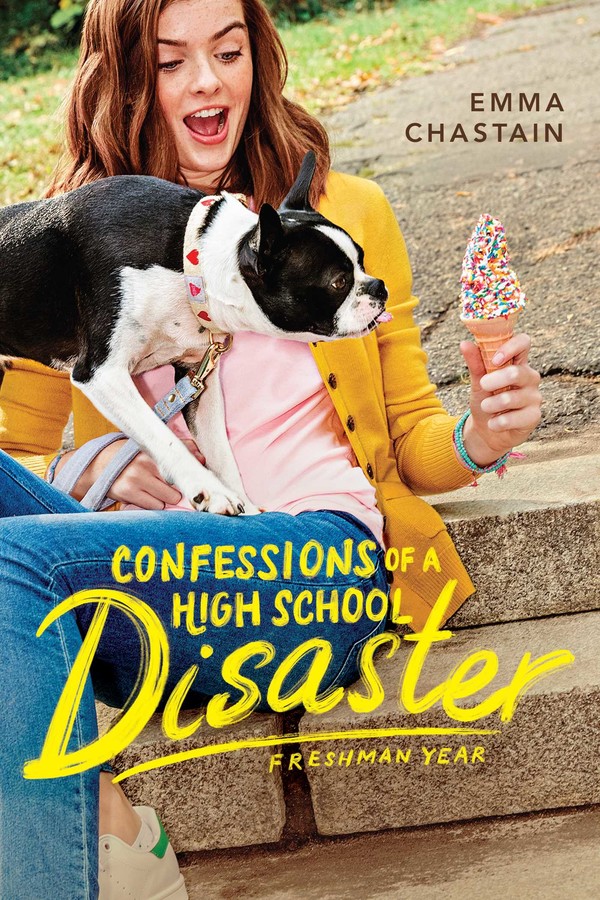 Confessions of a High School Disaster

Confessions of a High School Disaster