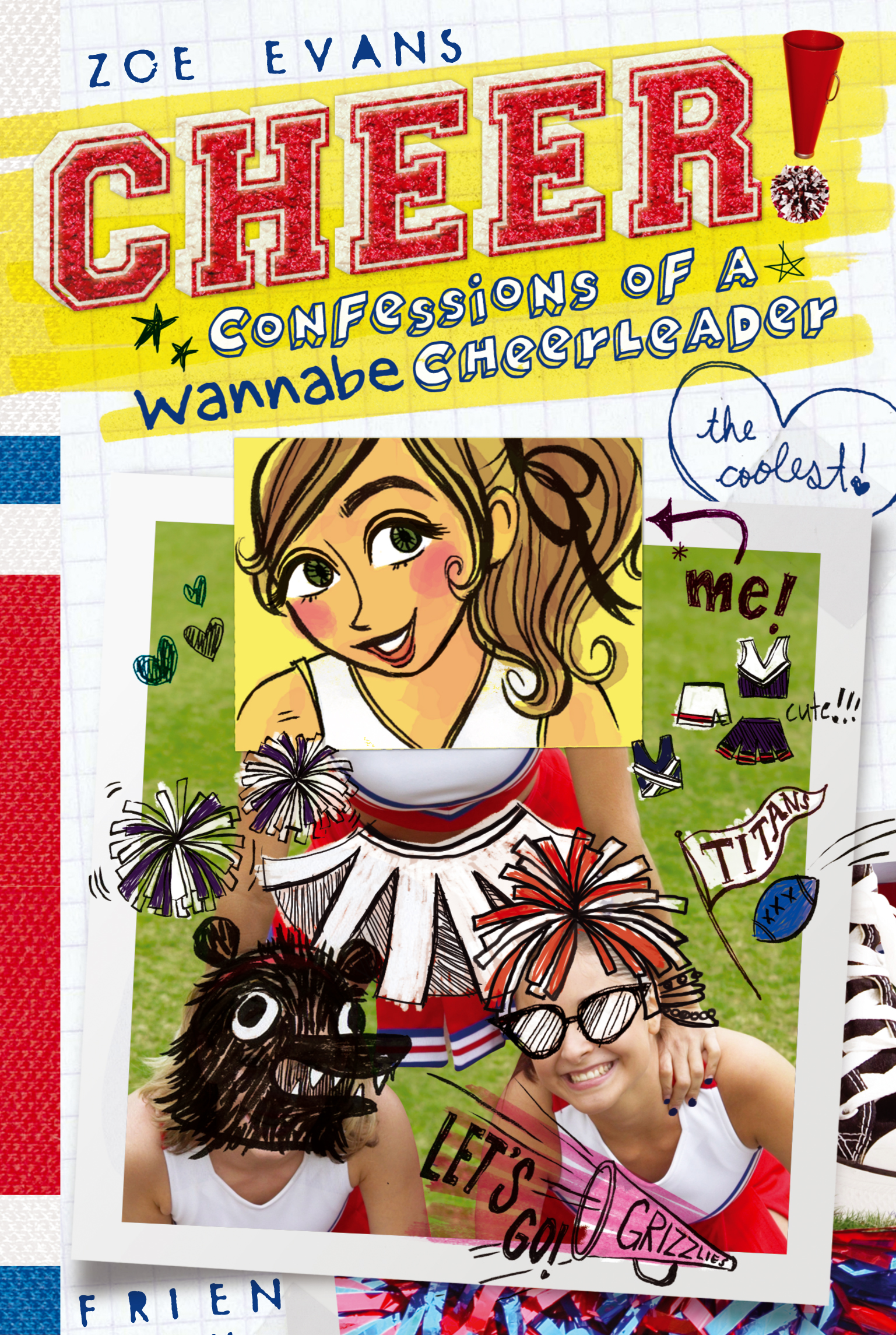 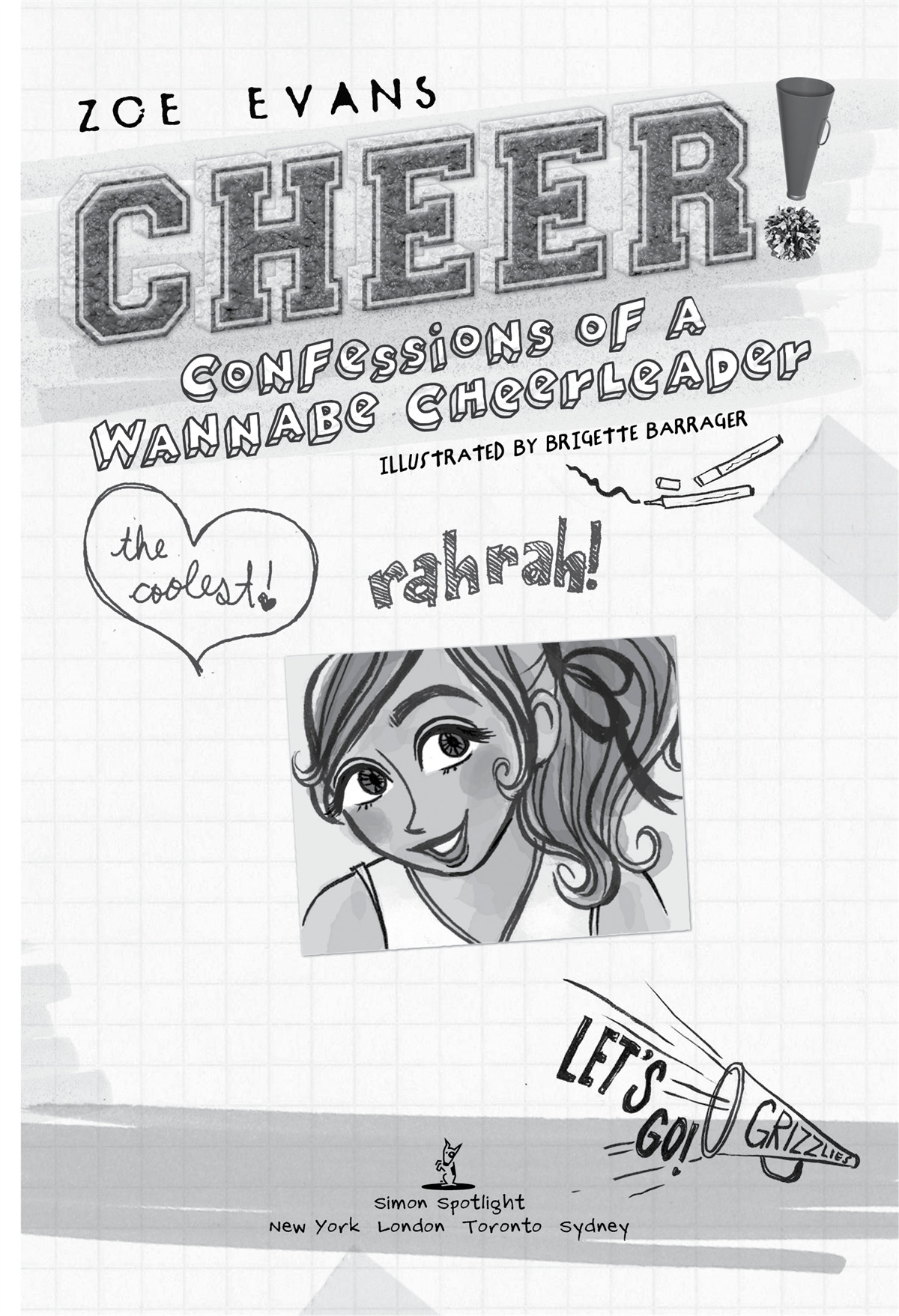 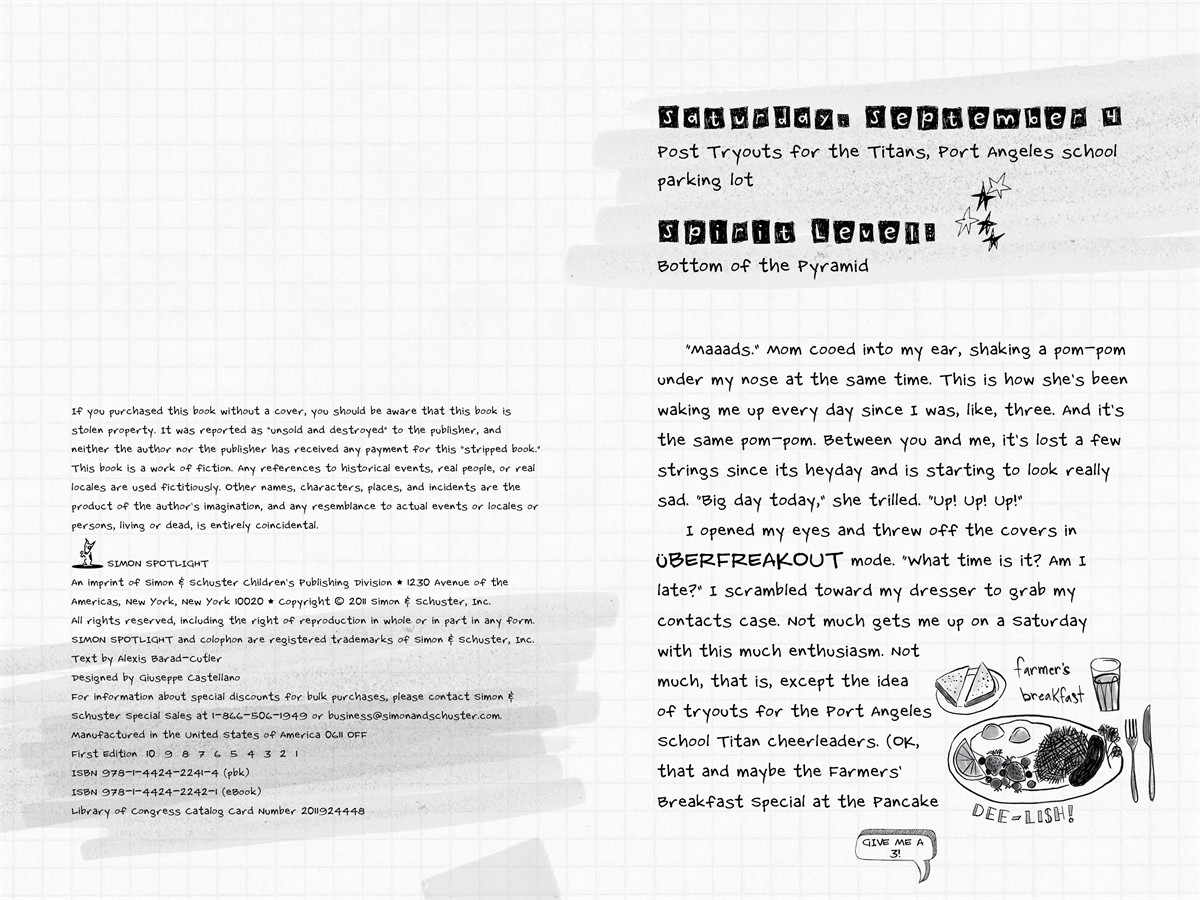 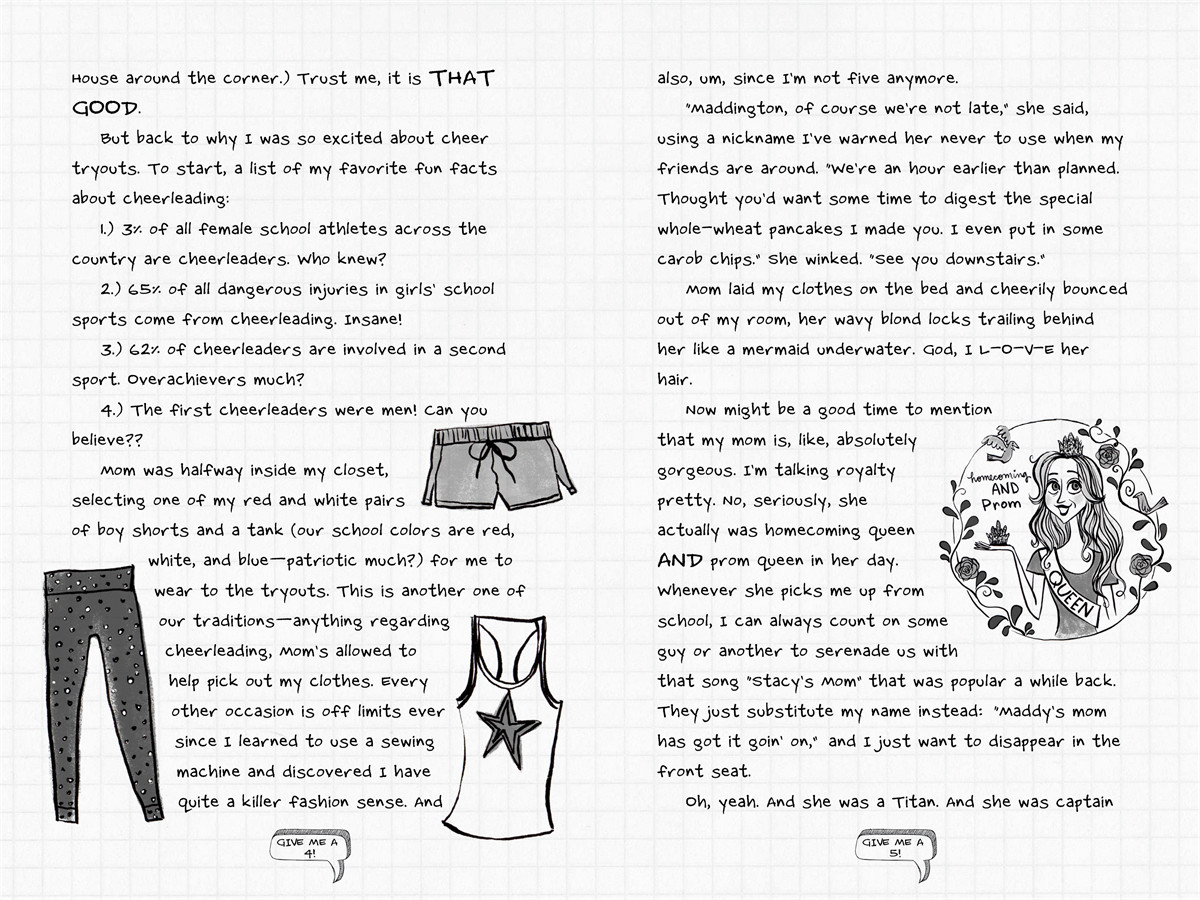 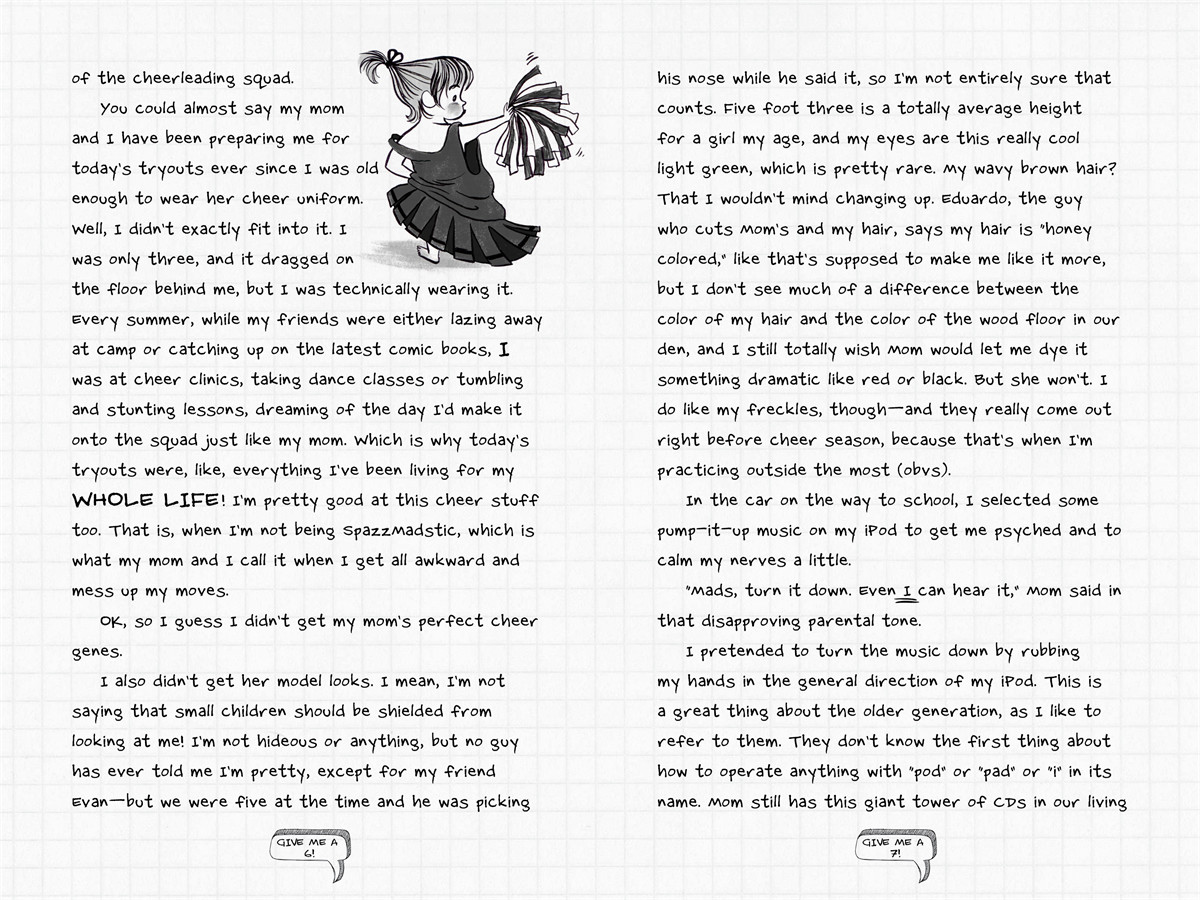 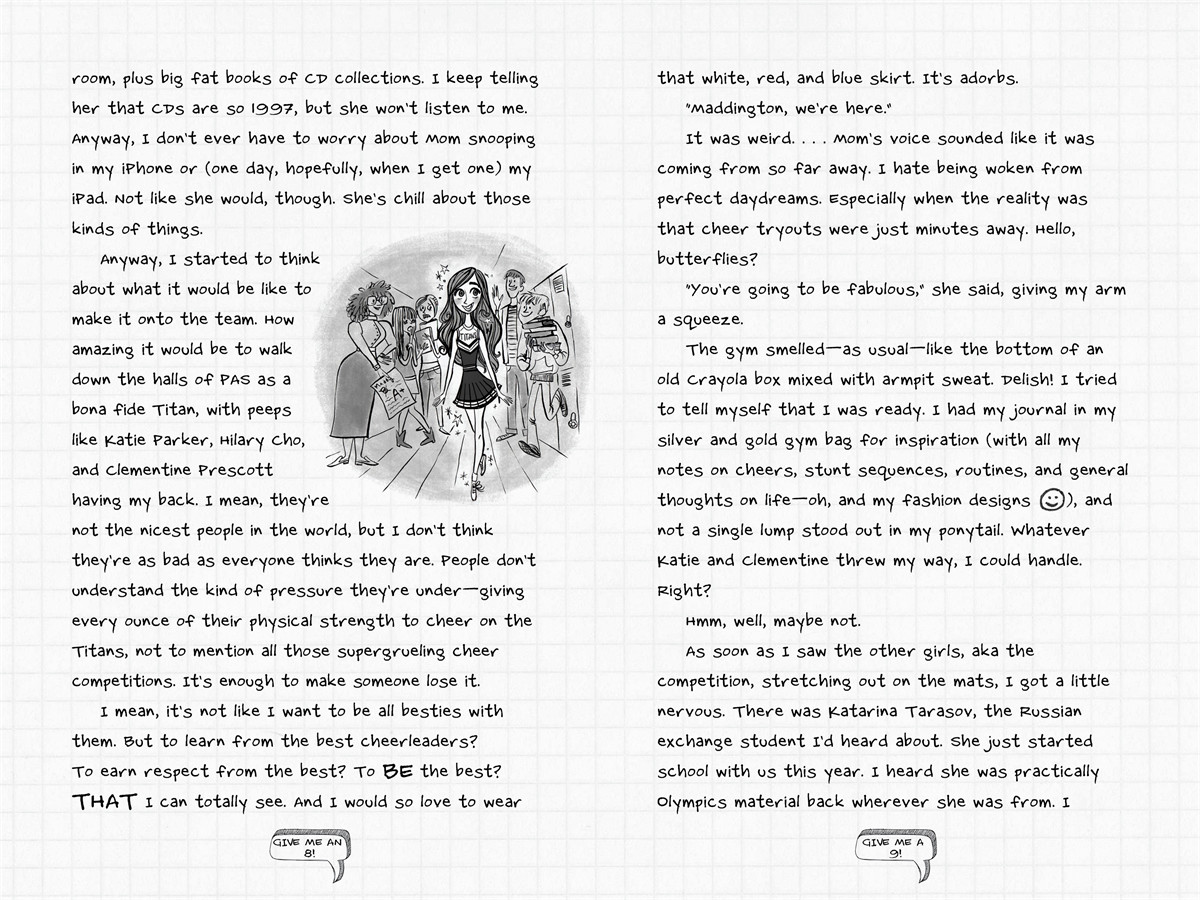 Confessions of a Wannabe Cheerleader

Confessions of a Wannabe Cheerleader

More books in this series: Cheer!