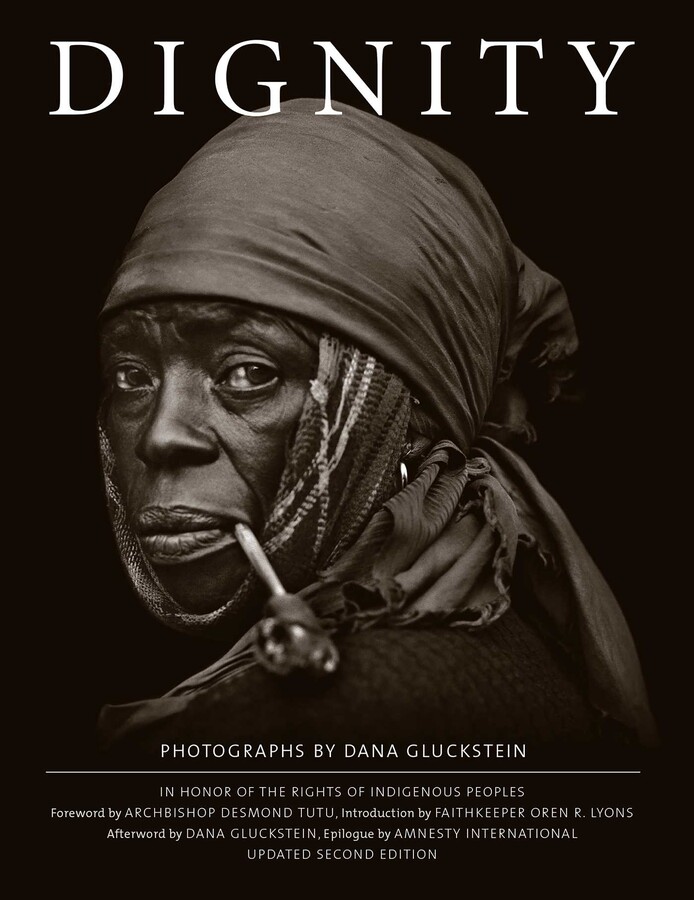 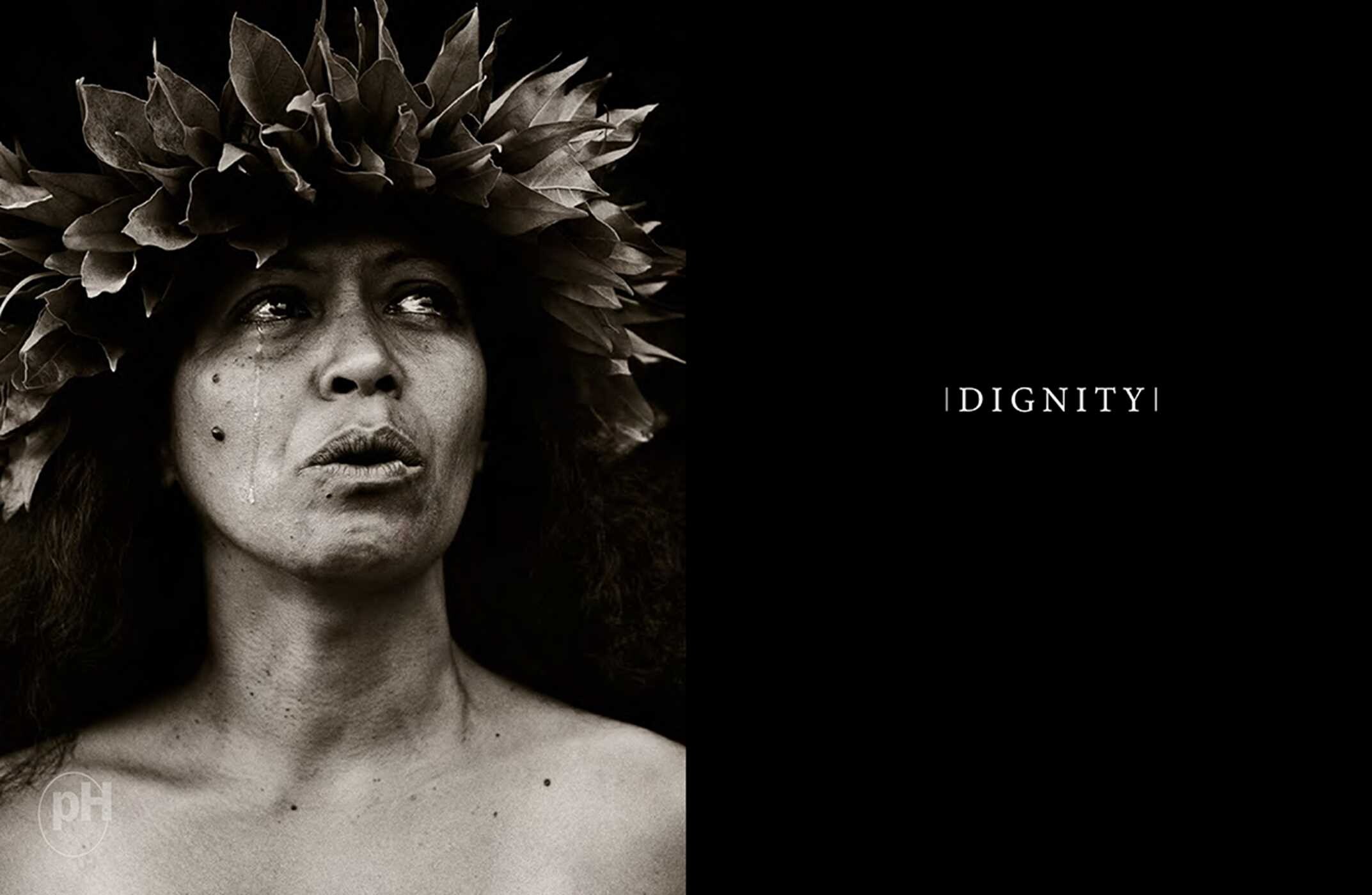 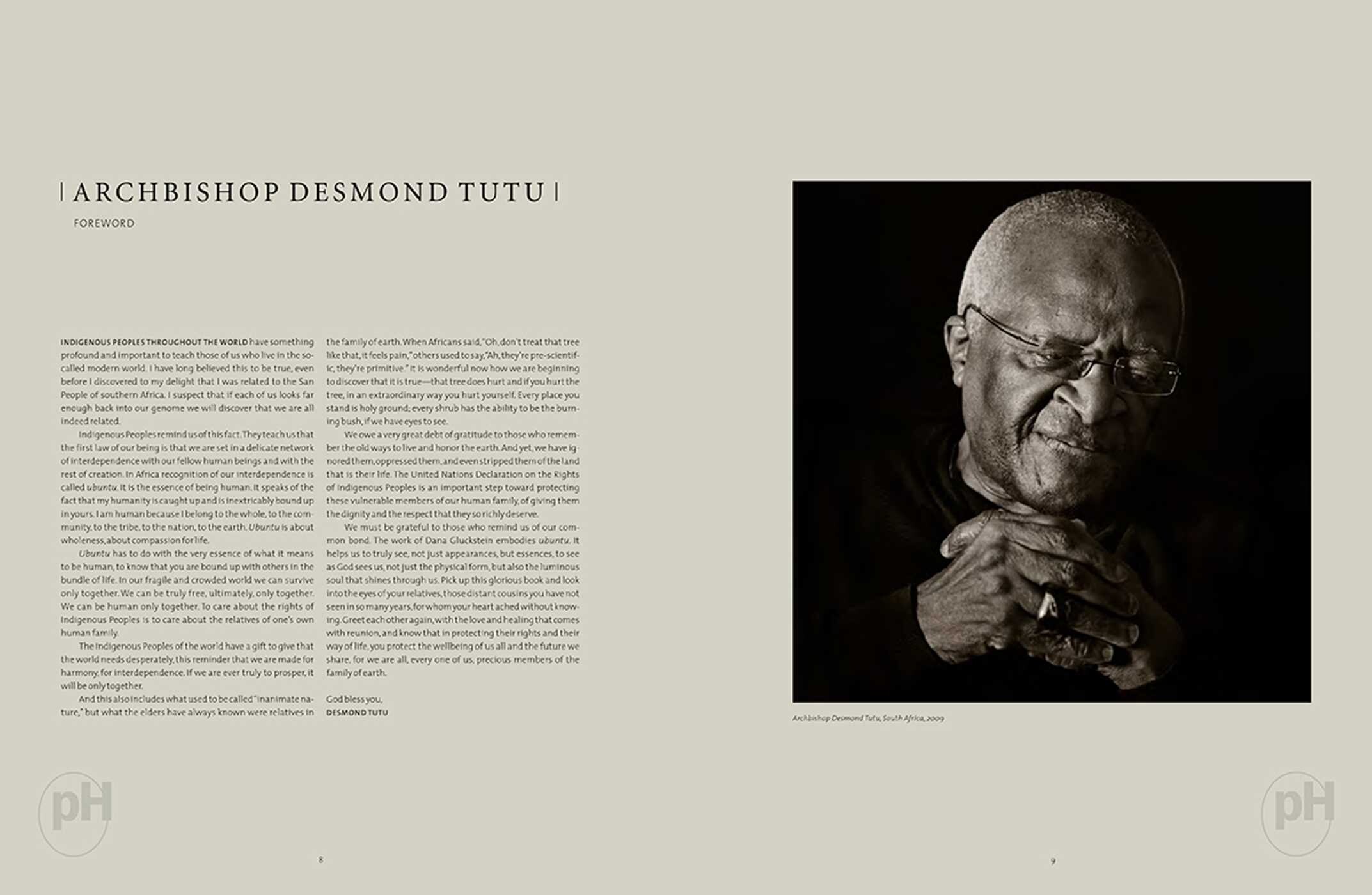 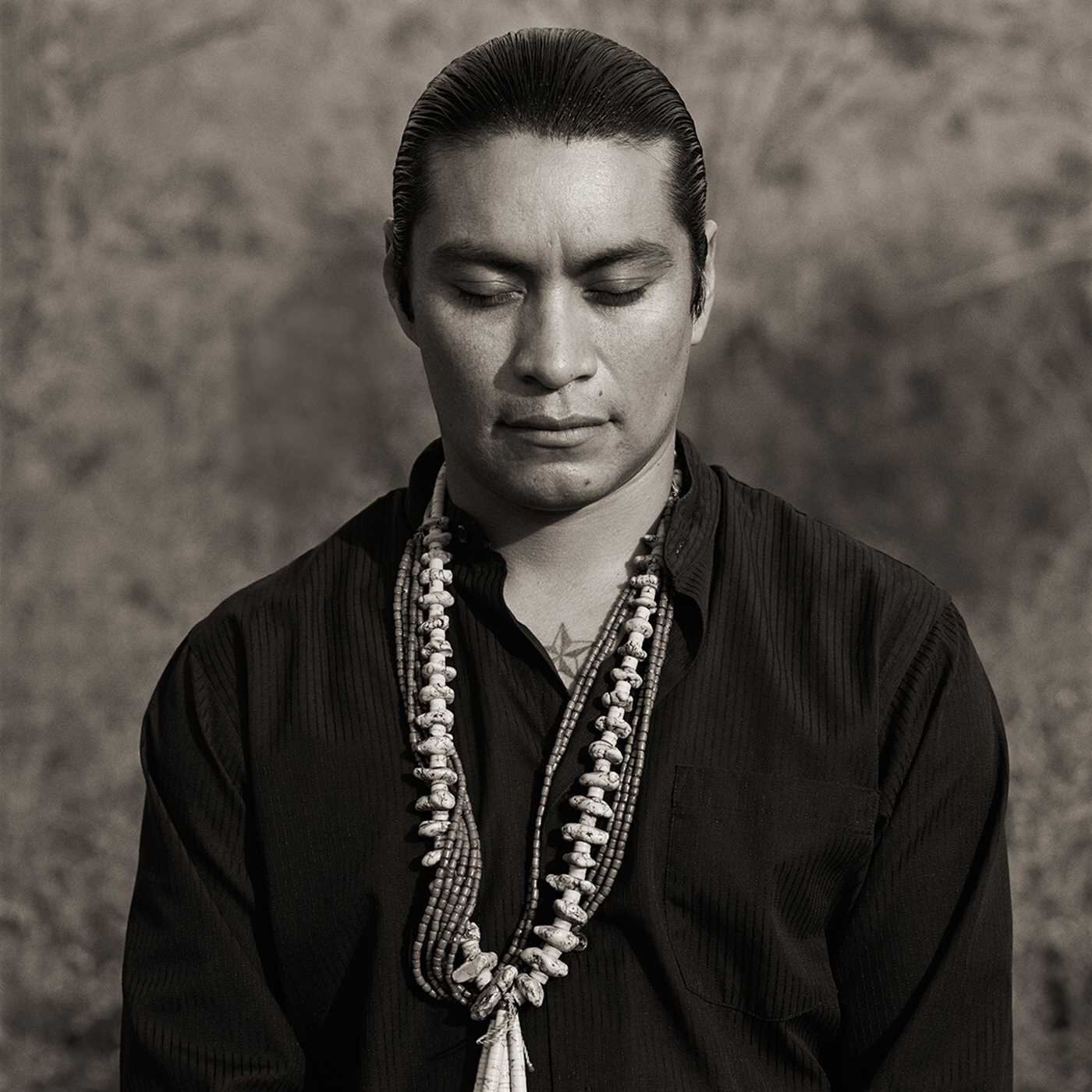 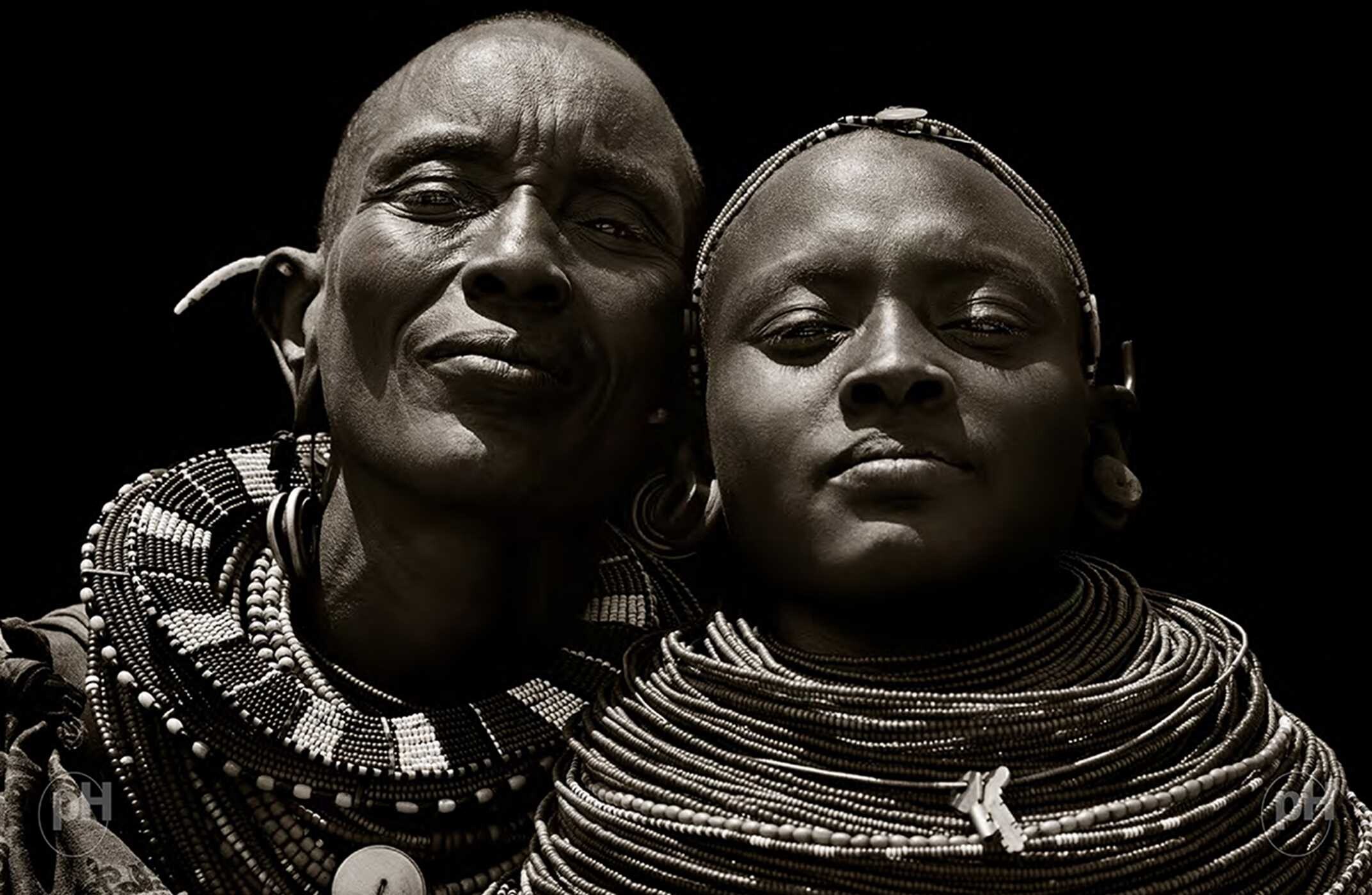 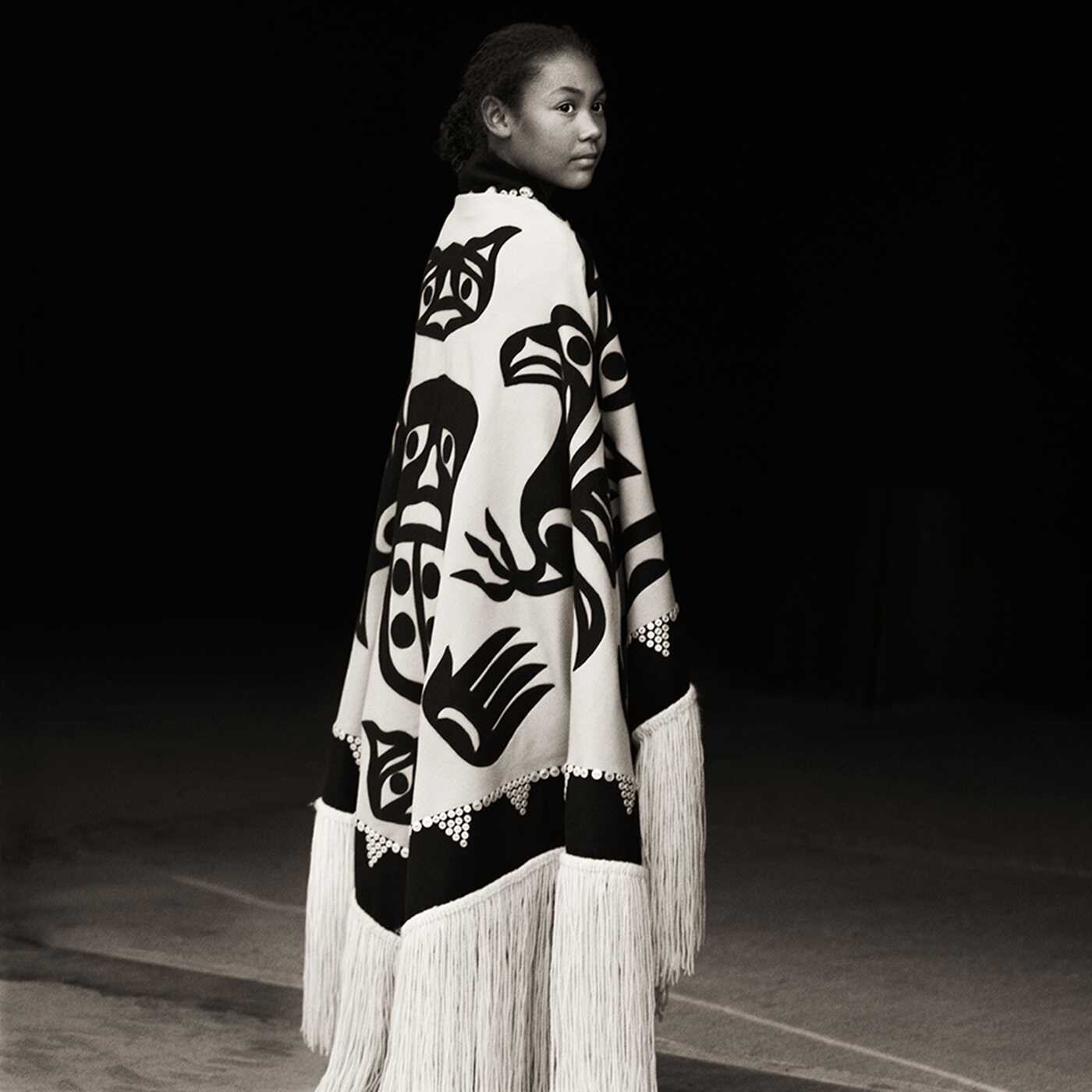 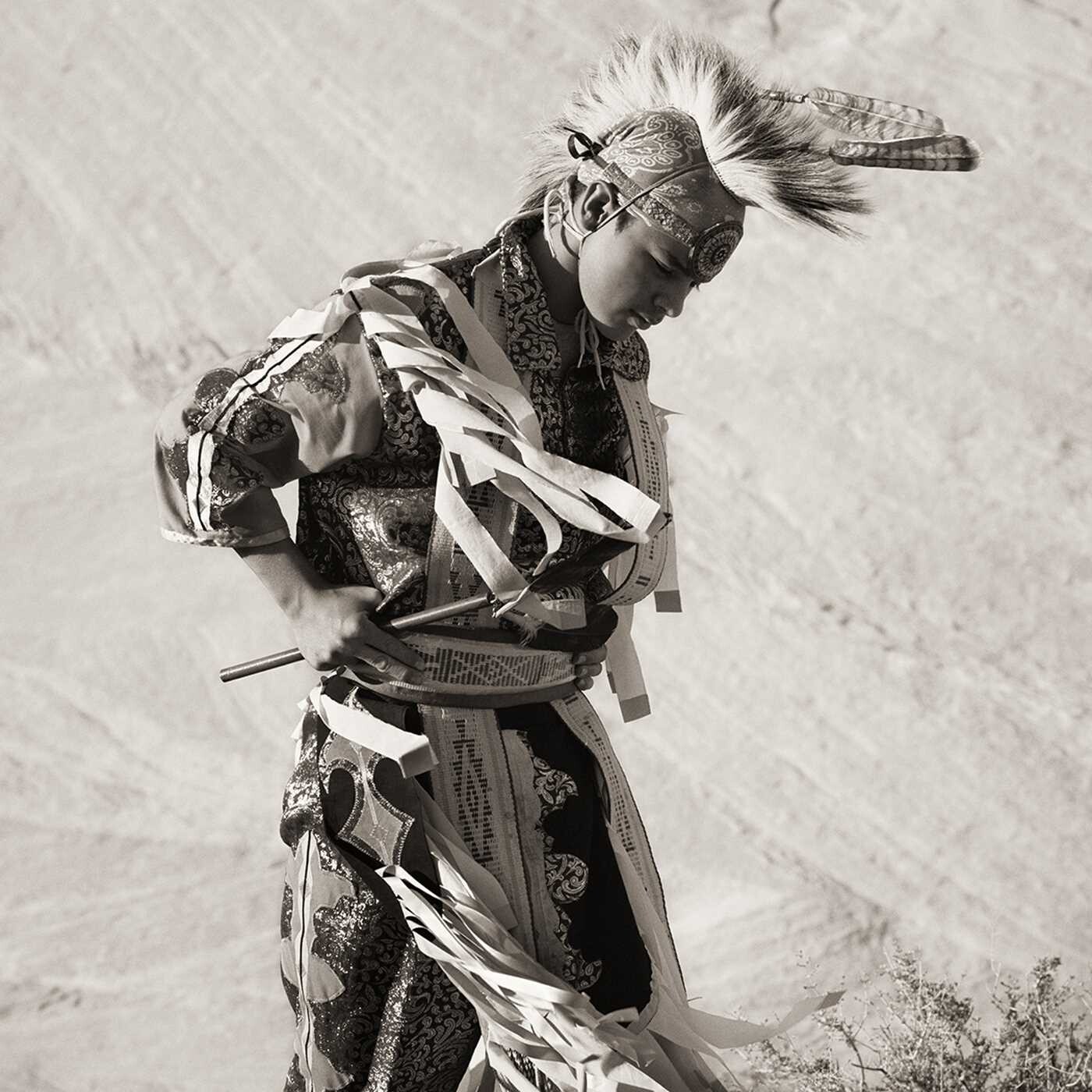 In Honor of the Rights of Indigenous Peoples, Updated Second Edition

In Honor of the Rights of Indigenous Peoples, Updated Second Edition