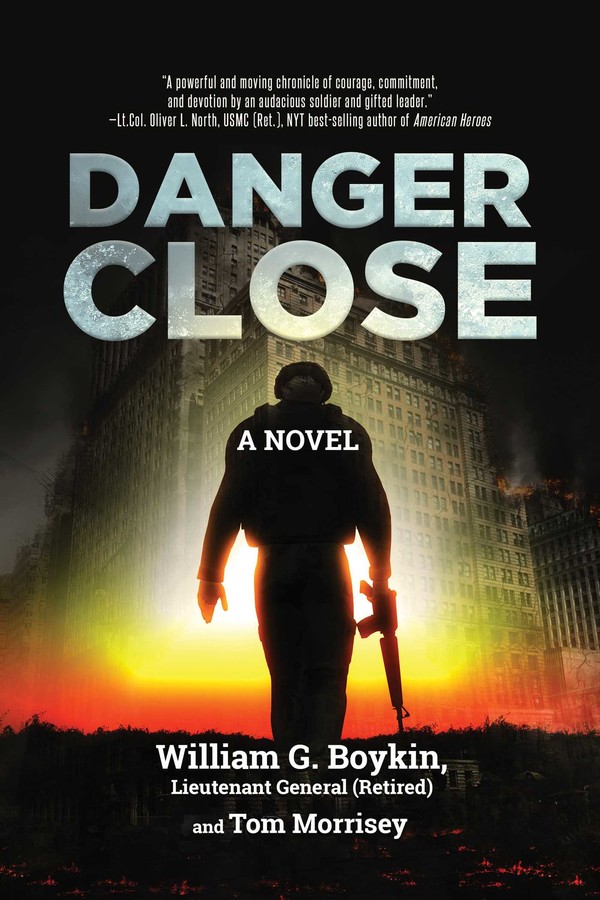 Army Special Forces veteran, Blake Kershaw is sacrificing everything in his life, including his identity to infiltrate al-Qaeda’s inner circle to stop the detonation of a nuclear warhead on American soil.

Barely into his twenties and already a highly decorated military hero, Army Special Forces veteran Blake Kershaw is now going to college, studying while recuperating from wounds received in Afghanistan, and planning to re-enter the Army as an officer after graduation. But life tosses Blake a curve when his country approaches him about using his special skills to avert a terrorist plot to detonate a nuclear device in a major eastern U.S. city. To do that, he would need to become an operative deep within Al-Qaeda’s innermost circles—changing his entire identity, even his face. A true patriot, Blake makes the journey into a shadow world that leaves friends, family and, seemingly, even God far behind. But when things go terribly wrong, and his country looks set to destroy him, it is God and God’s people who intervene.

"Boykin, a retired lieutenant general and founding member of the Delta Force, an elite special operations unit, teams up with adventure-travel author Morrissey (In High Places) for a hair-raising international military suspense thriller. Blake Kershaw goes undercover inside an al-Qaeda camp in Pakistan to foil a plot to set off a nuclear device in the United States. The novel offers a fascinating, even sympathetic look into the brotherhood behind radical terrorism, while showing how an operative narrowly stays alive to thwart disaster. Blake says to his 'brothers' in the terrorist cell, 'My government is corrupt. We say we believe in freedom of religion, but we do not.' The plot is underdeveloped compared to the amount of attention paid to the hardware of military operations, which will satisfy readers who connect guns and religion. With descriptions of the hero killing in at least three scenes, the story contains more violence than most Christian fiction, but it's a vivid portrayal of spy work and the inner workings of a terror cell."

– Joel C. Rosenberg, NYT best-selling author of "Inside the Revolution..."

"A powerful and moving chronicle of courage, commitment, and devotion by an audacious solider and gifted leader."