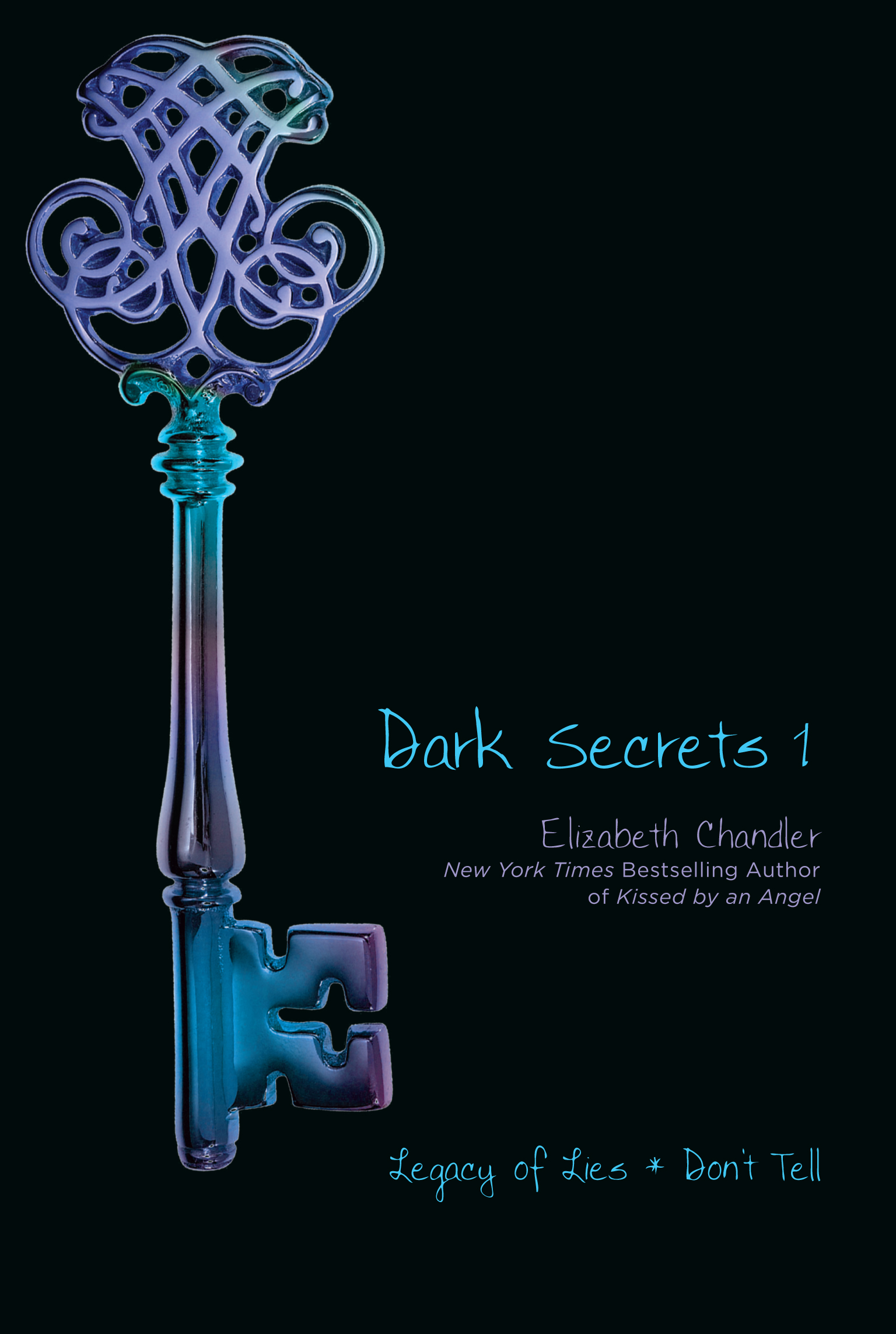 Legacy of Lies and Don't Tell

Legacy of Lies and Don't Tell