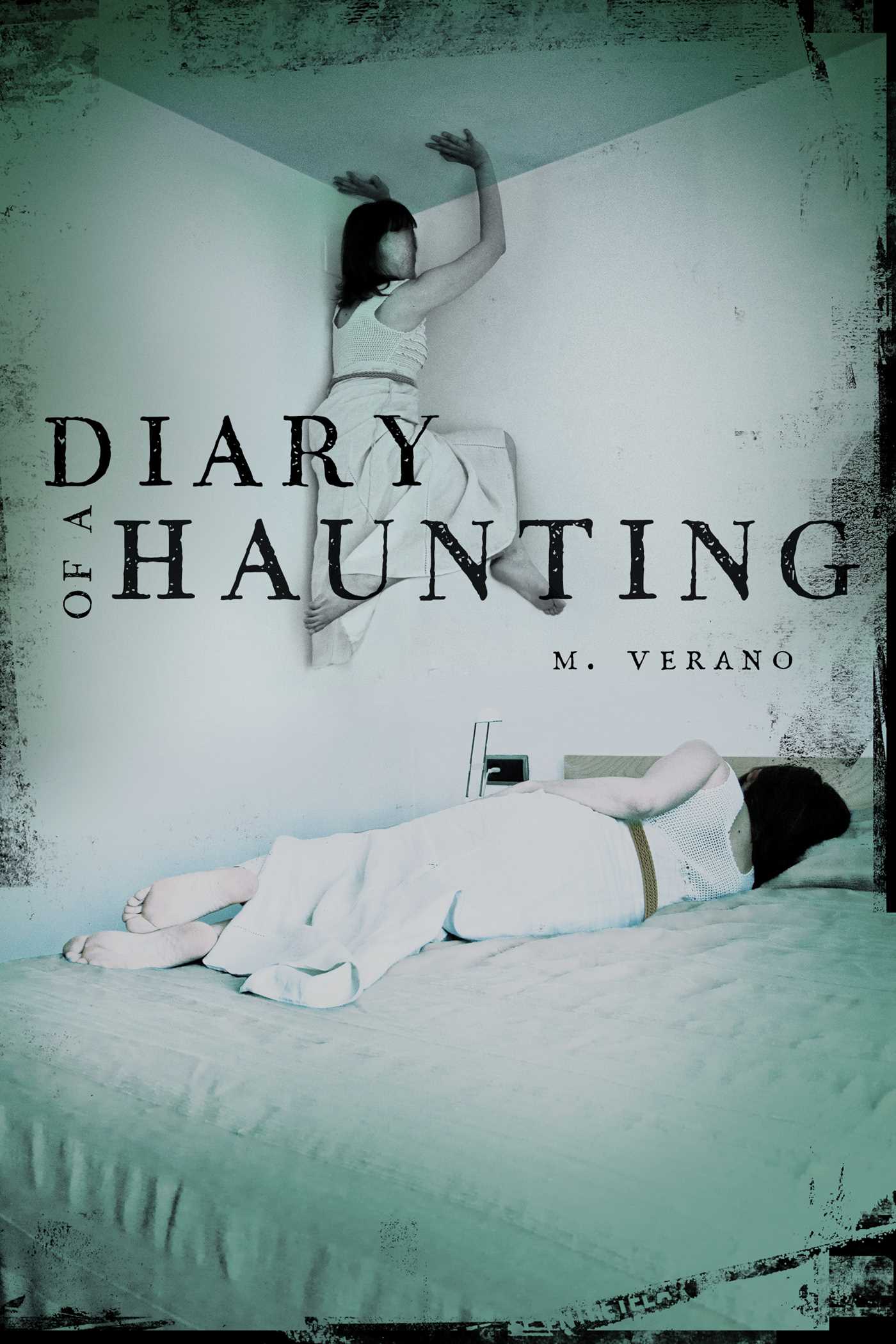 Diary of a Haunting

Diary of a Haunting

More books in this series: Diary of a Haunting