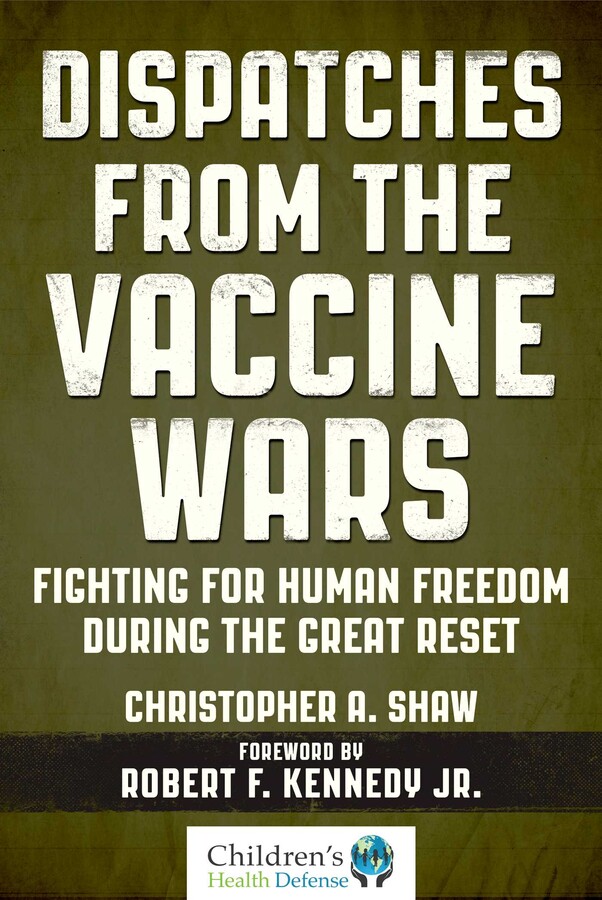 Dispatches from the Vaccine Wars

Fighting for Human Freedom During the Great Reset

Dispatches from the Vaccine Wars

Fighting for Human Freedom During the Great Reset