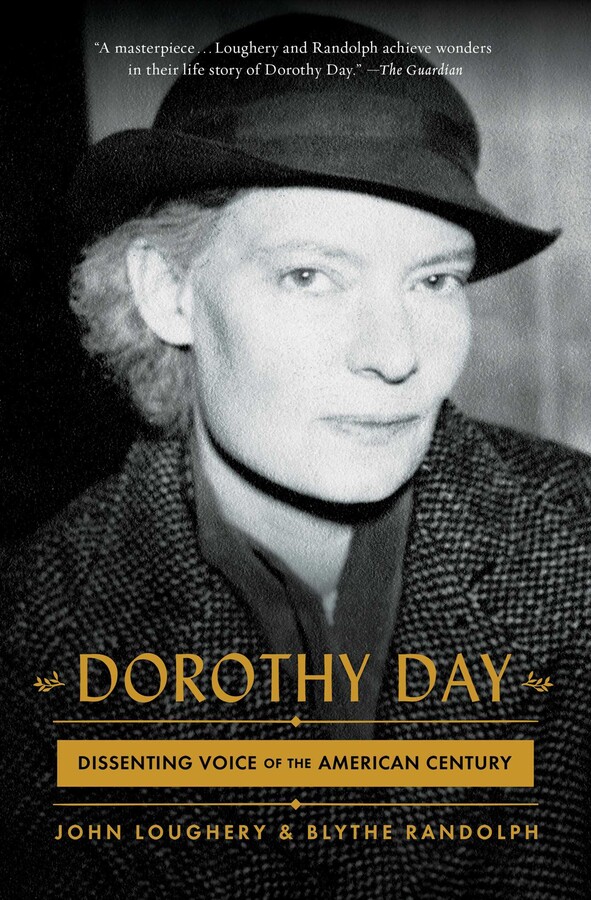 Dissenting Voice of the American Century

“[A] masterpiece.” —The Guardian
“A good biography holds your attention; a great one transcends its subject and sheds light on the myriad forces bearing down on an individual at a particular point in time. Dorothy Day belongs, luminously, to the second [category].” —Los Angeles Review of Books
“A vivid account of her political and religious development.” —Karen Armstrong, The New York Times
“Reviving a voice for our times.” —Samantha Power, The Washington Post
“Magisterial and glorious.” —Pittsburgh Post-Gazette

After growing up in a conservative middle-class Republican household and working several years as a leftwing journalist, Dorothy Day converted to Catholicism and became an anomaly in American life for the next fifty years. As an orthodox Catholic, political radical, and a rebel who courted controversy, she attracted three generations of admirers. A believer in civil disobedience, Day went to jail several times protesting the nuclear arms race. She was critical of capitalism and US foreign policy, and as skeptical of modern liberalism as political conservatism.

Her protests began in 1917, leading to her arrest during the suffrage demonstration outside President Wilson’s White House. In 1940 she spoke in Congress against the draft and urged young men not to register. She told audiences in 1962 that the US was as much to blame for the Cuban missile crisis as Cuba and the USSR. She refused to hear any criticism of the pope, though she sparred with American bishops and priests who lived in well-appointed rectories while tolerating racial segregation in their parishes.

Dorothy Day is the exceptional biography of a dedicated modern-day pacifist, an outspoken advocate for the poor, and a lifelong anarchist. This definitive and insightful account is “a monumental exploration of the life, legacy, and spirituality of the Catholic activist” (Spirituality & Practice).

John Loughery is the author of four previous books: Alias S. S. Van Dine; John Sloan: Painter and Rebel; The Other Side of Silence: Men’s Lives and Gay Identities, a Twentieth Century History; and Dagger John: Archbishop John Hughes and the Making of Irish America, two of which were New York Times Notable Books. His biography of John Sloan was a finalist for the Pulitzer Prize in Biography. He lives in New York. 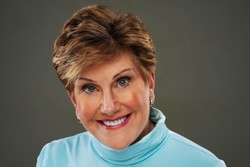 Blythe Randolph is a native of Richmond, Virginia, and a graduate of Hollins College and the University of Virginia. She is the author of previous biographies of Amelia Earhart and of Charles Lindbergh. She lives in Atlanta, Georgia with her husband and three rescue dogs.

“An important and timely contribution to present debates, as the authors highlight stands Day took that have particular resonance in today’s divided America. . . . We can be grateful to Loughery and Randolph for reviving a voice for our times.”
—Samantha Power, The Washington Post

“The authors render their subject in precise and meticulous detail, generating a vivid account of her political and religious development.”
—Karen Armstrong, New York Times

“A good biography holds your attention; a great one transcends its subject and sheds light on the myriad forces bearing down on an individual at a particular point in time. Dorothy Day belongs, luminously, to the second [category].”
—Los Angeles Review of Books

"Magisterial and glorious; it captures intimate details and offers new insights into Day’s colorful life even as it places her in the broader context of radical movements and the landscape of causes during the 20th century...it may be that Mr. Loughery and Ms. Randolph have given us the definitive biography."
—Pittsburgh Post Gazette

“[A]  masterpiece . . . John Loughery and Blythe Randolph achieve wonders in their life story of one of Francis I’s four morally exemplary Americans. . . . Biographers must be imaginative researchers, sophisticated thinkers and – most importantly – fluid writers. If they can illuminate all of the nuances of the eras their subject inhabited, their storytelling can become compelling history. In the kind of literary alchemy most authors can only dream of, John Loughery and Blythe Randolph have blended all of these elements to produce this masterful biography of Dorothy Day.”
—The Guardian

"This engagingly written biography illuminates a figure who infuriated as many as she inspired."
—Wall Street Journal

“Loughery and Randolph have pulled off a miracle here: weaving the contradictory strands of Dorothy Day’s life—from hard-drinking, free-loving bohemian to ascetic Catholic activist—into one compelling narrative. The result is a surprisingly intimate history of 20th century American radicalism—and a timely reminder that, for some Christians, religion was and remains a moral obligation to serve poorest of the poor.”
—Barbara Ehrenreich, author of Nickel and Dimed

“A religious voice for the disadvantaged, a pacifist revolutionary, a critical patriot--Dorothy Day was a figure who defied easy categorization. In this searching portrait of dissent and the promise of American politics, Loughery and Randolph reintroduce a twentieth-century activist who stands as a model for what principled, moral engagement might yet become.”
—Charles King, author of Gods of the Upper Air and Midnight at the Pera Palace

“Vigorously researched and vividly written, Loughery and Randolph have gifted us with the many lives and enduring legacy of  Dorothy Day—radical Catholic activist for peace, justice, dignity—housing, respect, food for the homeless and  hungry. This is an inspirational book most needed now: Imagine our  global future committed to hope healing love!  No borders, no boundaries, no walls.”
—Blanche Cook, author of Eleanor Roosevelt, volumes I, II, III

“Dorothy Day was a passionate, stubborn, and iconoclastic woman, and she lived one of the most fascinating, perplexing, and humbling lives of any American in the last century. Loughery and Randolph tell her story well, comprehensively, and fairly. In fundamental and prophetic ways, Day anticipated the current dismaying trajectory of American politics and culture. This is essential reading for our times.”
—Paul Baumann, editor of Commonweal from 2003-2018

"Dorothy Day: Dissenting Voice of the American Century is a crucial book for today. Day's story is fascinating and ennobling, and is told brilliantly by John Loughery and Blythe Randolph. Day's fearless crusade for the poor is more  relevant than ever in our age of billionaires."
—Dan Wakefield, author of New York in the Fifties

“Full of paradoxes and enigmas, Dorothy Day has found the sensitive and thorough biographers she deserves.  Dorothy Day: Dissenting Voice of the American Century is a readable, well-researched account of a major American figure. Now we see the full range and importance of Day’s life.”
—Jean Baker, author of Margaret Sanger: A Life of Passion

“An intriguing glance at a complex and countercultural personality.”
—Kirkus Reviews

“A monumental exploration of the life, legacy, and spirituality of the Catholic activist.”
—Spirituality & Practice

“A fantastic primer on this seminal Catholic figure . . . Loughery and Randolph’s work does an excellent job of explicating Dorothy Day’s Catholicism and religiosity.”
—The Tablet

"Day’s legacy, in all its complexity and wonder, makes for lively reading in Dorothy Day. John Loughery and Blythe Randolph have mined rich primary sources and other materials to help explain how an early 20th-century, middle-class social activist and reporter with a penchant for alcohol, male company and 1920s-style bohemian living emerged as a kind of American Mother Teresa."
—America Magazine

"A compelling and complete biography of a complex woman who may be the next American saint...written with a vibrant, personal voice...a tremendous work that has born substantial and worthwhile fruit."
—Rosalie Riegle, Sojourners

Dissenting Voice of the American Century