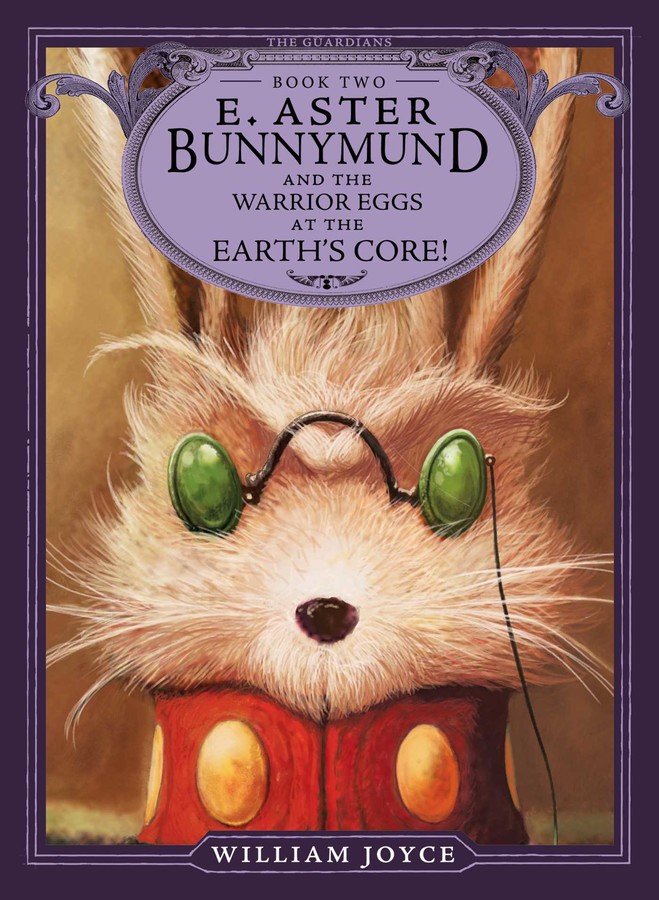 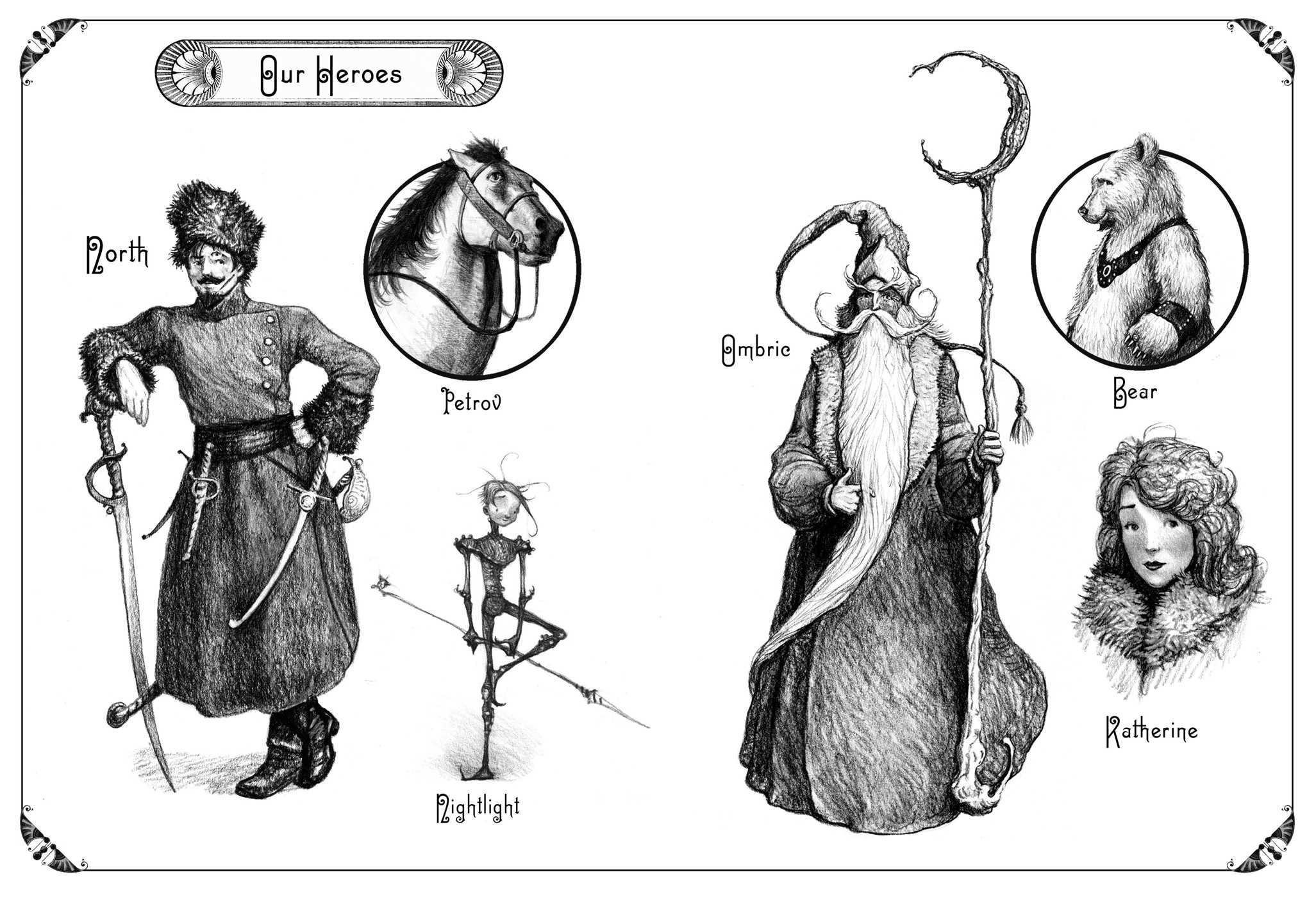 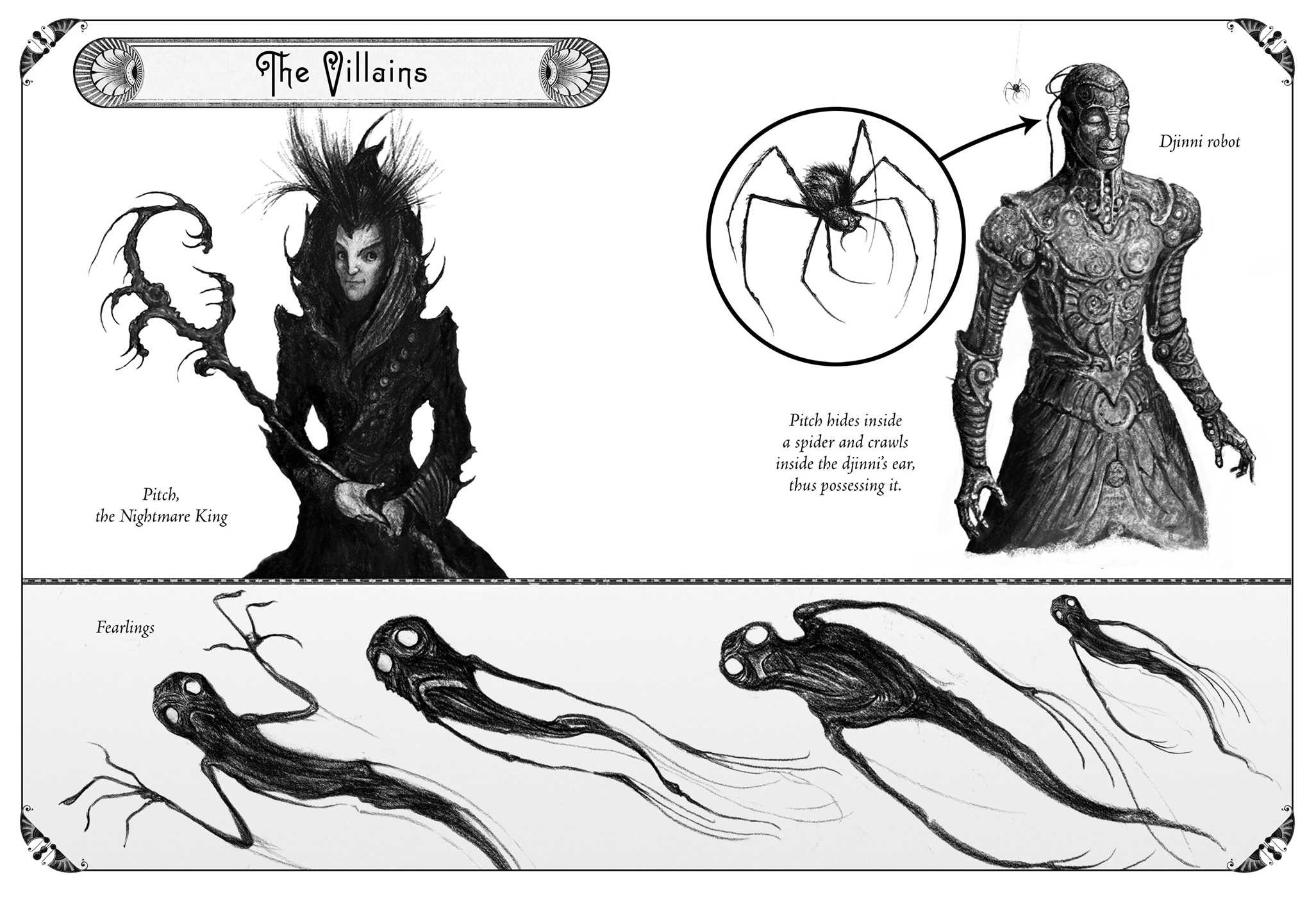 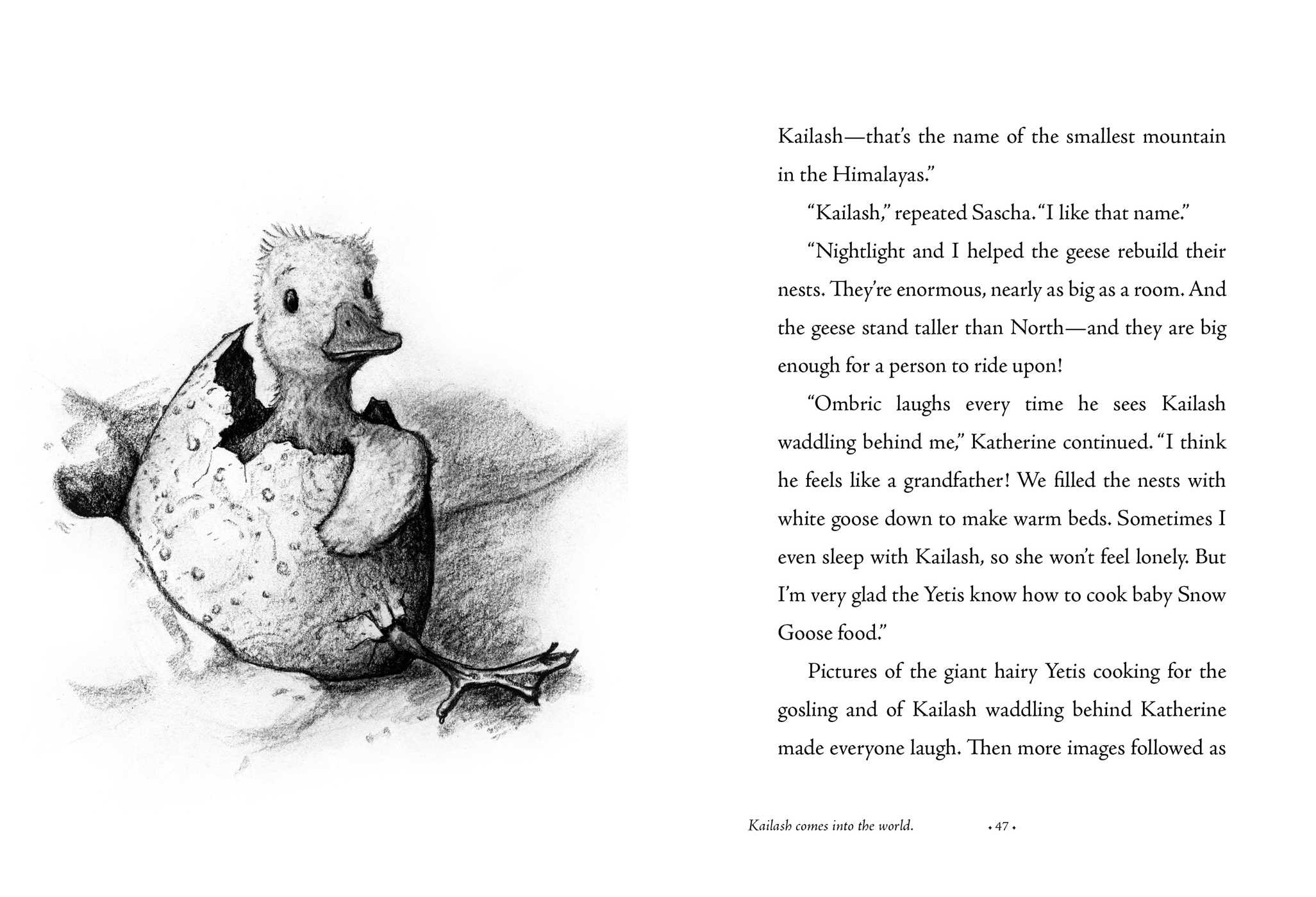 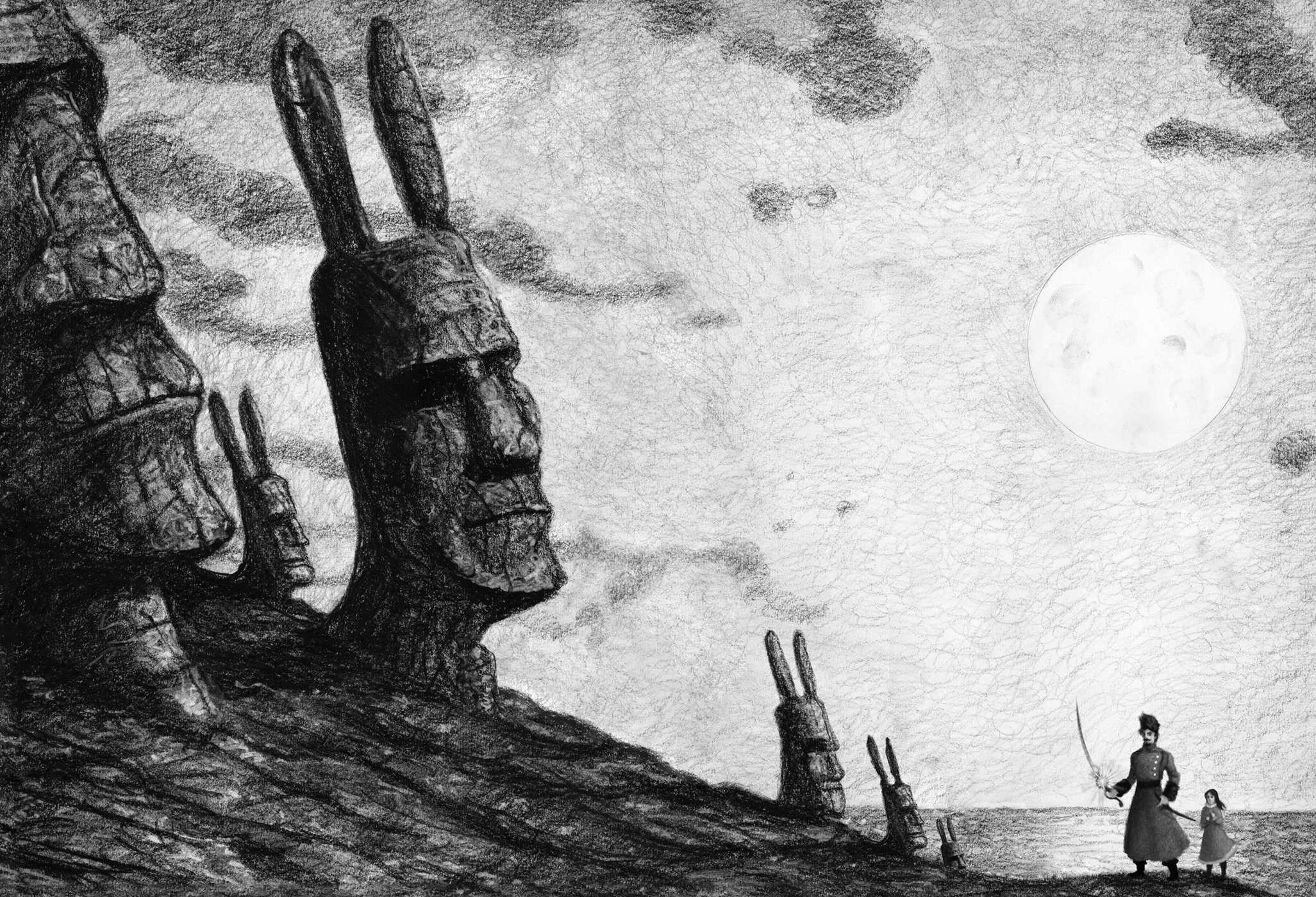 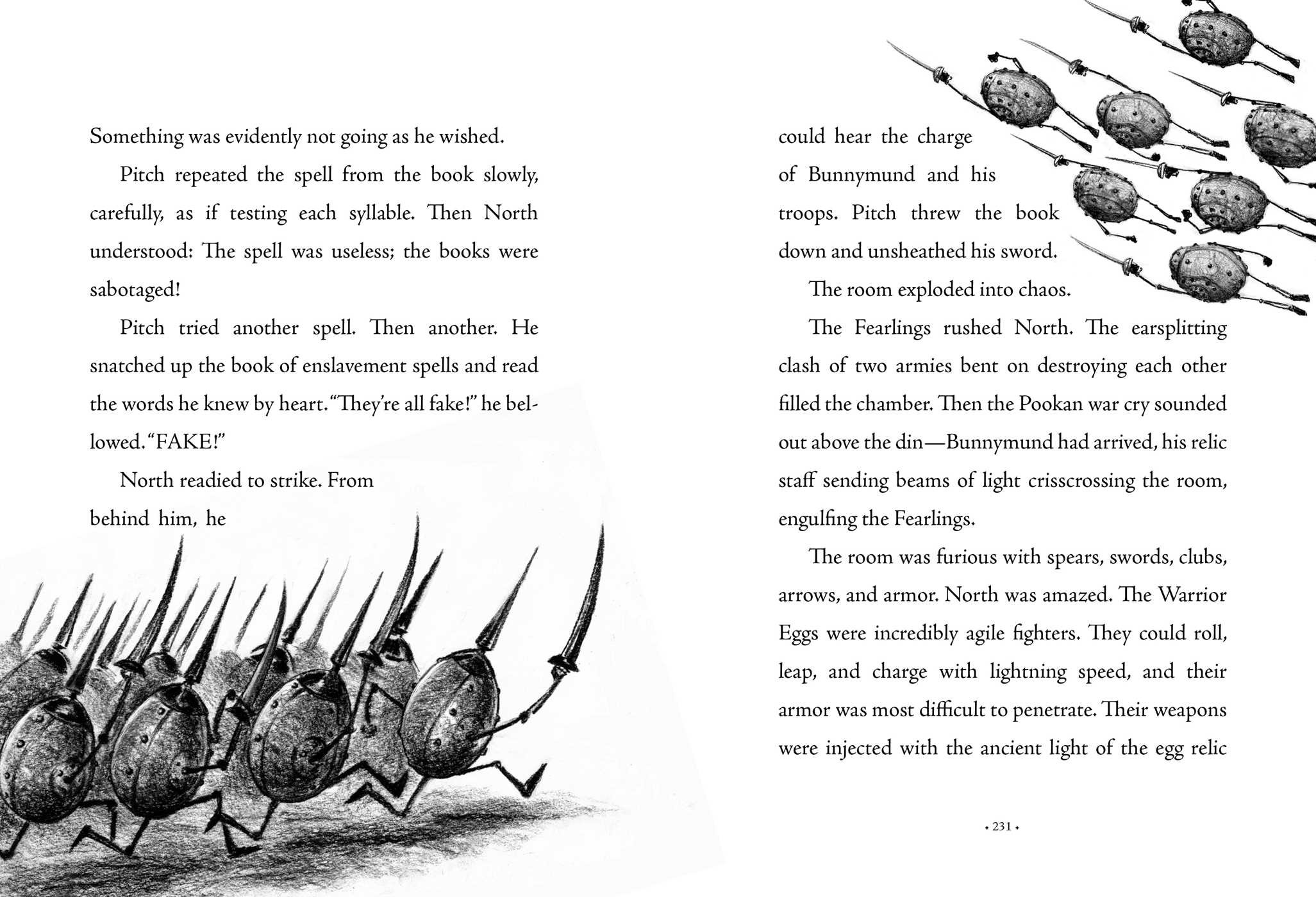 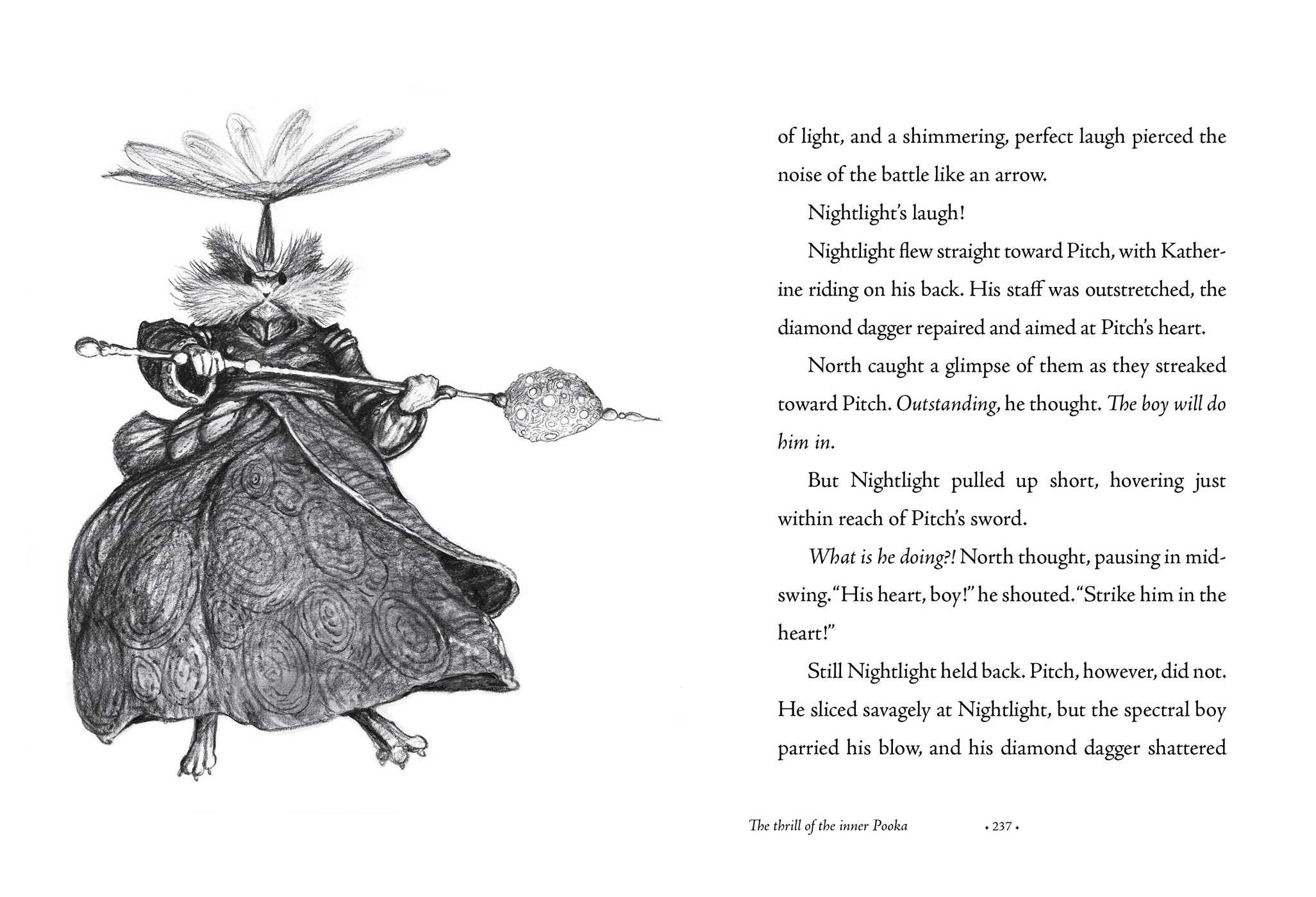 E. Aster Bunnymund and the Warrior Eggs at the Earth's Core!

E. Aster Bunnymund and the Warrior Eggs at the Earth's Core!