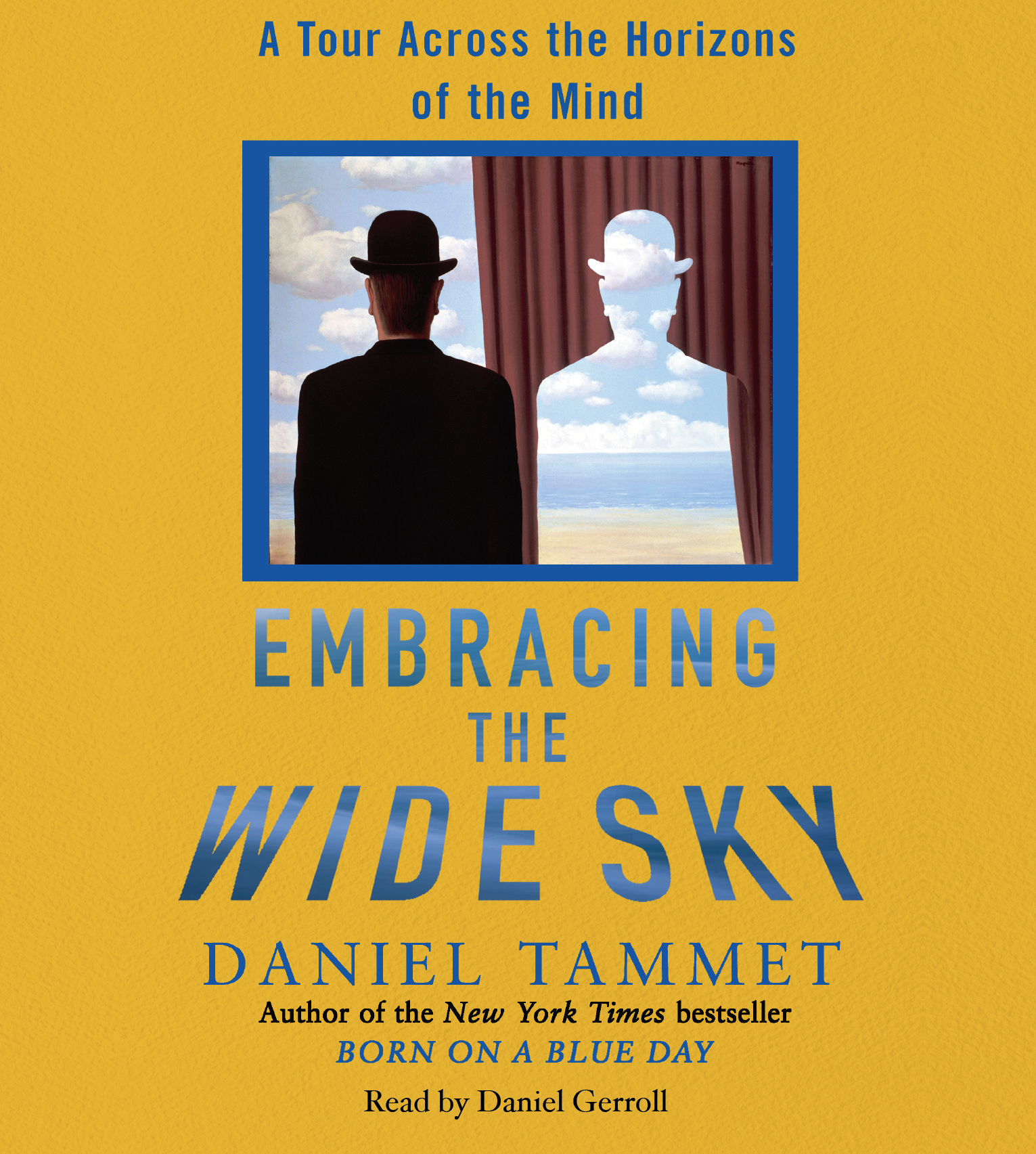 A Tour Across the Horizons of the Mind

From the New York Times bestselling author of Born on a Blue Day...

Owner of "the most remarkable mind on the planet" (Entertainment Weekly), Daniel Tammet captivated audiences and won worldwide critical acclaim with his 2007 memoir Born on a Blue Day and its vivid depiction of a life with autistic savant syndrome. In his fascinating new work, he writes with characteristic clarity and personal awareness as he sheds light on the mysteries of savants' incredible mental abilities -- and our own.

Daniel Tammet explains that the differences between savant and nonsavant minds have been exaggerated; his astonishing capacities in memory, math and language are due to neither a cerebral supercomputer nor any genetic quirk, but are rather the results of a highly rich and complex associative form of thinking and imagination. Autistic thought, he argues, is an extreme variation of a kind that we all do, from daydreaming to the use of puns and metaphors.

Embracing the Wide Sky combines meticulous scientific research with Tammet's detailed descriptions of how his mind works to demonstrate the immense potential within us all. It is a unique and brilliantly imaginative portrait of how we think, learn, remember, and create, brimming with personal insights and anecdotes and with explanations of the most up-to-date, mind-bending discoveries from fields ranging from neuroscience to psychology and linguistics. This is a profound and provocative work that will transform our understanding and respect for every kind of mind. 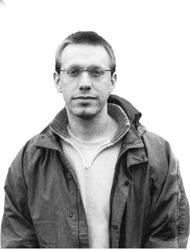 Daniel Tammet is a writer, linguist, and educator. A 2007 poll of 4,000 Britons named him as one of the world's "100 living geniuses." His last book, the New York Times bestseller Born on a Blue Day: Inside the Extraordinary Mind of an Autistic Savant, has been translated into 18 languages. He lives in Avignon, France.

A Tour Across the Horizons of the Mind