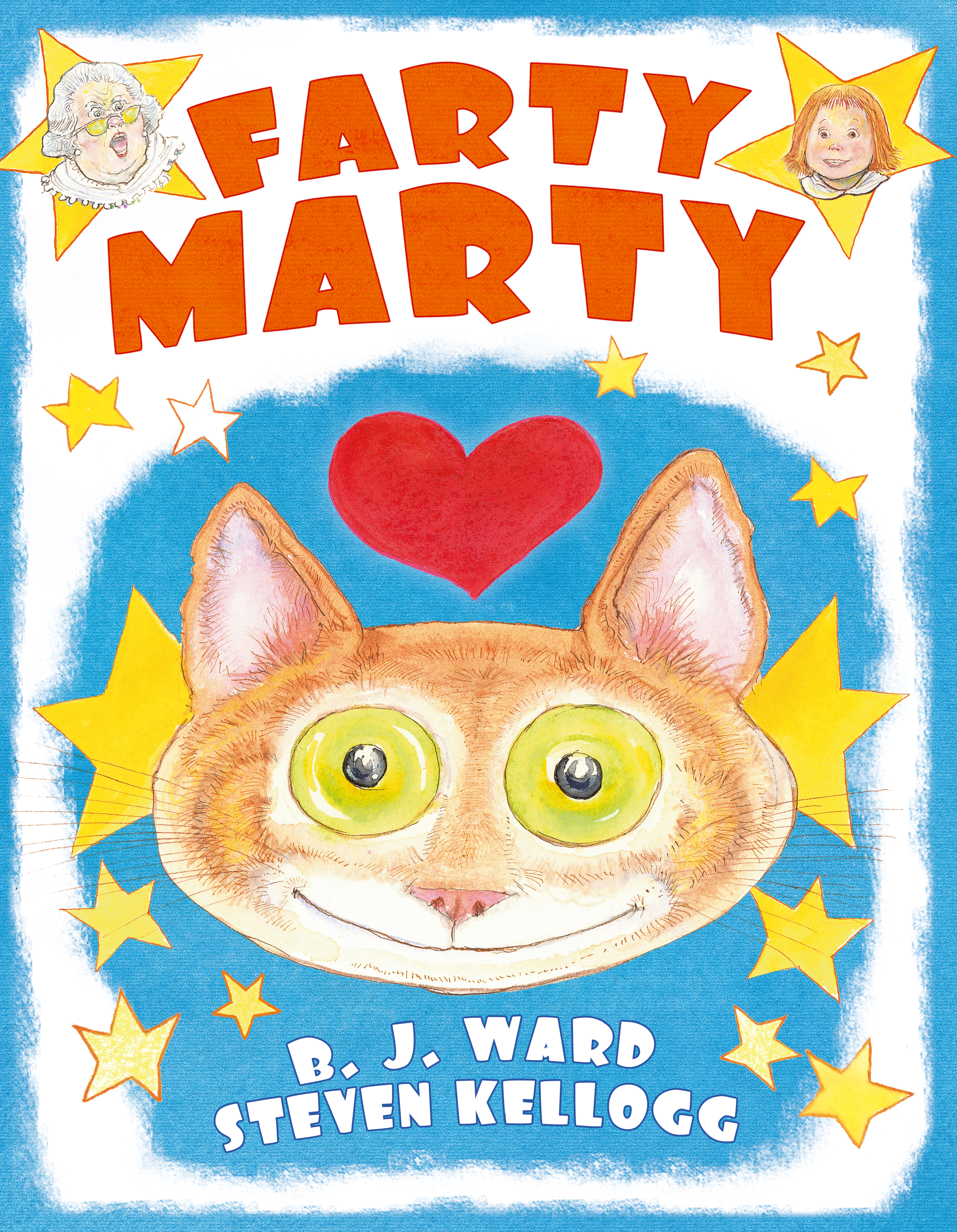 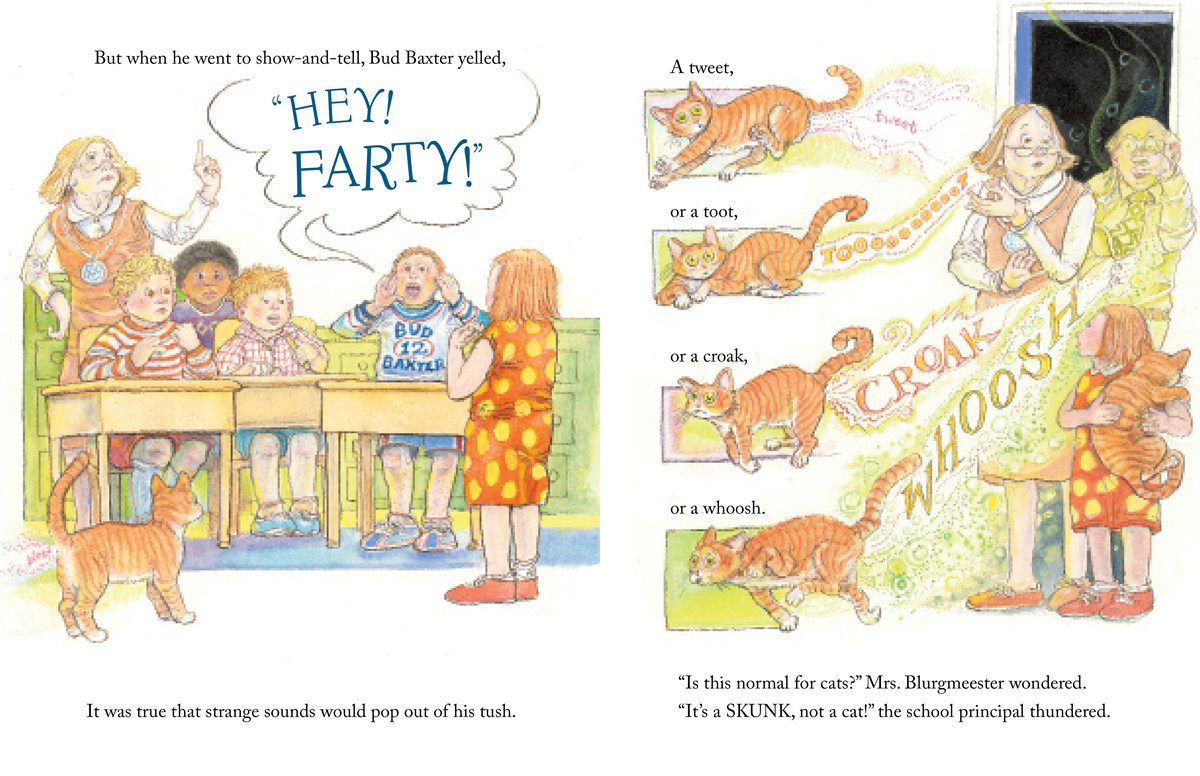 What do you do with a musical cat who becomes a national sensation? Find out in this humorous read-aloud picture book debut illustrated by beloved artist Steven Kellogg.

Mary Jane Lemon knows that her cat is special—and she finds out exactly how special when one day, after mistakenly eating a bag of French cheese, unusual tweets and toots come out of—not his mouth—but you know where! It turns out that, depending on what he eats, Marty’s rump spews music of all kinds, and his compositions prove amazingly popular. He is catapulted to fame and a world tour soon follows from London to Shanghai, and before long Marty’s tunes top the bestseller charts!

With playful text on a favorite funny topic and whimsical illustrations in Steven Kellogg’s trademark style, Farty Marty is a book to enjoy again and again! 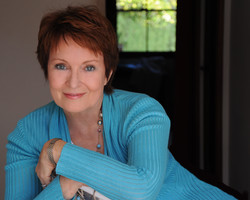 Photograph by Mara
B. J. Ward

B.J. Ward is an acclaimed singer and voice actress for animation. She is best known for her one-woman musical show, Stand-Up Opera, and for voicing Velma in several Scooby-Doo films and providing voiceovers at Epcot Center and Euro Disney. Mad About Marty is her first book.

Steven Kellogg is the beloved illustrator of more than one hundred books for children including Clorinda and Clorinda Takes Flight, and he has been awarded the Regina Medal for his entire body of work. Mr. Kellogg works in an old barn overlooking Lake Champlain in Essex, New York, where he lives with his family.

Cat lovers finally have a counterpart to Walter the Farting Dog (whether anyone was waiting for one is another matter). Marty, the gassy hero of singer/actress Ward’s debut picture book, is a marmalade cat that “purrs from both ends,” which Kellogg (The Green Bath) envisions as a cluster of pink hearts in a yellow-green cloud. Marty’s devoted young owner, Mary Jane, discovers that when Marty gorges on French food, his back-end emissions sound like Debussy’s “Claire de Lune,” and pasta brings a blast of Italian music. “First French! Now Italian! This testing reveals,/ Marty’s audio output is inspired by his meals,” declares Mary Jane’s voice tutor, Ms. Chen, who has a central role in the story for some reason. National fame and an international tour follow for Marty, who also displays his talents for opera, country, and rap (although Kellogg’s rappers are more Fat Albert than Jay-Z). . . . The cheeky premise and the abundant silliness in Kellogg’s over-the-top caricatures will keep kids laughing. Ages 4–8. (Nov.)

Marty the cat purrs from both ends. Mary Jane first notices strange sounds “pop out of his tush” at showand-
tell. The principal accuses him of being a skunk, and he gets the nickname “Farty Marty.” But it soon
becomes clear that Marty’s pops are not of the everyday variety. Depending on his meal, he can expel an
aria or a French love song. This, naturally, is a very marketable talent. And so kids are treated to the sight
of Marty farting his way around the country (the funniest being Marty blinged out as rapper) and the
world. All the fame results in the school being renamed for Marty and the suggestion that kids see if their
pets have any talent in this area. Kellogg obviously had a ball with the illustrations. Everywhere you look,
there’s another hilarious spoof—an elegant commercial for La Farte; Marty singing atop the Sphinx while
someone in the audience holds a sign that says “Revive Cat Worship”; at the Brandenburg Gate, with
Marty tooting “Ich bin ein Berliner.” This one’s a blast.