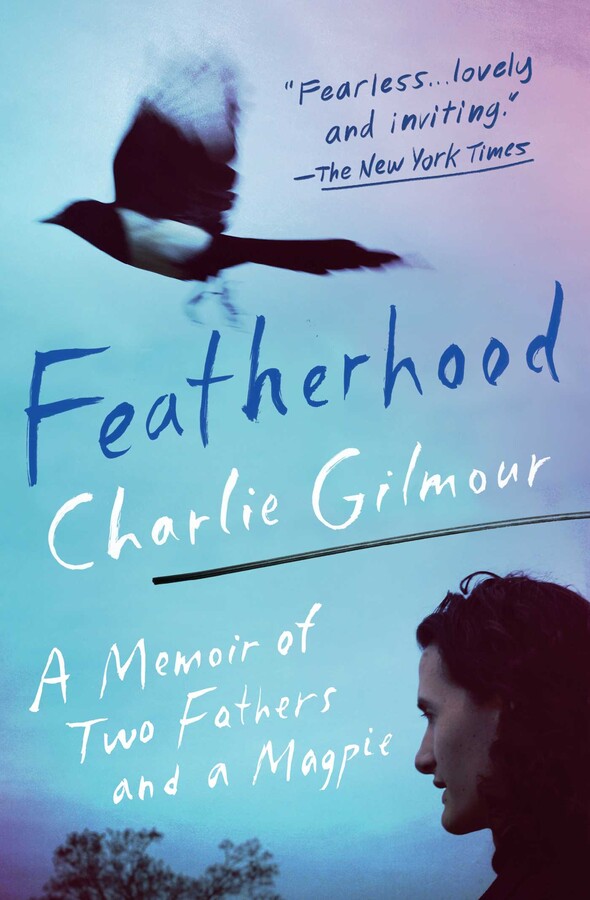 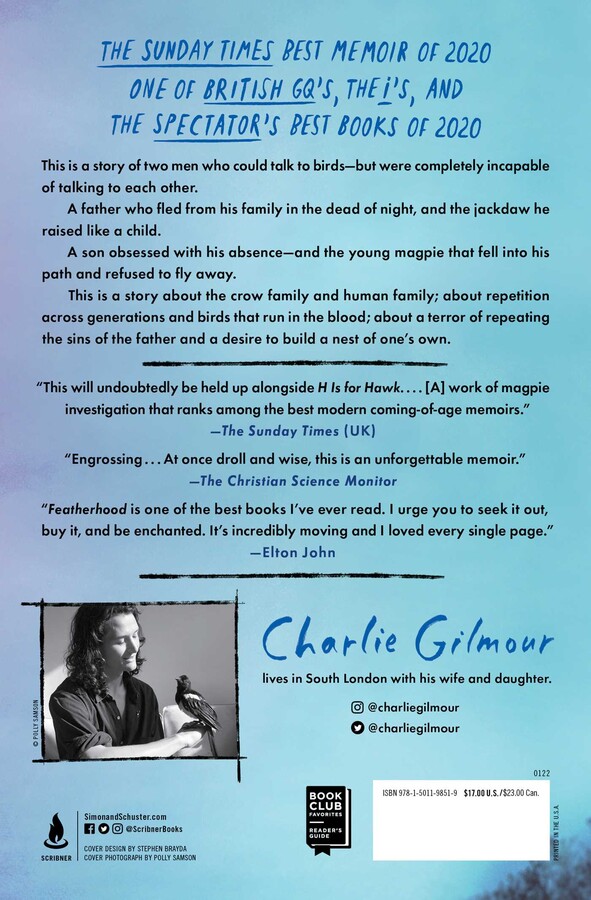 A Memoir of Two Fathers and a Magpie

A Memoir of Two Fathers and a Magpie