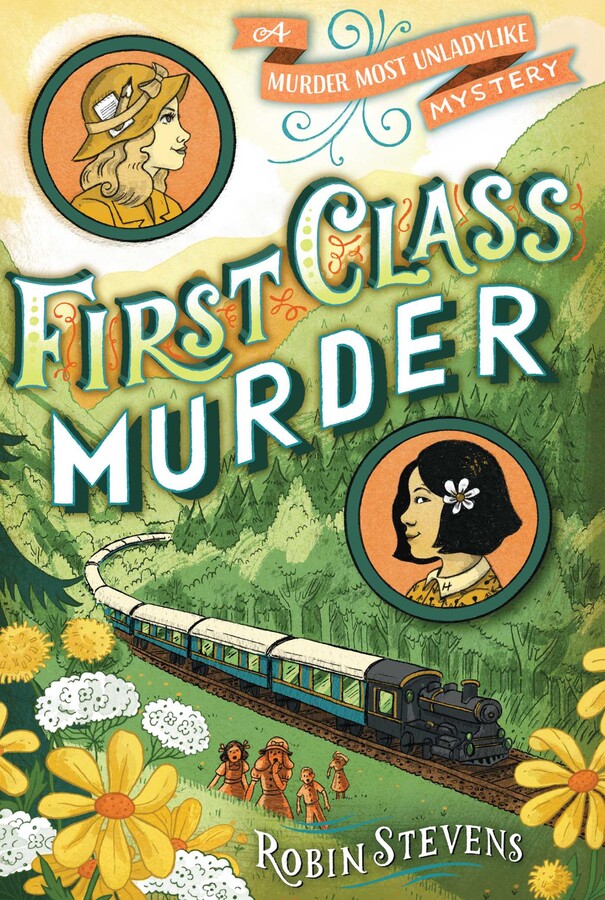 More books in this series: A Murder Most Unladylike Mystery

You may also like: 2018 Edgar Award Nominees and Winners