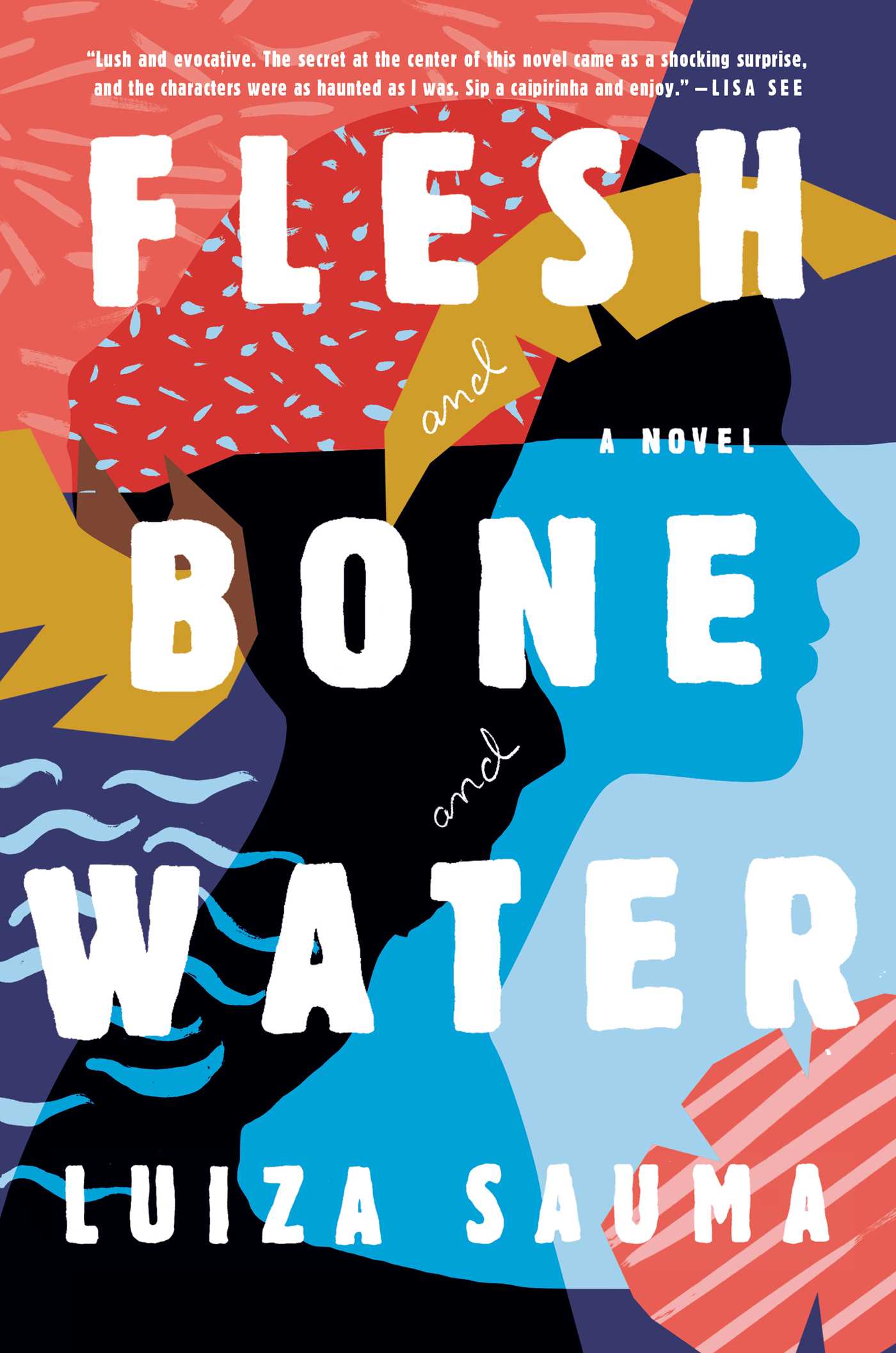 You may also like: Debut Authors Your Book Club Will Love