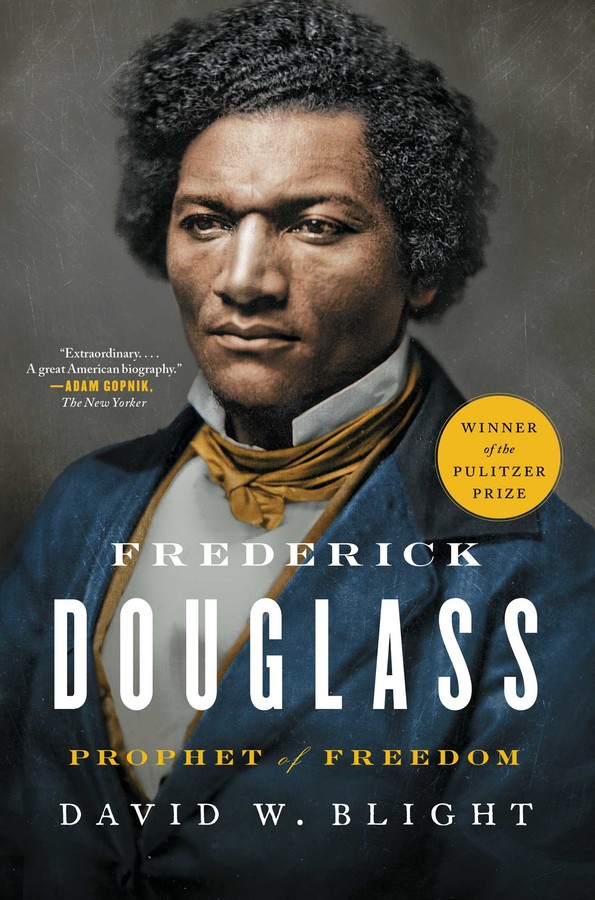 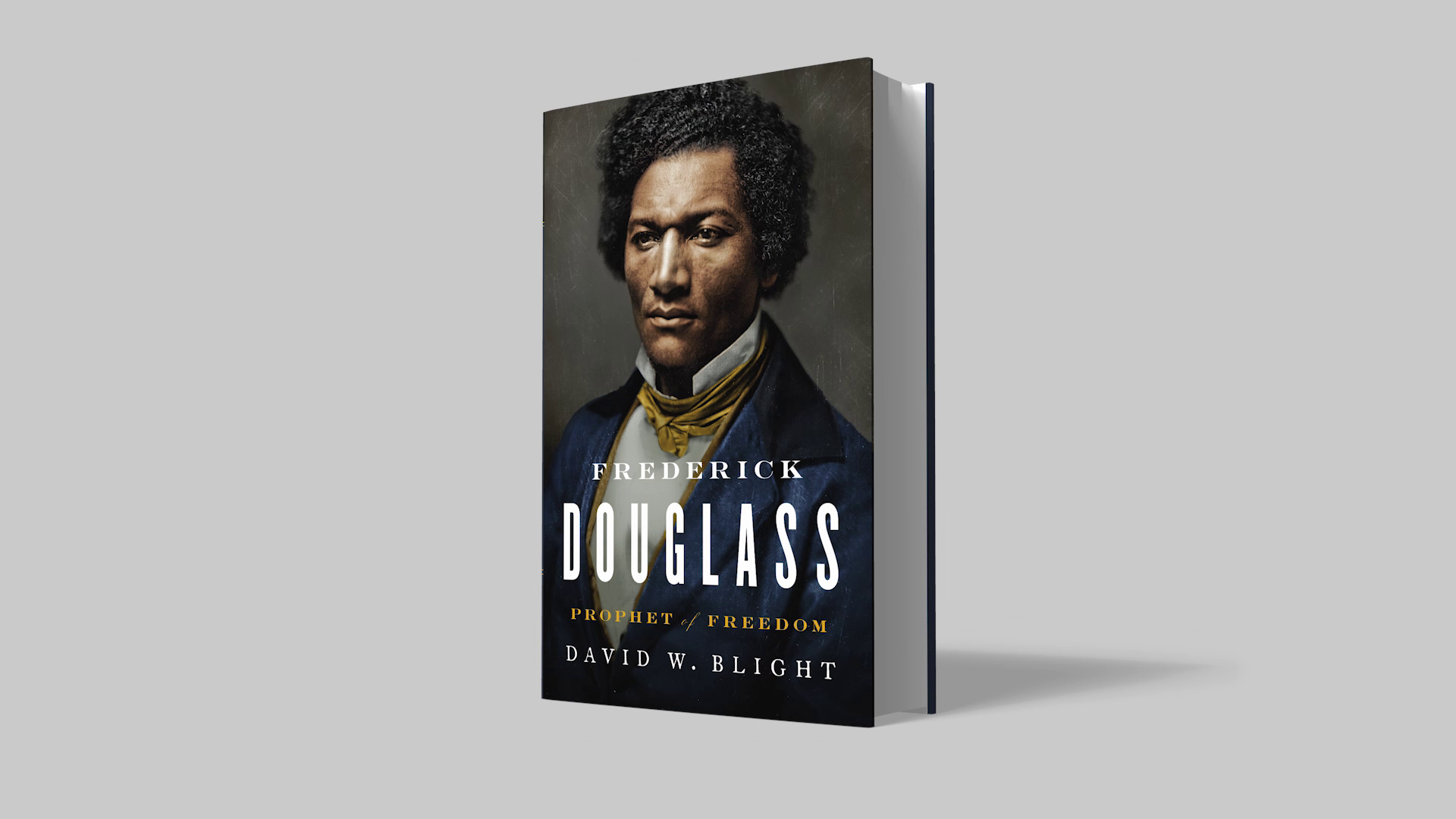 5 Things You Should Know About Frederick Douglass 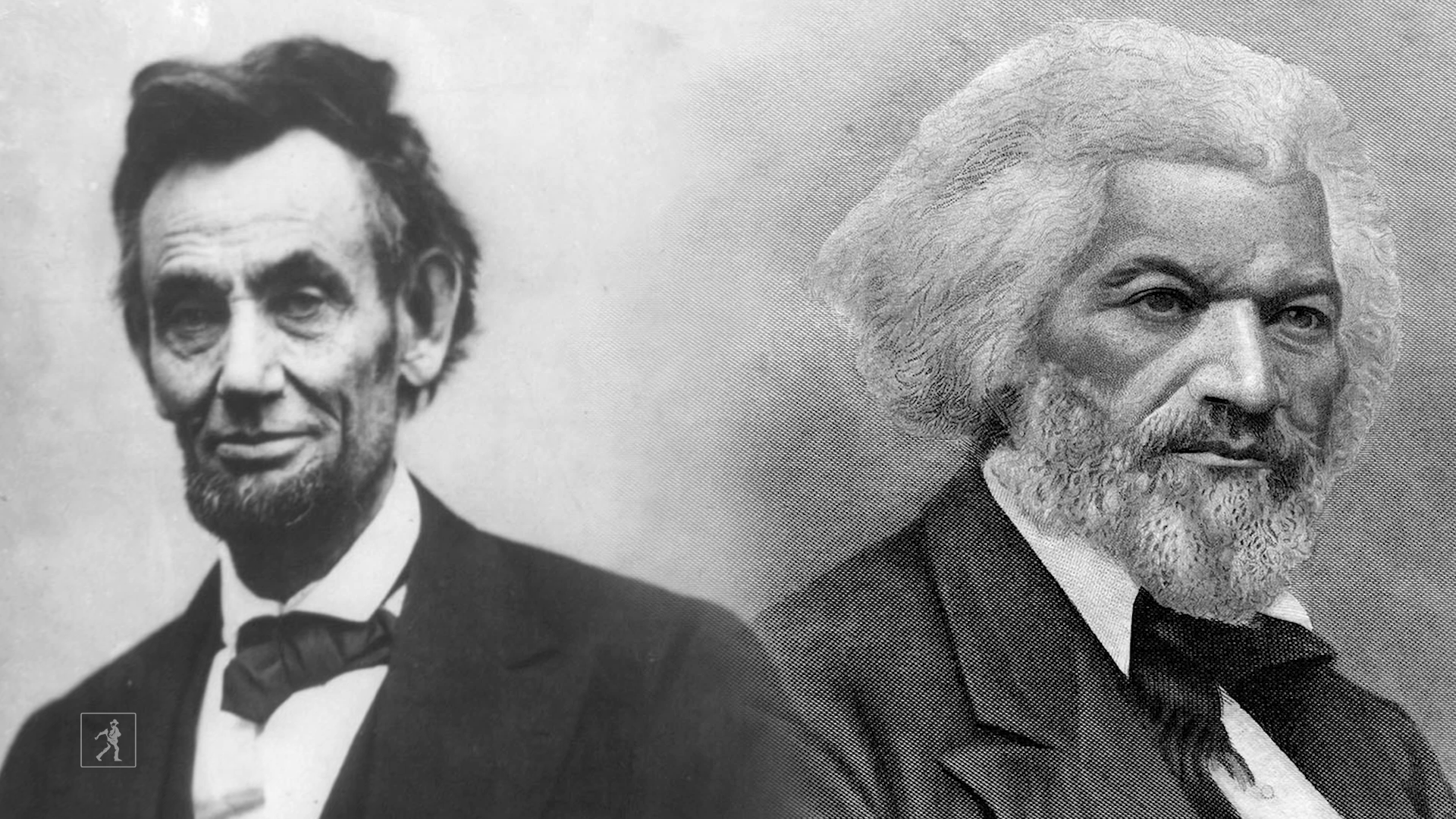 The Passion of Frederick Douglass

The Life of Frederick Douglass

**Winner of the Pulitzer Prize in History**

“Extraordinary…a great American biography” (The New Yorker) of the most important African-American of the nineteenth century: Frederick Douglass, the escaped slave who became the greatest orator of his day and one of the leading abolitionists and writers of the era.

As a young man Frederick Douglass (1818–1895) escaped from slavery in Baltimore, Maryland. He was fortunate to have been taught to read by his slave owner mistress, and he would go on to become one of the major literary figures of his time. His very existence gave the lie to slave owners: with dignity and great intelligence he bore witness to the brutality of slavery.

Initially mentored by William Lloyd Garrison, Douglass spoke widely, using his own story to condemn slavery. By the Civil War, Douglass had become the most famed and widely travelled orator in the nation. In his unique and eloquent voice, written and spoken, Douglass was a fierce critic of the United States as well as a radical patriot. After the war he sometimes argued politically with younger African Americans, but he never forsook either the Republican party or the cause of black civil and political rights.

In this “cinematic and deeply engaging” (The New York Times Book Review) biography, David Blight has drawn on new information held in a private collection that few other historian have consulted, as well as recently discovered issues of Douglass’s newspapers. “Absorbing and even moving…a brilliant book that speaks to our own time as well as Douglass’s” (The Wall Street Journal), Blight’s biography tells the fascinating story of Douglass’s two marriages and his complex extended family. “David Blight has written the definitive biography of Frederick Douglass…a powerful portrait of one of the most important American voices of the nineteenth century” (The Boston Globe).

In addition to the Pulitzer Prize, Frederick Douglass won the Bancroft, Parkman, Los Angeles Times (biography), Lincoln, Plutarch, and Christopher awards and was named one of the Best Books of 2018 by The New York Times Book Review, The Wall Street Journal, The Boston Globe, The Chicago Tribune, The San Francisco Chronicle, and Time. 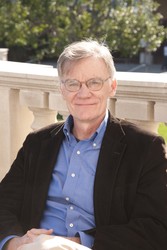 David W. Blight is the Sterling Professor of History and Director of the Gilder Lehrman Center for the Study of Slavery, Resistance, and Abolition at Yale University. He is the author or editor of a dozen books, including American Oracle: The Civil War in the Civil Rights Era; and Race and Reunion: The Civil War in American Memory; and annotated editions of Douglass’s first two autobiographies. He has worked on Douglass much of his professional life, and been awarded the Bancroft Prize, the Abraham Lincoln Prize, and the Frederick Douglass Prize, among others.

“Cinematic and deeply engaging. . . . a tour de force of storytelling.”

"Absorbing and even moving . . . Mr. Blight displays his lifelong interest in Douglass on almost every page, and his own voice is active and eloquent throughout the narrative. It is a book that speaks to our own time as well as Douglass’s. . . . A brilliant book.”

“The first major biography of Douglass in nearly three decades. . . . Blight isn’t looking to overturn our understanding of Douglass, whose courage and achievements were unequivocal, but to complicate it — a measure by which this ambitious and empathetic biography resoundingly succeeds.”

“A consistently engrossing book that is likely to remain the definitive account of Douglass’s life for many years to come.”

“A stunning achievement.  Blight captures an icon in full humanity.  From riveting drama in slavery and Civil War, his Douglass rises into clairvoyant genius on the blinkered centrality of race in our struggle for freedom.”

“David Blight has written the definitive biography of Frederick Douglass. With extraordinary detail he illuminates the complexities of Douglass’s life and career and paints a powerful portrait of one of the most important American voices of the 19th century. . . . Magisterial.”