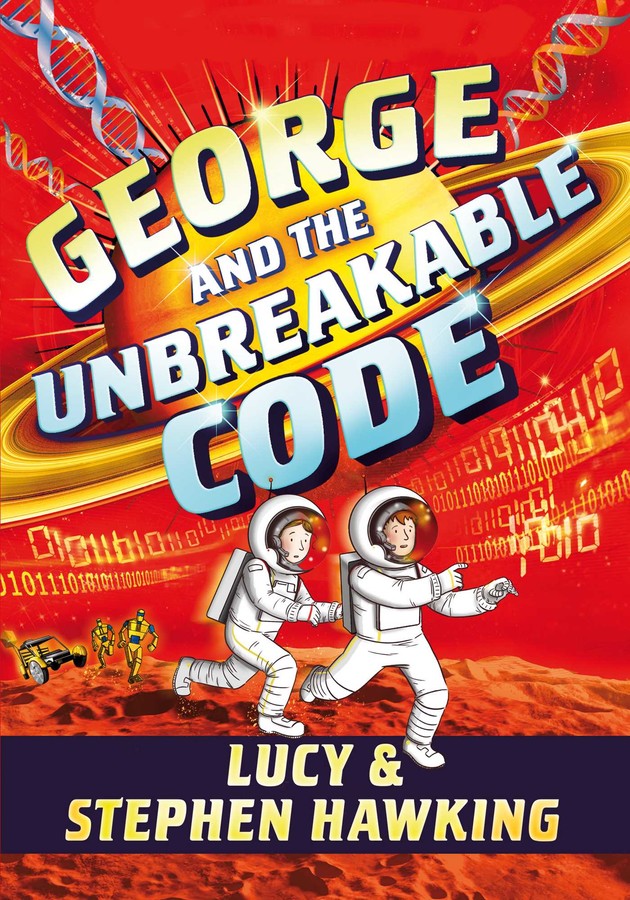 George and the Unbreakable Code

George and the Unbreakable Code