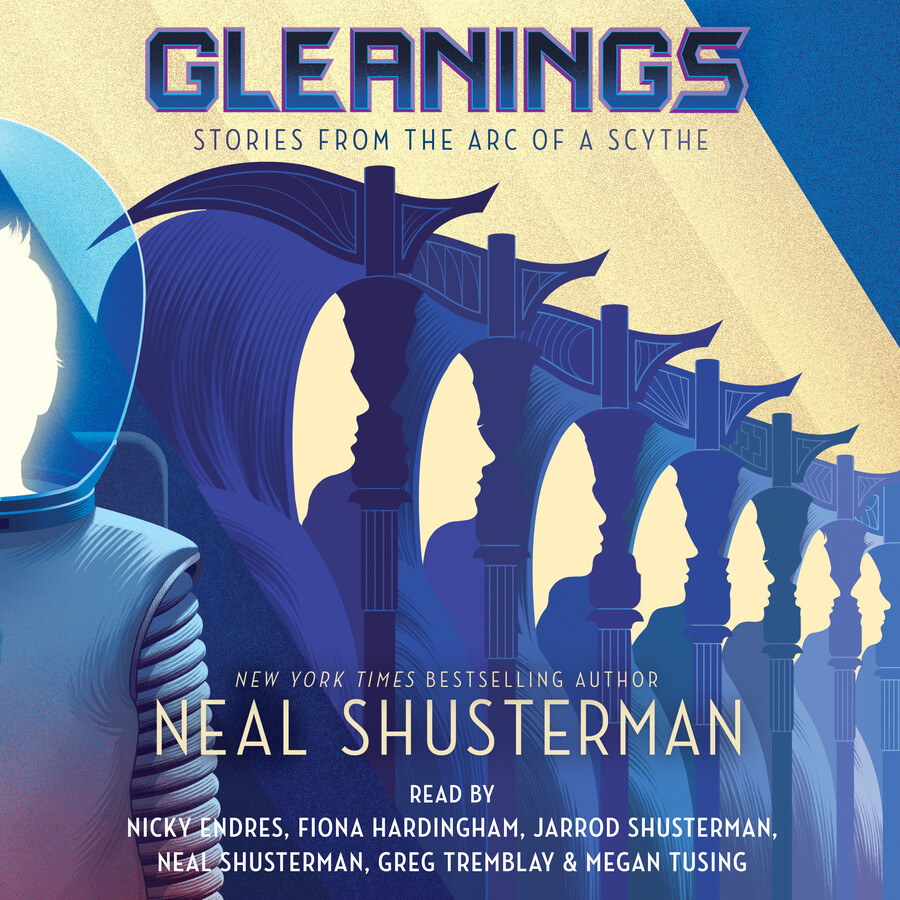 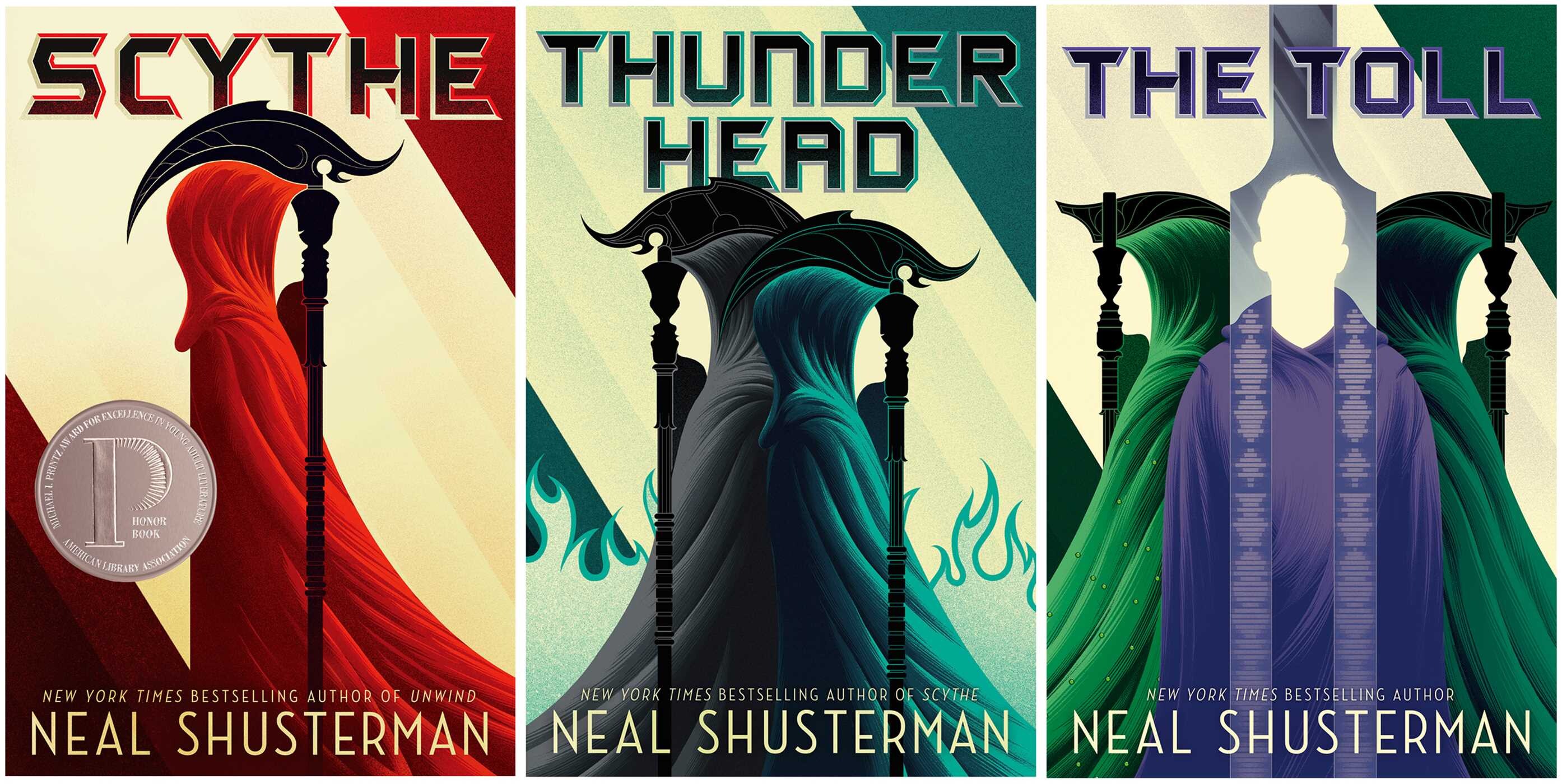 More books in this series: Arc of a Scythe