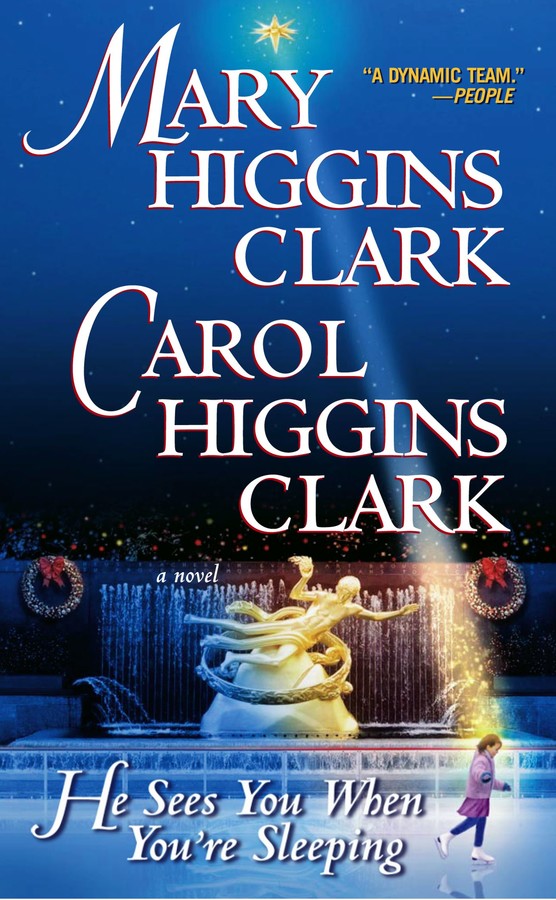 He Sees You When You're Sleeping

He Sees You When You're Sleeping