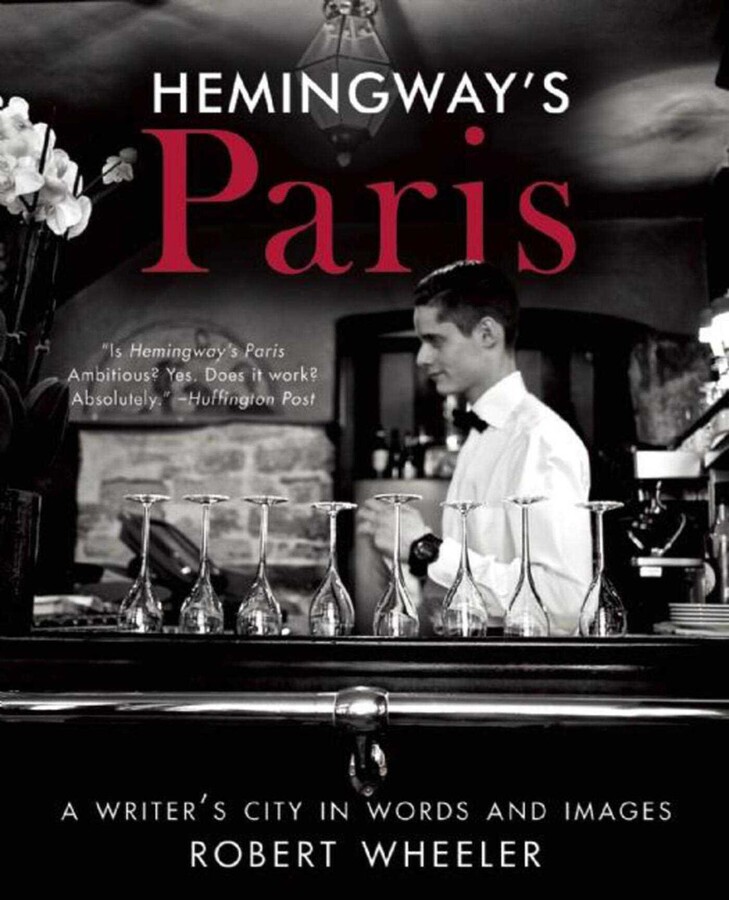 A Writer's City in Words and Images

A Writer's City in Words and Images