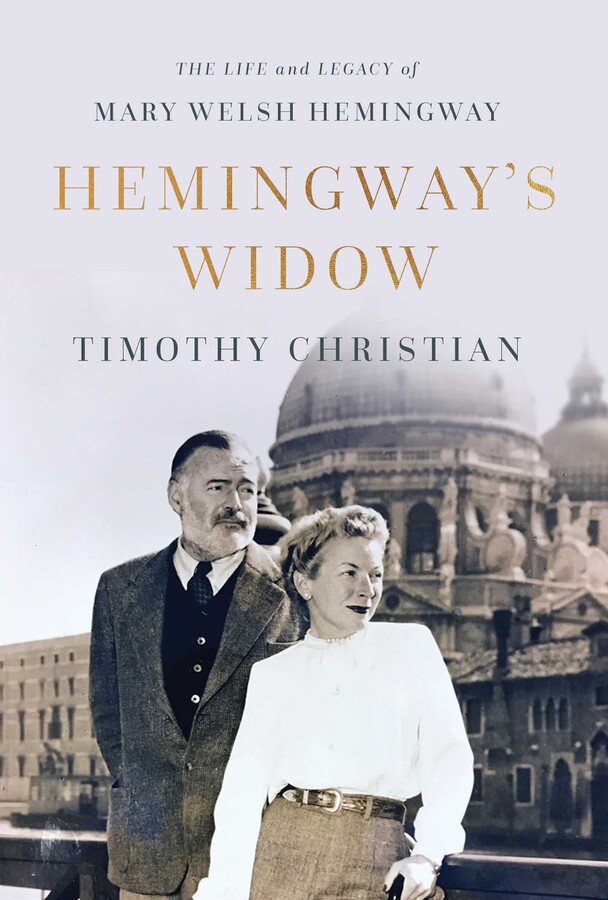 The Life and Legacy of Mary Welsh Hemingway

The Life and Legacy of Mary Welsh Hemingway